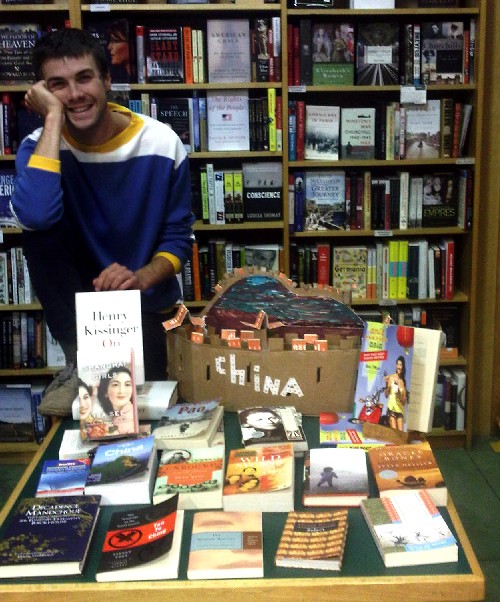 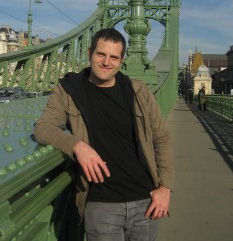 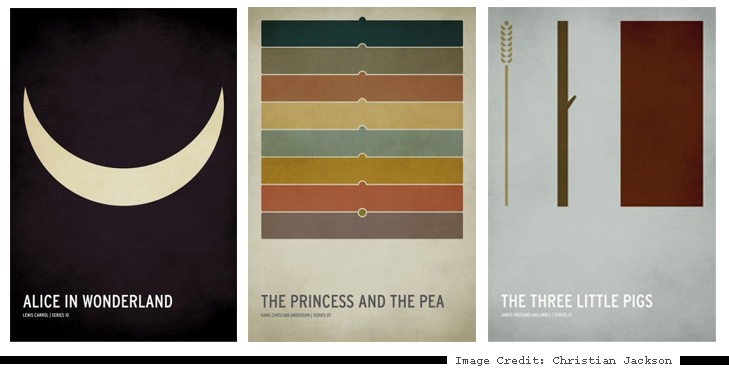 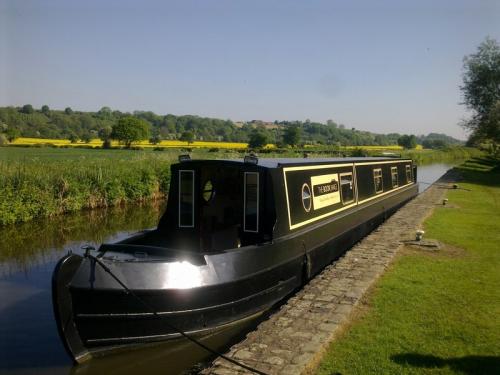 Happy Spring! Check out our upcoming Events in May!