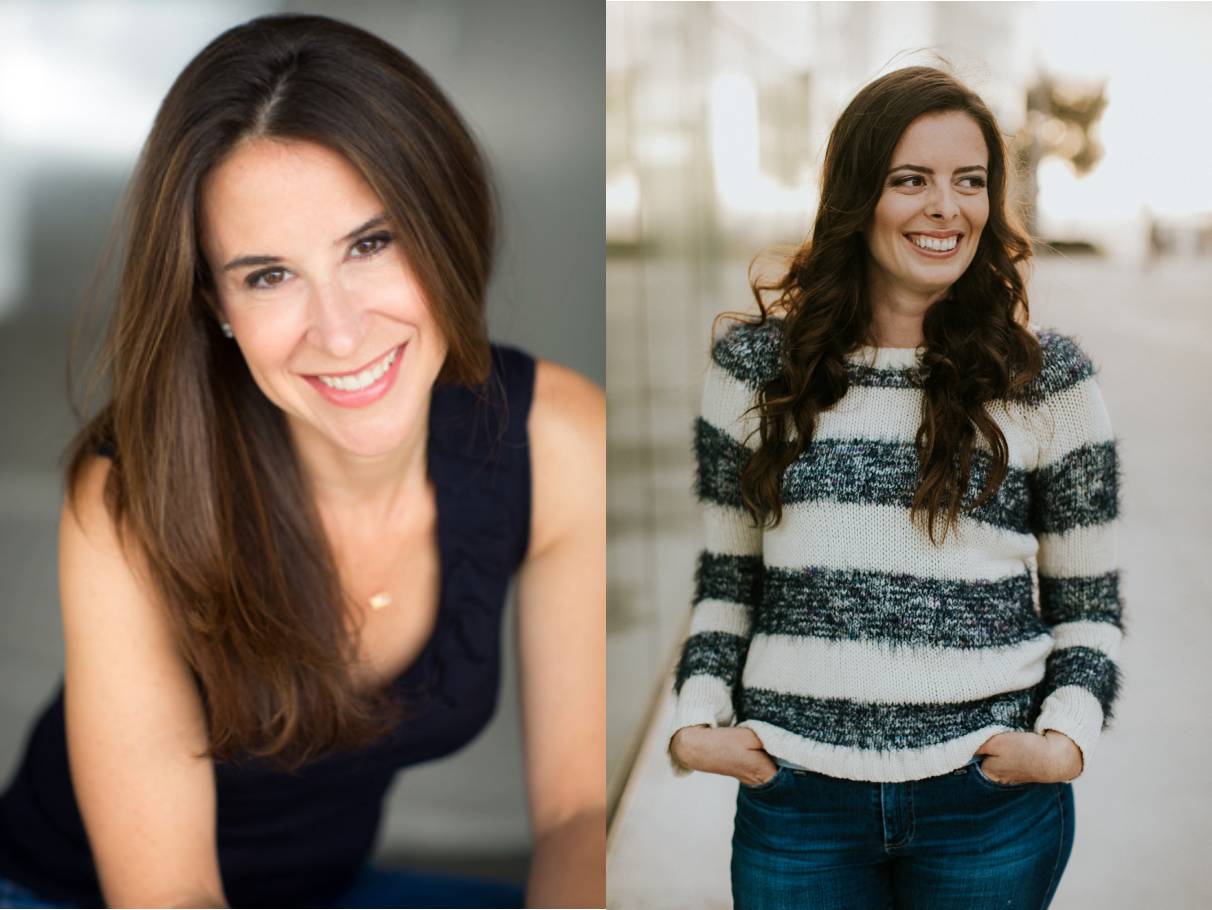 at 3:00 pm as we welcome Allison Winn-Scotch to the store to discuss and sign The Rewind. Joining her in conversation will be Emily Wibberley.
This event is free to attend and will be held in the courtyard at DIESEL, A Bookstore in Brentwood. Masks are required to attend.
Two exes wake up together with wedding bands on their fingers -- and no idea how they got there. They have just one New Year’s Eve at the end of 1999 to figure it out in this big-hearted and nostalgic rom-com from New York Times bestselling author Allison Winn Scotch.

When college sweethearts Frankie and Ezra broke up before graduation, they vowed to never speak to each other again. Ten years later, on the eve of the new millennium, they find themselves back on their snowy, picturesque New England campus together for the first time for the wedding of mutual friends. Frankie’s on the rise as a music manager for the hottest bands of the late ’90s, and Ezra’s ready to propose to his girlfriend after the wedding. Everything is going to plan -- they just have to avoid the chasm of emotions brought up when they inevitably come face to face.

But when they wake up in bed next to each other the following morning with Ezra’s grandmother’s diamond on Frankie’s finger, they have zero memory of how they got there -- or about any of the events that transpired the night before. Now Frankie and Ezra have to put aside old grievances in order to figure out what happened, what didn’t happen...and to ask themselves the most troubling question of all: what if they both got it wrong the first time around?
Allison Winn Scotch is the New York Times bestselling author of eight novels, including Time of My Life, In Twenty Years, and Cleo McDougal Regrets Nothing. A cum laude graduate of the University of Pennsylvania, where she studied history and marketing, Winn Scotch now lives in Los Angeles.

When a couple feels like they’re married to a stranger, a flirtatious game of pretend becomes the spark they need to reignite their relationship in this romance from the authors of The Roughest Draft.

Eliza and Graham’s marriage is quietly failing. With their five-year anniversary approaching, neither of them are thrilled about the week-long getaway to the Treeline Retreat they’ve been gifted. Nestled on the Northern California coastline, the inn prides itself on being a destination for those in love and those looking to find it—but for Eliza and Graham it’s the last place they want to be. After a well-meaning guest mistakes Eliza and Graham as being single and introduces them at the hotel bar, they don’t correct him. Suddenly, they’re pretending to be perfect strangers and it’s unexpectedly…fun? Eliza and Graham find themselves flirting like it’s their first date and sharing pillow talk secrets. Everyone at the retreat can see the electric chemistry between Eliza and Graham’s alter egos. But as they realize this performance could be the thing that saves their marriage, their game becomes something more.

They were cowriting literary darlings until they hit a plot hole that turned their lives upside down.

Three years ago, Katrina Freeling and Nathan Van Huysen were the brightest literary stars on the horizon, their cowritten book topping bestseller lists. But on the heels of their greatest success, they ended their partnership on bad terms, for reasons neither would divulge to the public. They haven't spoken since, and never planned to, except they have one final book due on contract. Facing crossroads in their personal and professional lives, they're forced to reunite. The last thing they ever thought they'd do again is hole up in the tiny Florida town where they wrote their previous book, trying to finish a new manuscript quickly and painlessly. Working through the reasons they've hated each other for the past three years isn't easy, especially not while writing a romantic novel. While passion and prose push them closer together in the Florida heat, Katrina and Nathan will learn that relationships, like writing, sometimes take a few rough drafts before they get it right.

Emily Wibberley lives in Los Angeles with her husband, Austin Siegemund-Broka, with whom she is author of The Roughest Draft and Do I Know You?, as well as several love stories for teens.

Do I Know You? (Paperback)