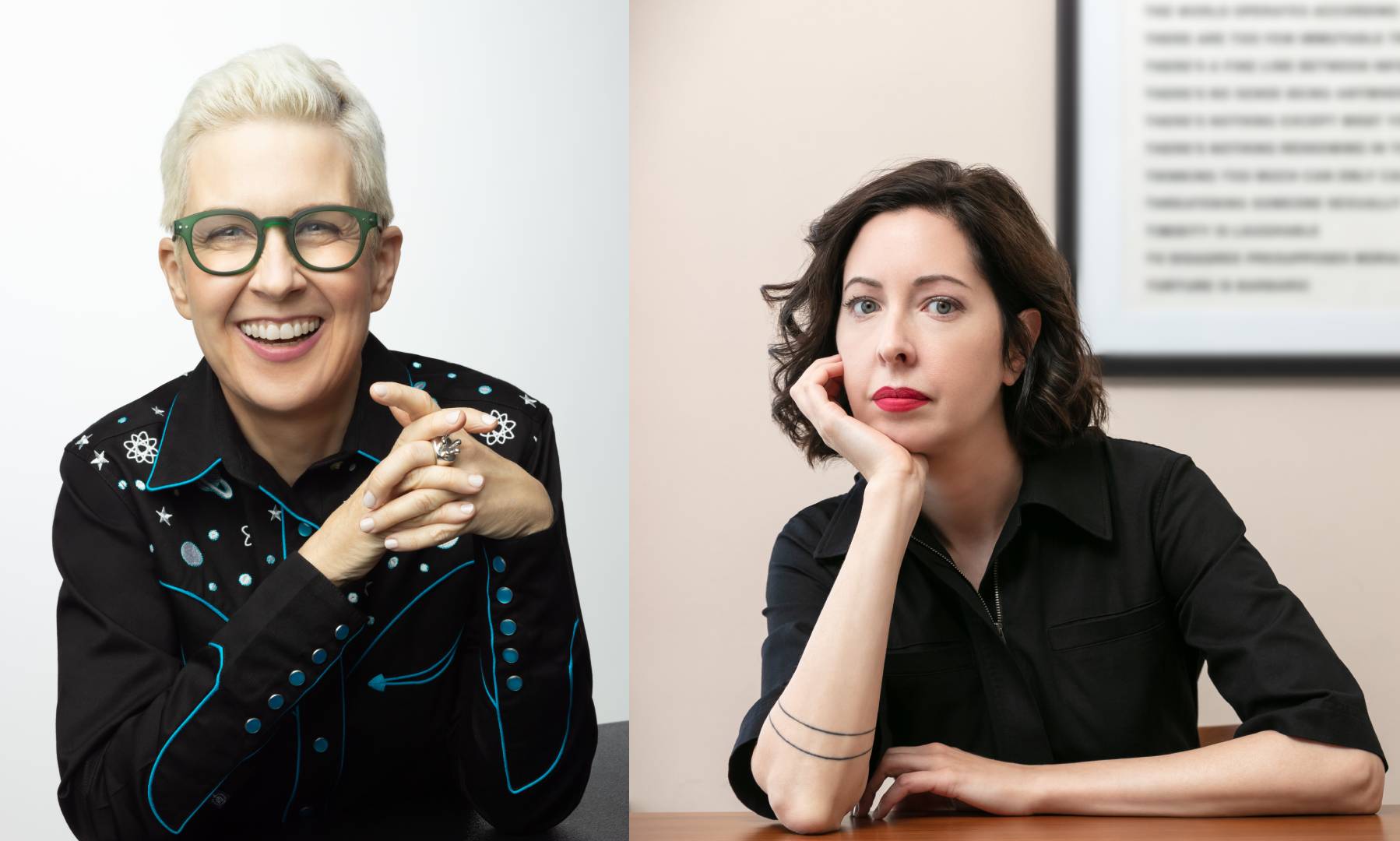 Join us Wednesday September 28th at 6:30 pm as we welcome Amy Fusselman to the store to discuss and sign The Means. Joining her in conversation will be Sarah Manguso.

Shelly Means, a wealthy stay-at-home mom and disgraced former PTA president, is poised to get the one thing in life she really wants: a beach house in the Hamptons. Who would have guessed that Shelly, the product of frugal Midwesterners, or her husband George, an unrepentant thrift shopper, would ever be living among such swells? But Shelly believes it’s possible. It might be a very small house, and it might be in the least-fancy part of the Hamptons. But Shelly has a vision board, an architect, and a plan.

But what should be a simple real estate transaction quickly goes awry as Shelly’s new neighbors disapprove of her proposed shipping container house at the same time that George’s lucrative work as a voice over artist dries up. But Shelly is dogged. She knows how to go into beast mode. But will it ever be enough to realize her beach house dreams?

Amy Fusselman is the author of four books of nonfiction. Her latest, Idiophone, was nominated for The Believer Book Award and the University of Iowa's Kraus Essay Prize. Her previous three books are: Savage Park: a Meditation on Play, Space, and Risk for Americans Who Are Nervous, Distracted, and Afraid to Die , 8 and The Pharmacist's Mate. Her writing has appeared in The New York Times, The Atlantic, The Believer, ARTnews, Ms., and The Washington Post, among other outlets. Her books have been translated into four languages. She teaches creative writing at New York University and lives in New York City with her family.

Sarah Manguso is a fiction writer, essayist, and poet, and the author, most recently, of the novel Very Cold People (February 2022). Her other work includes the nonfiction books 300 Arguments, Ongoingness, The Guardians, and The Two Kinds of Decay, the poetry collections Siste Viator and The Captain Lands in Paradise, and the story collection Hard to Admit and Harder to Escape. Her work has been recognized by an American Academy of Arts and Letters Literature Award, a Guggenheim Fellowship, a Hodder Fellowship, and the Rome Prize. She grew up in Massachusetts and now lives in Los Angeles, where she currently teaches creative writing at Antioch University.

The Means: A Novel (Hardcover)