Join us Sunday September 11th at 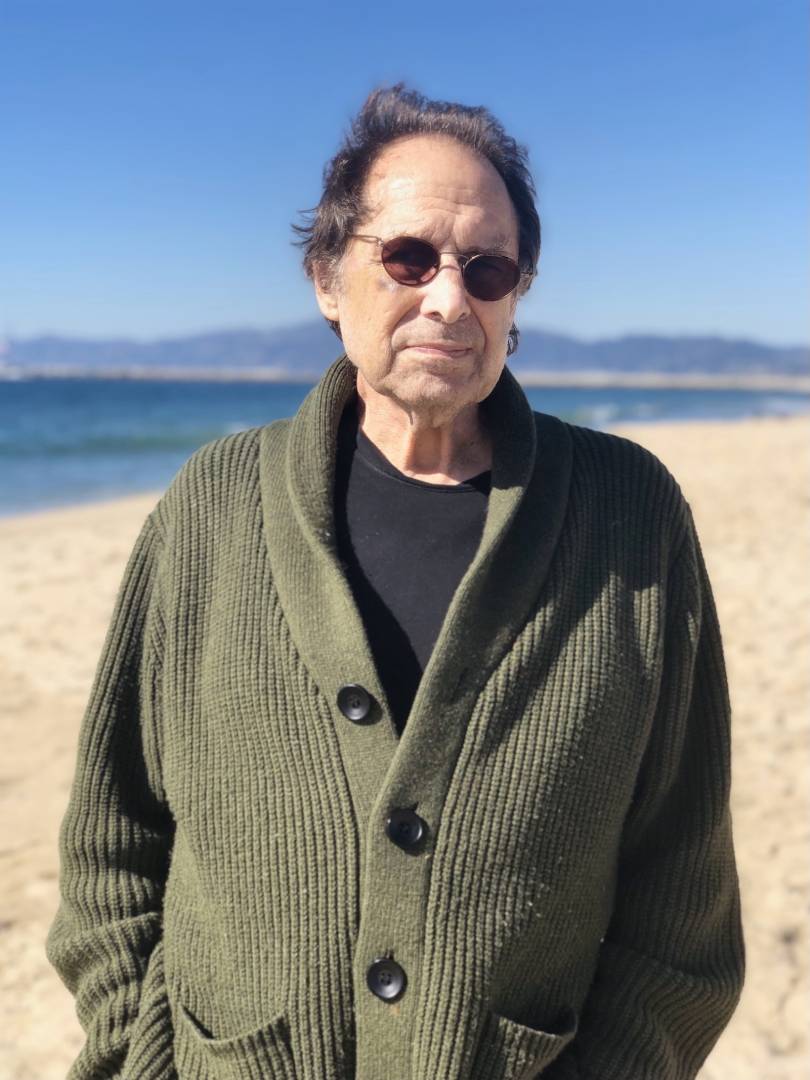 Seating will be very limited now due to the wonderful response. Masks are required to attend.
“I’m on a boat sailing to some island where I don’t know anybody. A boat someone is operating and we aren’t in touch.” So begins David Milch’s urgent accounting of his increasingly strange present and often painful past. From the start, Milch’s life seems destined to echo that of his father, a successful if drug-addicted surgeon. Almost every achievement is accompanied by an act of self-immolation, but the deepest sadnesses also contain moments of grace.
Betting on racehorses and stealing booze at eight years old, mentored by Robert Penn Warren and excoriated by Richard Yates at twenty-one, Milch never did anything by half. He got into Yale Law School only to be expelled for shooting out streetlights with a shotgun. He paused his studies at the Iowa Writers’ Workshop to manufacture acid in Cuernavaca. He created and wrote some of the most lauded television series of all time, made a family, and pursued sobriety, then lost his fortune betting horses just as his father had taught him.
Like Milch’s best screenwriting, Life’s Work explores how chance encounters, self-deception, and luck shape the people we become, and wrestles with what it means to have felt and caused pain, even and especially with those we love, and how you keep living. It is both a master class on Milch’s unique creative process, and a distinctive, revelatory memoir from one of the great American writers, in what may be his final dispatch to us all.
David Milch graduated summa cum laude from Yale University, where he won the Tinker Prize. He earned a MFA from the Iowa Writers’ Workshop at the University of Iowa. He worked as a writing teacher and lecturer in English literature at Yale. During his teaching career, he assisted Robert Penn Warren and Cleanth Brooks in the writing of several college textbooks on literature. His poetry and fiction have been published in The Atlantic and Southern Review. In 1982, Milch wrote his first television script for Hill Street Blues. Among other credits, Milch created and wrote the shows NYPD Blue, John from Cincinnati, Luck, and Deadwood.
Event date:
Sunday, September 11, 2022 - 2:00pm
Event address:
DIESEL, A Bookstore
225 26th St
Santa Monica, CA 90402