Join us on Sunday November 13th 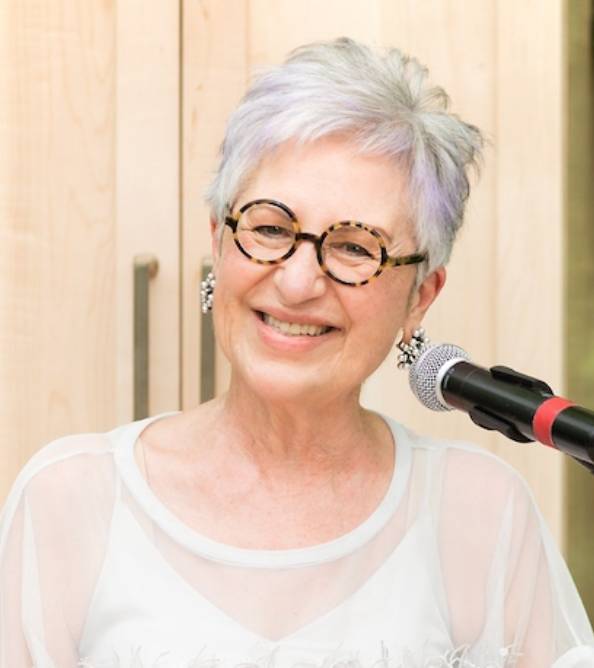 at 3 pm as we welcome Dora Levy Mossanen to the store to read from and sign Love and War In the Jewish Quarter.
This event is free to attend and will be held in the courtyard at DIESEL, A Bookstore in Brentwood.
A breathtaking journey across Iran where war and superstition, jealousy and betrayal, and passion and loyalty rage behind the impenetrable walls of mansions and the crumbling houses of the Jewish Quarter.
Against the tumultuous background of World War II, Dr. Yaran will find himself caught in the thrall of the anti-Semitic Governor General, the most powerful man in the country. Dr. Yaran falls in love with the Governor General’s defiant wife, Velvet, upending not only the life of the doctor’s beloved daughter, but the entire community. In his quest to save everything and everyone he loves, Dr. Yaran will navigate the intersections of magic, science, lust, and treachery. His sole ally is the Governor General’s servant, an exotic eunuch, who will do anything to aid his mistress in her dangerous quest to attain forbidden love.
Dora Levy Mossanen is an internationally acclaimed bestselling novelist, a writer for Huffington Post, and book reviewer for the Jewish Journal. Born in Israel, Dora moved to Iran at the age of nine, and has lived in Los Angeles since the onset of the Islamic Revolution in 1979. Her widely acclaimed novels Harem, Courtesan, The Last Romanov, and Scent of Butterflies have been translated into numerous languages and distributed worldwide.
She has been featured in various publications and media outlets, including Sh’ma, the Los Angeles Times, KCRW, Lilith, Radio Iran, Radio Russia, JWT, and has appeared on numerous television programs. Her writings have been praised by many celebrated authors, among them: Amy Ephron, Steve Berry, Jonathan Kirsch, John Rechy, and Robin Maxwell, to name a few.
Event date:
Sunday, November 13, 2022 - 3:00pm
Event address:
DIESEL, A Bookstore
225 26th St
Santa Monica, CA 90402

Love and War in the Jewish Quarter (Hardcover)