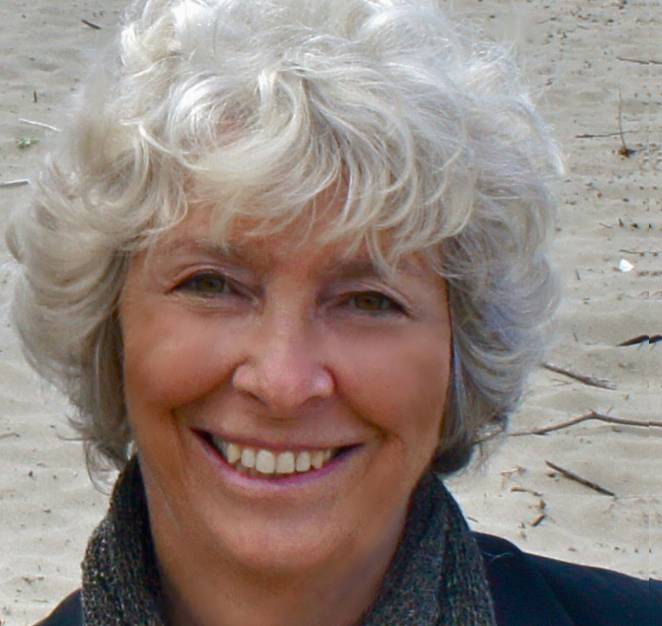 pm as we welcome Jana Zimmer to the store to discuss and sign Chocolates From Tangier.

A second-generation Holocaust survivor weaves together fragments of her family’s history and witness testimony in narrative and collage, using her art as transformation and remembrance.

“Never, never, never ask Daddy about her.” For fifty years, Jana Zimmer obeyed her mother’s directive, until her mother died, leaving behind a trove of family photos and documents, mostly in Czech, with just a few cryptic notes as explanation, for her only child to knit the family’s past together. Late in her own life, Zimmer became a visual artist. The words and images in this book convey her journey to understand her parents and their experiences in the Holocaust, filtered through her own discoveries decades after returning to her birthplace, Prague, and to Terezín, where her family was first interned.

Exhibitions of Zimmer’s artwork in 2007, both in Prague and at the Terezín Ghetto Museum, were mainly inspired by her half-sister, Ritta, who perished in Auschwitz before Zimmer was born, and by her father’s grief over that loss. Ritta’s drawings made in Terezín, now in the Prague Jewish Museum’s collection of children’s artwork from the ghetto, populate Zimmer’s book as well as spare photographs and mementos that reflect Zimmer’s internal world — that of a “Holocaust replacement child.”

In 2015, an exhibition in Germany allowed Zimmer to explore her relationship to her mother’s experiences as survivor of Terezín, Auschwitz, and Mauthausen, and as a Jewish slave laborer in a Nazi aircraft factory in Freiberg, Saxony, in 1944. In both exhibits, and now, in putting together the visual story, their life stories, and her text, Zimmer’s task has been the seemingly impossible — to remember where she had never been, for her parents, who had wanted only to forget, and to find her place between them.

Jana Zimmer was born in 1946, the only child of two Holocaust survivors from Czechoslovakia, who fled with them as a refugee from the communists to land in Canada days after her second birthday. Zimmer became a collage/mixed media artist after her mother came to live with her in 1995. In her artwork, through text and image, she explores issues of memory, exile, and responsibility. She currently resides in Santa Barbara, California.

Chocolates from Tangier: A Holocaust Replacement Child's Memoir of Art and Transformation (Paperback)