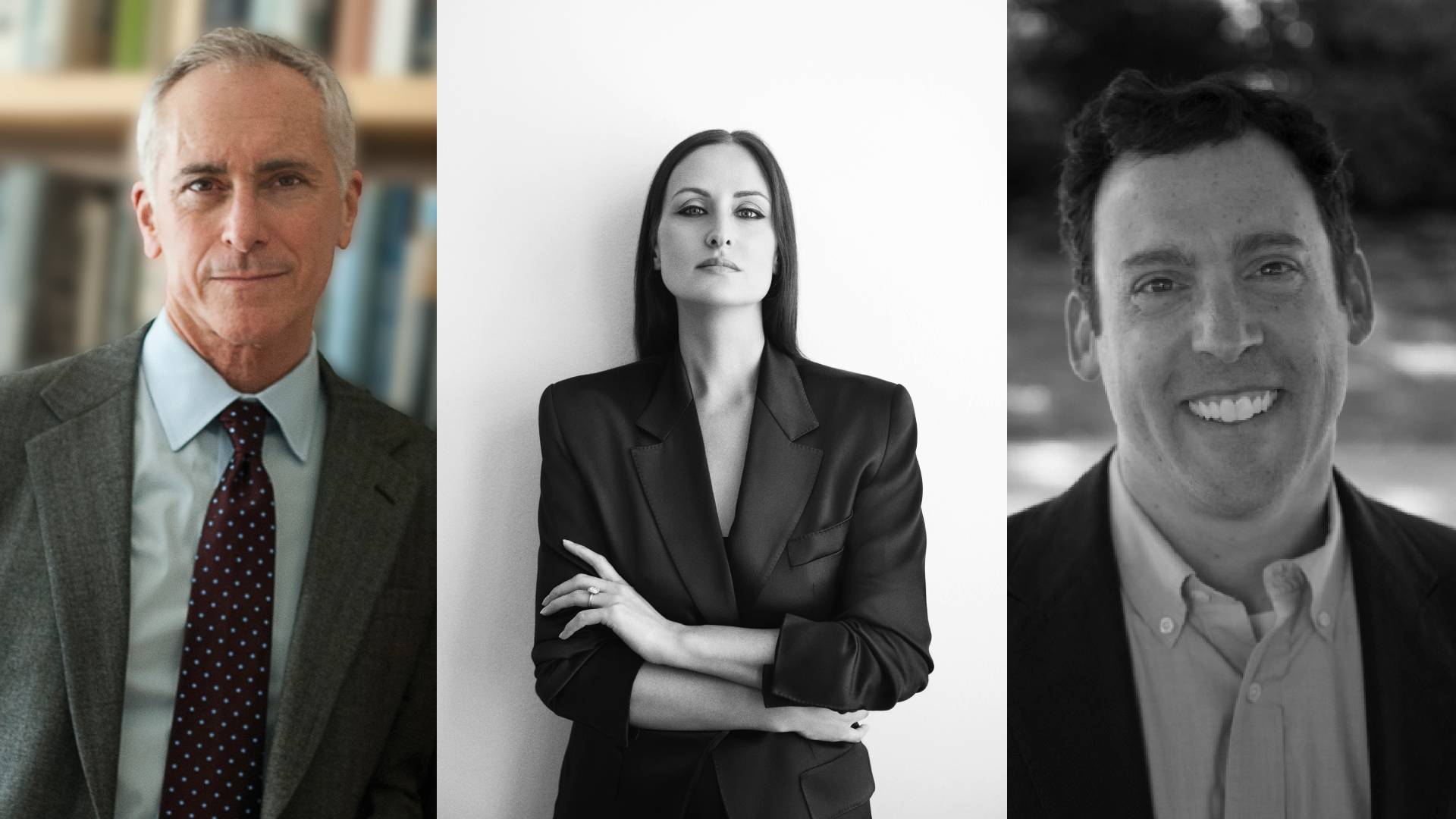 pm as we welcome contributors, A. Scott Berg and Lesley M.M. Blume in conversation with co-editor Mark Cirino to the store to discuss and sign "One True Sentence: Writers and Readers on Hemingway's Art".

This event is free to attend and will be held in the courtyard at DIESEL, A Bookstore in Brentwood.  Masks are required to attend.

Thirty-eight of Ernest Hemingway’s most perceptive and interesting readers discuss their favorite sentences by one of the most influential authors in modern history.

“All you have to do is write one true sentence,” wrote Ernest Hemingway in his posthumous memoir, A Moveable Feast. “Write the truest sentence that you know.” From the creators of One True Podcast comes a celebration of the greatest sentences by a master -- unforgettable sentences that can take a reader’s breath away. Each sentence has been selected by an acclaimed author, scholar, or aficionado and then examined in conversations that deepen readers’ understanding of both literature and life.

If writing one true sentence is the secret to Hemingway’s enduring power -- the reason he’s managed the feat of being both critically acclaimed and commercially successful for so many decades -- what sentences continue to live in his readers’ minds? And why do they resonant? One True Sentence is a selection of the greatest sentences by one of the most influential prose writers of the past one hundred years.

From the long, whole-story-in-a-sentence line (“I have seen the one legged street walker who works the Boulevard Madeleine between the Rue Cambon and Bernheim Jeune's limping along the pavement through the crowd on a rainy night with a beefy red-faced Episcopal clergyman holding an umbrella over her.”) to the pithy line that closes The Sun Also Rises (“Isn't it pretty to think so?”), this is a collection full of delights, surprises, and insight.

For readers, One True Sentence is full of remembrances -- of words you read and the feelings they gave you. For writers, it is an inspiring view of an element of craft -- a single sentence -- that can make a good story come alive and become a great story.

A. Scott Berg is the author of five bestselling biographies. Max Perkins: Editor of Genius received the National Book Award; in writing Goldwyn: A Biography, he was awarded a Guggenheim Fellowship; and his 1998 biography Lindbergh won the Pulitzer Prize. For twenty years, Berg was a friend and confidant of Katharine Hepburn; and his biographical memoir Kate Remembered, published upon her death in 2003, became the #1 New York Times bestseller for most of that summer. His biography of Woodrow Wilson was published in 2013; and in 2018, he edited the Library of America’s World War I and America: Told by the Americans Who Lived It.

Lesley Blume is a Los Angeles-based journalist, author, and biographer. Her work has appeared in Vanity Fair, The New York Times, The Wall Street Journal, and The Paris Review, among many other publications. Her book Everybody Behaves Badly: The True Story Behind Hemingway’s Masterpiece The Sun Also Rises, was a New York Times bestseller. Her recent book, Fallout: The Hiroshima Cover-up and the Reporter Who Revealed It to the World, was a New York Times Editor’s Choice and Most Notable Book of 2020.

Mark Cirino is the co-editor of One True Sentence and host of One True Podcast. He is the author/editor of seven previous books about Ernest Hemingway and serves as the general editor for Kent State University Press’s Reading Hemingway series. He served as a consultant on the film adaptation of Hemingway's Across the River and into the Trees. Cirino teaches American literature at the University of Evansville.