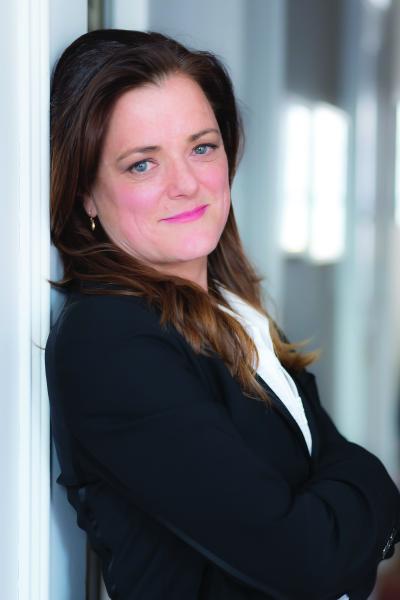 Diesel, A Bookstore in Brentwood welcomes author Andrea Chapin to the store to discuss and sign her historical fiction novel, The Tutor, on Sunday, April 19th at 3pm.

The year is 1590, and Queen Elizabeth's Spanish Armada victory has done nothing to quell her brutal persecution of the English Catholics. Katharine de L'Isle is living at Lufanwal Hall, the manor of her uncle, Sir Edward. Taught by her cherished uncle to read when a child, Katharine is now a thirty-one-year-old widow. She has resigned herself to a life of reading and keeping company with her cousins and their children, but all that changes when the family's priest, who had been performing Catholic services in secret, is found murdered. Faced with threats of imprisonment and death, Sir Edward is forced to flee the country, leaving Katharine adrift in a household rife with turmoil.

At this time of unrest, a new schoolmaster arrives from Stratford, a man named William Shakespeare. Coarse, quick-witted, and brazenly flirtatious, Shakespeare swiftly disrupts what fragile peace there is left at Lufanwal. Katharine is at first appalled by the boldness of this new tutor, but when she learns he is a poet, and one of talent, things between them begin to shift, and soon Katharine finds herself drawn into Shakespeare's verse and his life, in ways that will change her forever.

Andrea Chapin has been an editor at art, movie, theater, and literary magazines, including The Paris Review, Conjunctions, and The Lincoln Center Theater Review. She has written for such publications as More, Redbook, Town & Country, Self, Martha Stewart Living, and others. Chapin lives in Brooklyn with her husband and two children.