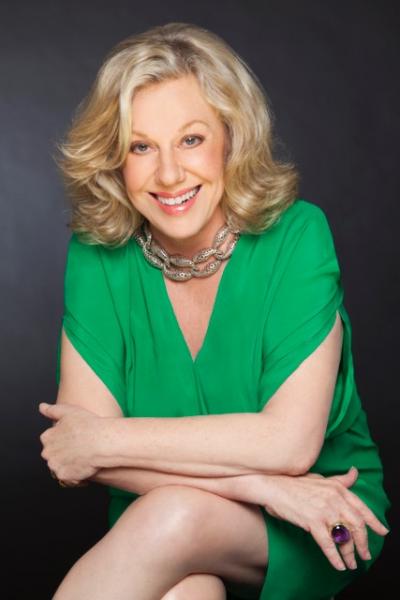 DIESEL, A Bookstore in Brentwood welcomes Erica Jong to the store to discuss and sign her new novel Fear of Dying on Friday, September 25th at 6:30pm.

Four decades ago, Erica Jong revolutionized the way we look at love, marriage and sex. Her world-wide bestseller, Fear of Flying opened the doors for writers from Jennifer Weiner to Lena Dunham. Now she does it again by giving us powerful, new perspectives on the next phase of women's lives. Full of the sly humor, deep wisdom and poignancy we know from her poetry, fiction and essays, she delivers the novel women everywhere have been waiting for, Fear of Dying.

As the afternoon of life looms over Vanessa Wonderman, she watches her parents age, attends doctor appointments with her pregnant daughter, and sits by the hospital bed of her husband, Asher, fifteen years her senior. With her best years as an actress behind her, she's discovering that beginnings are easy, but endings can be hard. Could her fountain of youth fantasies be fulfilled on zipless.com? A site inspired by the writings of her best friend, Isadora Wing, it promises "no strings attached" encounters-and Vanessa is so restless that she's willing to try anything.

Erica Jong is a poet, novelist, and essayist, best known for her eight New York Times bestselling novels, including Fear of Flying (which has sold twenty-seven million copies in forty languages) and Fear of Fifty. Ms. Jong is also the author of seven award-winning collections of poetry and has written several nonfiction books. She lives in NYC and Connecticut.

Fear of Dying: A Novel (Hardcover)