Brentwood - Friday, September 17th at 6:30 pm - Rebecca Donner, in conversation with Mark Sarvas, discusses "All the Frequent Troubles of Our Days" 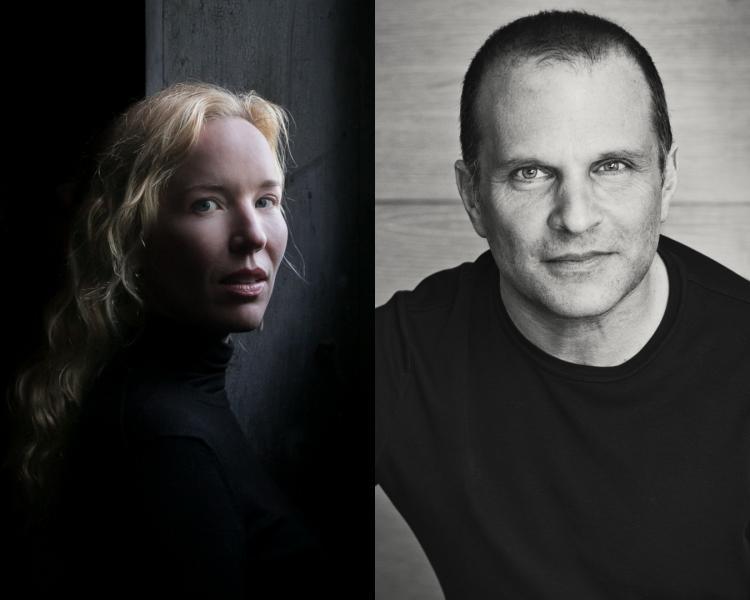 Join us on Friday, September 17th at 6:30 pm at DIESEL Brentwood for an in-person event with Rebecca Donner in conversation with Mark Sarvas as they discuss All the Frequent Troubles of Our Days: The True Story of the American Woman at the Heart of the German Resistance to Hitler.

Born and raised in Milwaukee, Mildred Harnack was twenty-six when she enrolled in a PhD program in Germany and witnessed the meteoric rise of the Nazi party. In 1932, she began holding secret meetings in her apartment -- a small band of political activists that by 1940 had grown into the largest underground resistance group in Berlin. She recruited working-class Germans into the resistance, helped Jews escape, plotted acts of sabotage, and collaborated in writing leaflets that denounced Hitler and called for revolution. Her coconspirators circulated through Berlin under the cover of night, slipping the leaflets into mailboxes, public restrooms, phone booths. When the first shots of the Second World War were fired, she became a spy, couriering top-secret intelligence to the Allies. On the eve of her escape to Sweden, she was ambushed by the Gestapo. At a Nazi military court, a panel of five judges sentenced her to six years at a prison camp, but Hitler overruled the decision and ordered her execution. On February 16, 1943, she was strapped to a guillotine and beheaded.

Rebecca Donner's essays, reportage and reviews have appeared in numerous publications, including the New York Times, Bookforum, Guernica, and The Believer. All the Frequent Troubles of Our Days is her third book; she is also the author of a novel, Sunset Terrace, and Burnout, a graphic novel about ecoterrorism.

Mark Sarvas is the author of the novel Harry, Revised, which was published in more than a dozen countries around the world. His book reviews and criticism have appeared in The New York Times Book Review, The Threepenny Review, Bookforum, and many others. He is a member of the National Book Critics Circle, PEN/America, and PEN Center USA, and teaches novel writing at the UCLA Extension Writers Program.

All the Frequent Troubles of Our Days: The True Story of the American Woman at the Heart of the German Resistance to Hitler (Hardcover)