Brentwood - Kimberly McCreight discusses and signs "Where They Found Her" 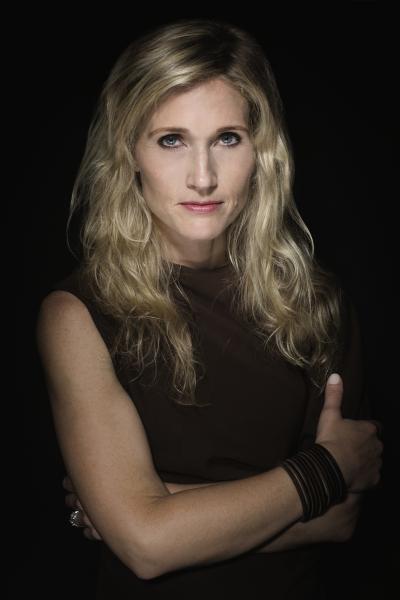 Diesel, A Bookstore in Brentwood welcomes author Kimberly McCreight to the store to discuss and sign her psychological suspense novel, Where They Found Her on Tuesday, April 21st at 6:30pm.

At the end of a long winter in well-to-do Ridgedale, New Jersey, the body of a newborn is found in the woods fringing the campus of the town's prestigious university. No one knows the identity of the baby, what ended her very short life, or how she wound up among the fallen leaves, but among the residents of Ridgedale, there is no shortage of opinions. When freelance journalist, and recent Ridgedale transplant, Molly Anderson is unexpectedly called upon to cover the disturbing news for the Ridgedale Reader--the town's local paper--she has good reason to hesitate. A severe depression followed the loss of her own baby, and this assignment could unearth memories she has tried so hard to bury. But the history Molly uncovers is not her own. Her investigation unravels a decades-old trail of dark secrets hiding behind Ridgedale's white picket fences.

Told from the perspectives of three Ridgedale women, Kimberly McCreight's taut and profoundly moving novel unwinds the tangled truth behind the tragedy, revealing that these women have far more in common than they could have ever known. They see that the very worst crimes are committed against those we love and that--sooner or later--the past catches up to all of us.

Where They Found Her: A Novel (Hardcover)