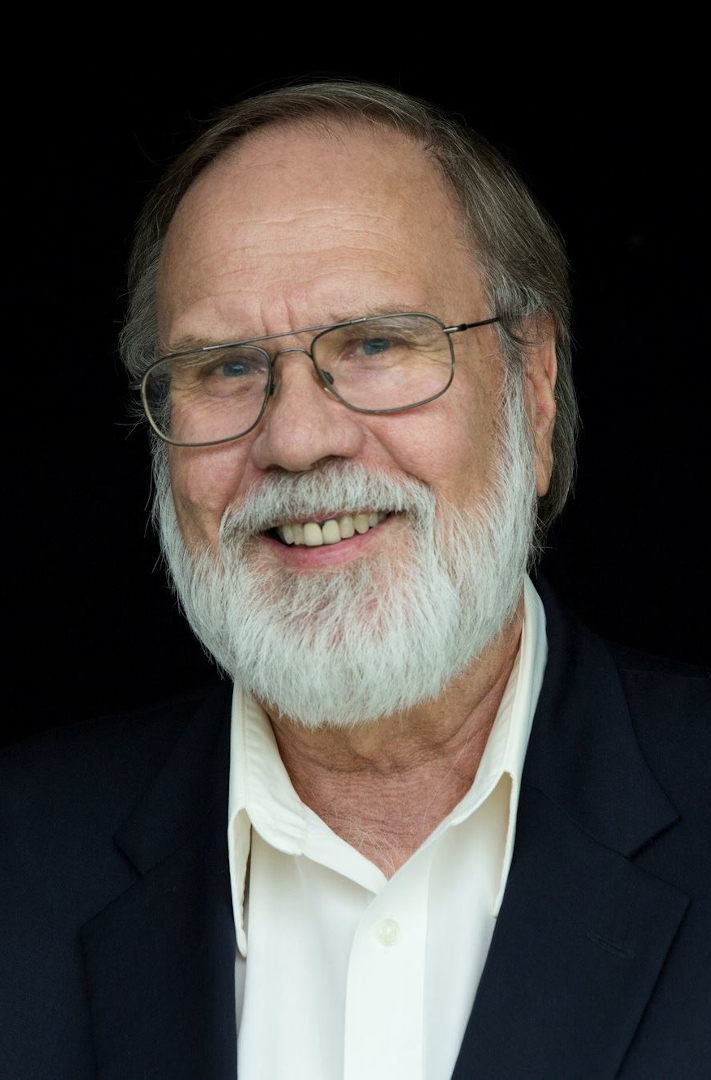 Join us on Sunday, February 23rd at 3:00 pm as we welcome Jon Wilkman to the store to discuss and sign Screening Reality:How Documentary Filmmakers Reimagined America!

Amidst claims of a new “post-truth” era, documentary filmmaking has experienced a golden age in the 21st-century. Today, more documentaries are made and widely viewed than ever before, illuminating our increasingly fraught relationship with what’s true in politics and culture. For most of our history, Americans have depended on motion pictures to bring the realities of the world into view. And yet the richly complex, ever-evolving relationship between nonfiction movies and American history is virtually unexplored.

Screening Reality is the first comprehensive history of American documentary film; a widescreen view of how American “truth” has been discovered, defined, projected, televised, and streamed during more than one hundred years of dramatic change, through World Wars I and II, the dawn of mass media, the social and political turmoil of the sixties and seventies, and the communications revolution that led to a twenty-first century of empowered yet divided Americans. In the telling, Wilkman, a professional filmmaker, draws on his own experience, as well as the stories of inventors, adventurers, journalists, entrepreneurs, artists, and activists who framed and filtered the world to inform, persuade, awe, and entertain. Interweaving American and motion picture history, and an inquiry into the nature of truth on screen, SCREENING REALITY is essential and fascinating reading for anyone looking to expand an understanding of the American experience and today’s truth-challenged times.

Jon Wilkman is an author and award-winning filmmaker whose work has appeared on ABC, CBS, NBC, PBS, HBO and A&E. His seven-part Turner Classic Movies series, Moguls and Movie Stars: A History of Hollywood, was nominated for three Emmys. His previous book was Floodpath: The Deadliest Man-Made Disaster of 20th-Century America and the Making of Modern Los Angeles. A founding member and three-term president of the International Documentary Association, Wilkman lives in Los Angeles.