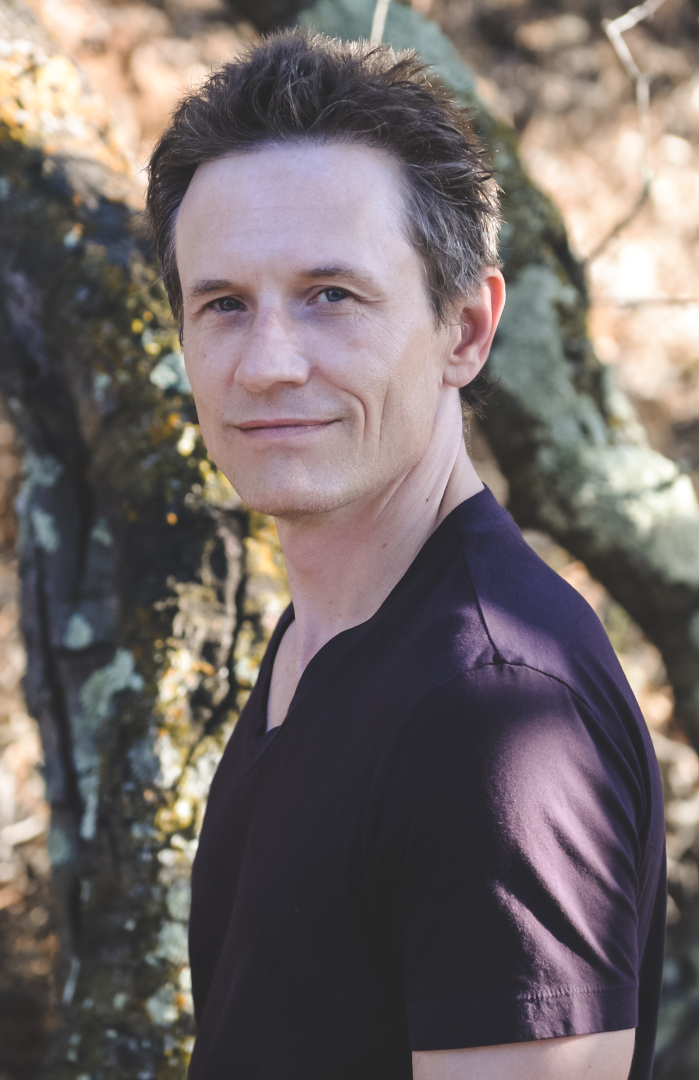 Join us on Sunday, March 15th at 3:00 pm as we welcome Dr. Carder Stout to the store to discuss and sign Lost in Ghost Town: A Memoir of Addiction, Redemption and Hope in Unlikely Places!

Carder Stout’s life morphed from self-absorbed rich kid to junkie when he tried crack cocaine for the first time. His identity disappeared, along with his grandmother’s silver, both sold to support his habit. His intense craving for the euphoric rock landed him in Ghost Town, the dangerous Oakwood neighborhood of Venice Beach, California. Junkies, scammers, hustlers, and dealers became his tribe, and he became a driver for Flyn, a venerated former member of the Shoreline Crips. He knew his days were numbered: he either had to give up crack and drug dealing -- or give up his life. But amid the terror and misery, Stout found the first tendrils of hope from an unlikely source: Flyn and his grandmother, Beatrice, who took him in and provided the family he’d always coveted -- and a way out.

The horrors of how addiction trumped privilege are stark in Carder Stout, Ph.D.’s vivid memoir, Lost in Ghost Town. A tale of excruciating truth and visceral fear, Stout takes us into the incapacitating stranglehold of addiction and his combat-zone battle to overcome it.

Carder Stout, Ph.D. is a Los Angeles-based psychologist who specializes in depth psychology -- the process of uncovering hidden, self-destructive tendencies -- and treats anxiety, depression, addiction and trauma. Stout is the producer of three award-winning independent films, which opened doors to meeting, and eventually treating, celebrities in the entertainment industry. Stout, himself an addict, has been in recovery for almost 15 years. In addition to his practice and his philanthropic work, Stout is a frequent contributor to Gwyneth Paltrow’s lifestyle website goop, musician Alanis Morissette’s health and wellness website, Alanis.com, and the Huffington Post. He has been featured on Larry King, Good Day LA and Us Weekly. A graduate from Trinity College with a BA in creative writing, Stout earned a master’s degree in New Mexico, and a Ph.D. in psychology from Pacifica Graduate Institute in Santa Barbara.

Lost in Ghost Town: A Memoir of Addiction, Redemption, and Hope in Unlikely Places (Paperback)