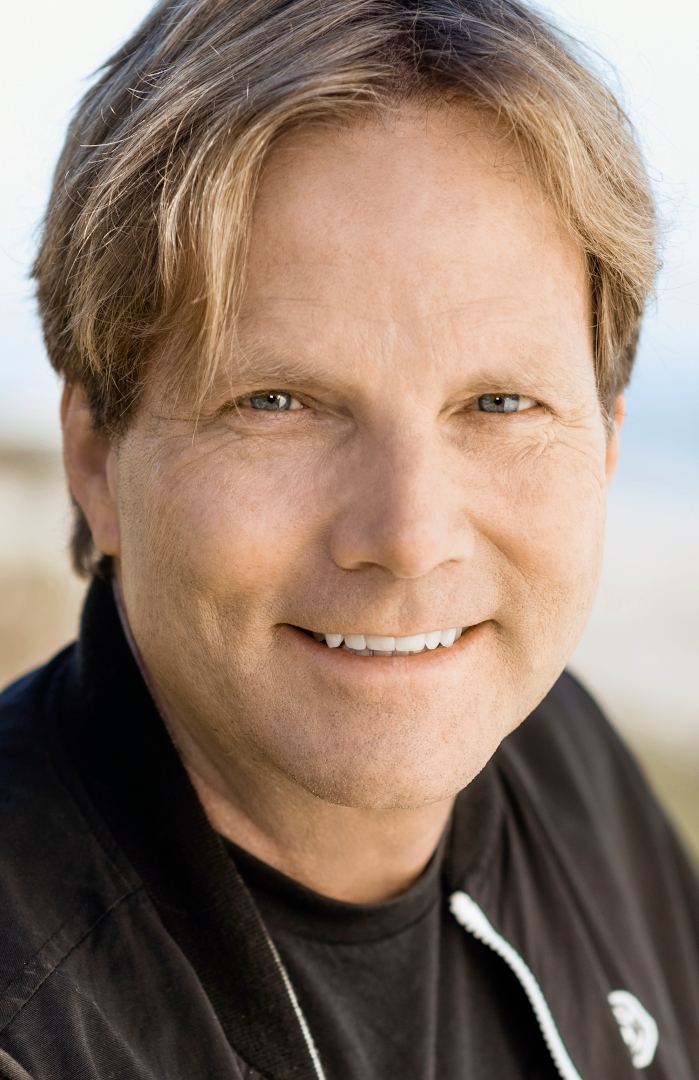 Join us on Sunday, March 8th at 3:00 pm as we welcome Peter Meech to the store to discuss and sign Billy (the Kid)!

This will be his Publication Party and all are welcome to attend!

It’s the waning days of Prohibition in Pueblo, Colorado, and Billy, a retired dentist, is a local celebrity, owing to his rumored past as Billy the Kid. Bootleggers thrive in this town where the sheriff is on the take and you can kill a man with impunity. When a stranger named Stokes comes to Pueblo, Billy finds himself thrust into the middle of a bootleg war against his will. At stake is nothing less than the life of his best friend and a last chance at true love.

Billy tries to romance Grace, the town’s beautiful widow, but she spurns his every advance, not wanting to associate with a man who lives in a fantasy world. There is one person in town, however, who believes in Billy’s storied past – Tommy, a young boy who worships the gunslingers of old.

Is Billy the legendary gunman he claims to be, or just an aging dentist with a vivid imagination? In this remarkable debut novel, Peter Meech reimagines the figure of Billy the Kid in a story told with verve, humor, grit, and grace.

Peter Meech has had an international career as a writer, producer and director for television and film. His memoir Mysteries of the Life Force: My Apprenticeship with a Chi Kung Master has been translated into several different languages. He received a Master's degree at Stanford where he won a full scholarship and received the Stanford Nicholl writing award, administered by veteran Hollywood producer Julian Blaustein. He is a member of the Writer's Guild of America, the Writer's Guild of Canada, the Animation Caucus of the WGA, BAFTA, SAG, the Dramatists Guild of America and ASCAP.