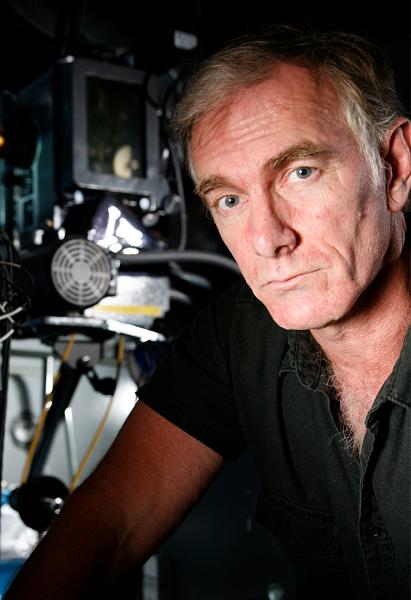 Join us on Tuesday, February 18th at 6:30 pm as we welcome John Sayles to the store to discuss and sign Yellow Earth!

In Yellow Earth, Sayles introduces an epic cast of characters, weaving together narratives of competing agendas and worldviews with lyrical dexterity, insight, and wit.

When rich layers of shale oil are discovered beneath the town of Yellow Earth, all hell breaks loose. Locals, oil workers, service workers, politicians, law enforcement, and get-rich-quick opportunists -- along with an earnest wildlife biologist -- commingle and collide as the population of the town triples overnight. Harleigh Killdeer, chairman of the tribal business council of the neighboring Three Nations reservation, entertains visions of "sovereignty by the barrel" and joins forces with a fast-talking entrepreneur. From casino dealers to activists and high school kids, everyone in the region is swept up in the unsparing wave of an oil boom.

Sayles’ masterful storytelling draws an arc from the earliest exploitation of this land and its people all the way to twenty-first-century privatization schemes. Through the intertwining lives of its characters, Yellow Earth lays bare how the profit motive erodes human relationships, as well as our living planet. The fate of Yellow Earth serves as a parable for our times.

John Sayles works as a fiction writer, screenwriter, actor and feature film director. His novel Union Dues was nominated for the National Book Award and the National Critics’ Circle Award. He has written over a hundred screenplays and was twice nominated for the Academy Award for Best Original Screenplay. He has directed 18 feature films, with another, I Passed This Way, currently in progress. His films Matewan and Lone Star, as well as his previous novel A Moment in the Sun, are often used for instruction in History and American Studies courses.