Join us on Tuesday Febru 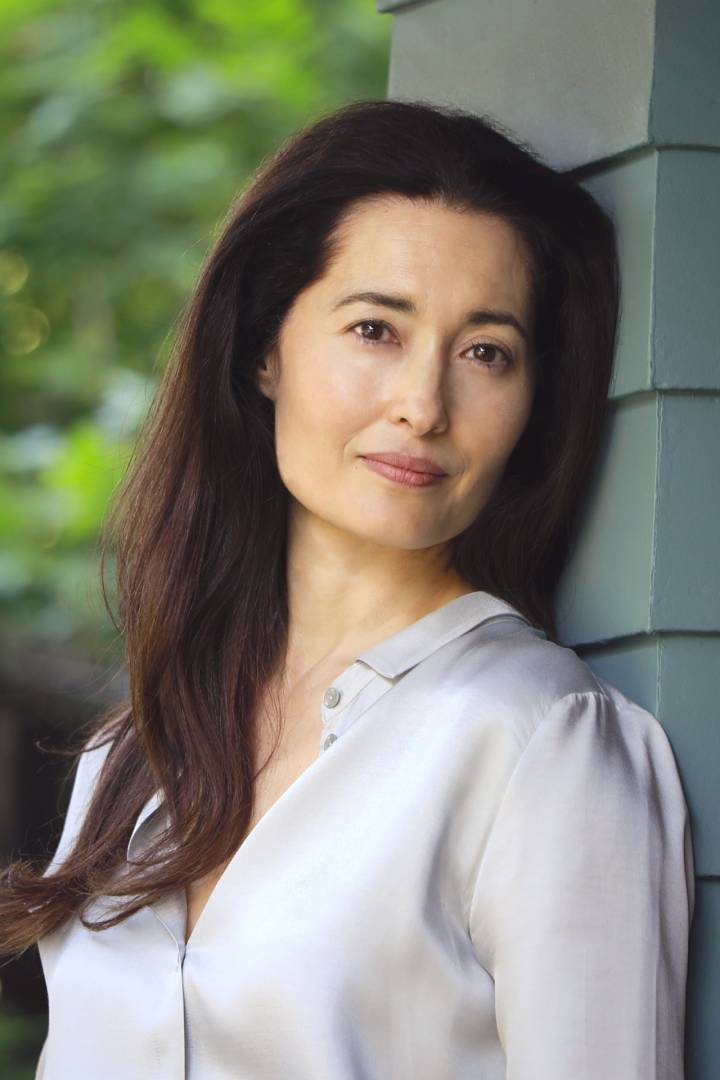 ary 7th at 6:30 pm as we welcome Charmaine Craig to the store to discuss and sign My Nemesis.

Tessa is a successful white woman writer who develops a friendship, first by correspondence and then in person, with Charlie, a ruggedly handsome philosopher and scholar based in Los Angeles. Sparks fly as they exchange ideas about Camus and masculine desire, and their intellectual connection promises more—but there are obstacles to this burgeoning relationship.

While Tessa’s husband Milton enjoys Charlie’s company on his visits to the East Coast, Charlie’s mixed-race Asian wife Wah is a different case, and she proves to be both adversary and conundrum to Tessa. Wah’s traditional femininity and subservience to her husband strike Tessa as weaknesses, and she scoffs at the sacrifices Wah makes as adoptive mother to a Burmese girl, Htet, once homeless on the streets of Kuala Lumpur. But Wah has a kind of power too, especially over Charlie, and the conflict between the two women leads to Tessa’s martini-fueled declaration that Wah is “an insult to womankind.” As Tessa is forced to deal with the consequences of her outburst and considers how much she is limited by her own perceptions, she wonders if Wah is really as weak as she has seemed, or if she might have a different kind of strength altogether.

An exercise in empathy, an exploration of betrayal, and a charged story of the thrill of a shared connection—and the perils of feminine rivalry— My Nemesis is a brilliantly dramatic and captivating story from a hugely talented writer whose portrayals are always gracefully phrased and keenly observed.

Charmaine Craig is the author of the novels Miss Burma, longlisted for the National Book Award and the Women’s Prize for Fiction, The Good Men, and My Nemesis. Formerly an actor, she teaches in the program in fiction at UC Riverside and lives in Los Angeles.