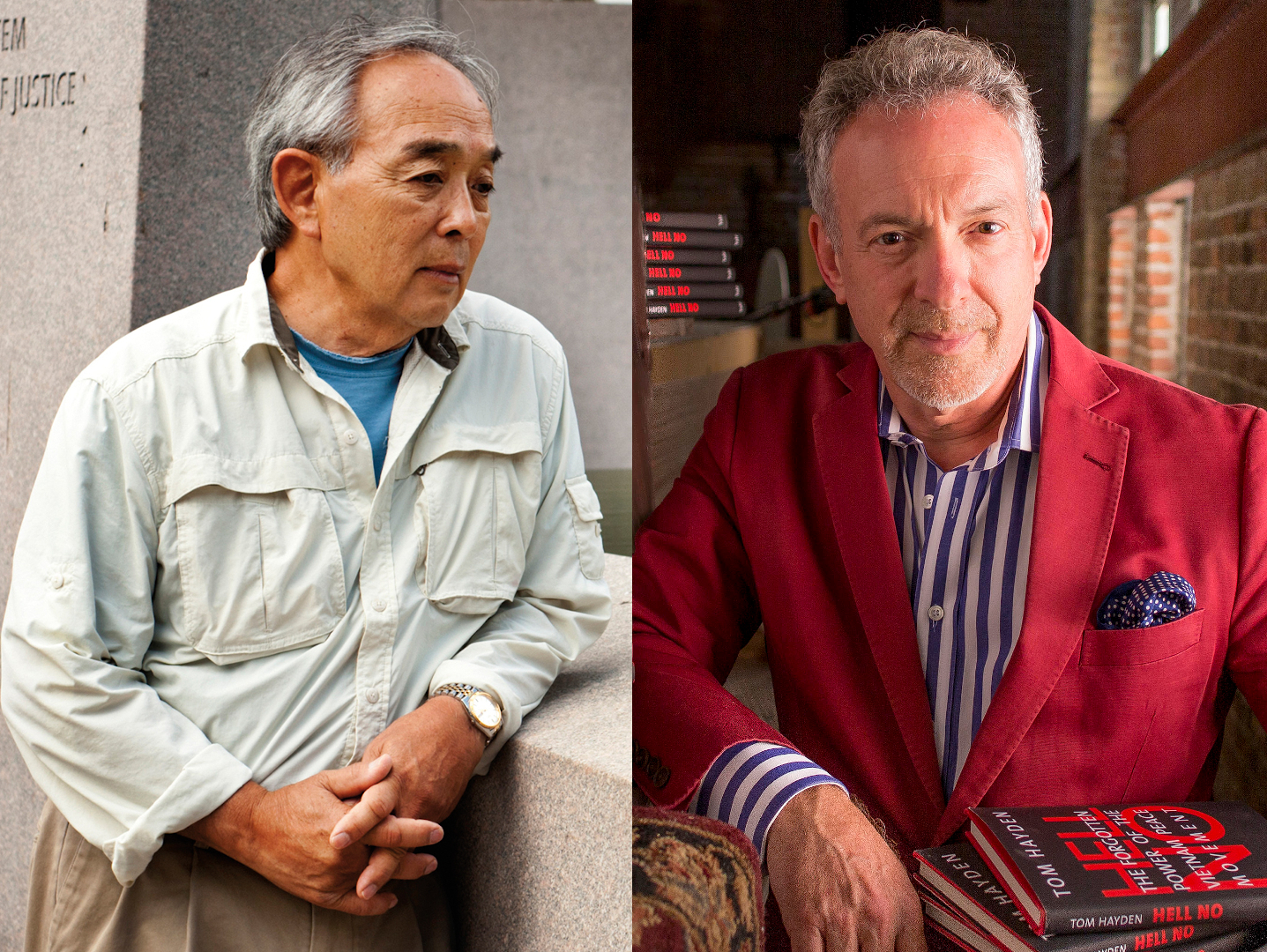 Join us on Tuesday, March 10th at 6:30 pm as we welcome John Tateishi to the store to discuss and sign Redress: The Inside Story of the Successful Campaign for Japanese American Reparations! Joining him in conversation will be Heyday executive director Steve Wasserman.

This is the unlikely but true story of the Japanese American Citizens League’s fight for an official government apology and compensation for the imprisonment of more than 100,000 Japanese Americans during World War II. Author John Tateishi, himself the leader of the JACL Redress Committee for many years, is first to admit that the task was herculean in scale. The campaign was seeking an unprecedented admission of wrongdoing from Congress. It depended on a unified effort but began with an acutely divided community: for many, the shame of “camp” was so deep that they could not even speak of it; money was a taboo subject; the question of the value of liberty was insulting. Besides internal discord, the American public was largely unaware that there had been concentration camps on US soil, and Tateishi knew that concessions from Congress would only come with mass education about the government’s civil rights violations. Beyond the backroom politicking and verbal fisticuffs that make this book a swashbuckling read, Redress is the story of a community reckoning with what it means to be both culturally Japanese and American citizens; how to restore honor; and what duty it has to protect such harms from happening again. This book has powerful implications as the idea of reparations shapes our national conversation.

John Tateishi, born in Los Angeles, was incarcerated from ages three to six at Manzanar, one of America’s ten World War II concentration camps. He studied English Lit at UC Berkeley and attended UC Davis for graduate studies. He played important roles in leading the campaign for Japanese American redress, and as the JACL director, used the lessons of the campaign to help ensure that the rights of this nation’s Arab and Muslim communities were protected after 9/11.

Steve Wasserman, raised in Berkeley and a graduate of Cal, is Heyday’s publisher and executive director. He is a former editor-at-large for Yale University Press and editorial director of Times Books/Random House and publisher of Hill & Wang and The Noonday Press at Farrar, Straus & Giroux. A founder of the Los Angeles Institute for the Humanities at the University of Southern California, Wasserman was a principal architect of the Los Angeles Times Festival of Books during the nine years he served as editor of the Los Angeles Times Book Review. He has written for many publications, including The Village Voice, Threepenny Review, The Nation, The New Republic, The American Conservative, The Progressive, Columbia Journalism Review, Los Angeles Times, and the Times Literary Supplement.

Redress: The Inside Story of the Successful Campaign for Japanese American Reparations (Hardcover)