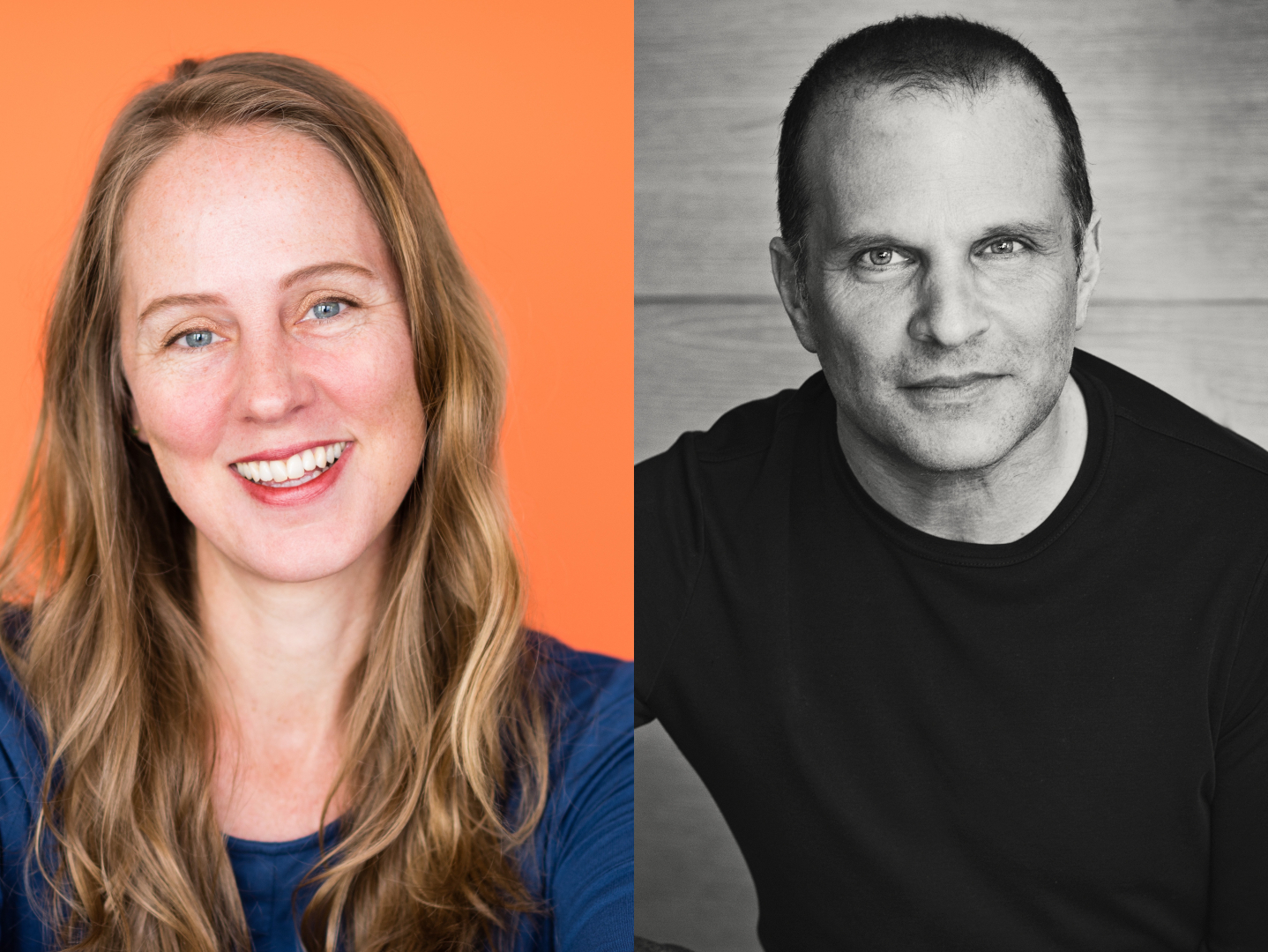 Join us on Wednesday, February 26th at 6:30 pm as we welcome April Dávila to the store to discuss and sign 142 Ostriches! Joining her in conversation will be fellow author Mark Sarvas.

142 Ostriches follows 22-year-old Tallulah Jones, who wants nothing more than to escape her life working on the family’s ostrich ranch in the Mojave Desert. But when her grandmother dies under questionable circumstances, Tallulah finds herself the sole heir of the business just days before the birds mysteriously stop laying eggs.

Guarding the secret of the suddenly barren birds, Tallulah endeavors to force through a sale of the ranch, a task that is complicated by the arrival of her extended family. Their designs on the property, and deeply rooted dysfunction, threaten Tallulah’s ambitions and eventually her life.

With no options left, Tallulah must pull her head out of the sand and face the 50-year legacy of a family in turmoil: the reality of her grandmother’s almost certain suicide, her mother’s alcoholism, her uncle’s covetous anger, and the 142 ostriches whose lives are in her hands.

April Dávila received her undergraduate degree from Scripps College before going on to study writing at USC. She was a resident of the Dorland Mountain Arts Colony in 2017 and attended the Squaw Valley Community of Writers in 2018. A fourth-generation Californian, she lives in La Cañada Flintridge with her husband and two children. She is a practicing Buddhist, half-hearted gardener, and occasional runner. 142 Ostriches is her first novel.

Mark Sarvas is the American Book Award-winning author of the novels Memento Park and Harry, Revised. He was a finalist for the prestigious Sami Rohr Prize, and won the 2019 Association of Jewish Libraries Fiction Award. His debut novel, Harry, Revised, was published in more than a dozen countries around the world. He is a member of the National Book Critics Circle whose criticism has appeared in The New York Times Book Review, Bookforum, and numerous other outlets. He lives in Santa Monica and teaches advanced novel writing in the UCLA Extension Writers Program. He holds an MFA in Creative Writing & Literature from Bennington College.