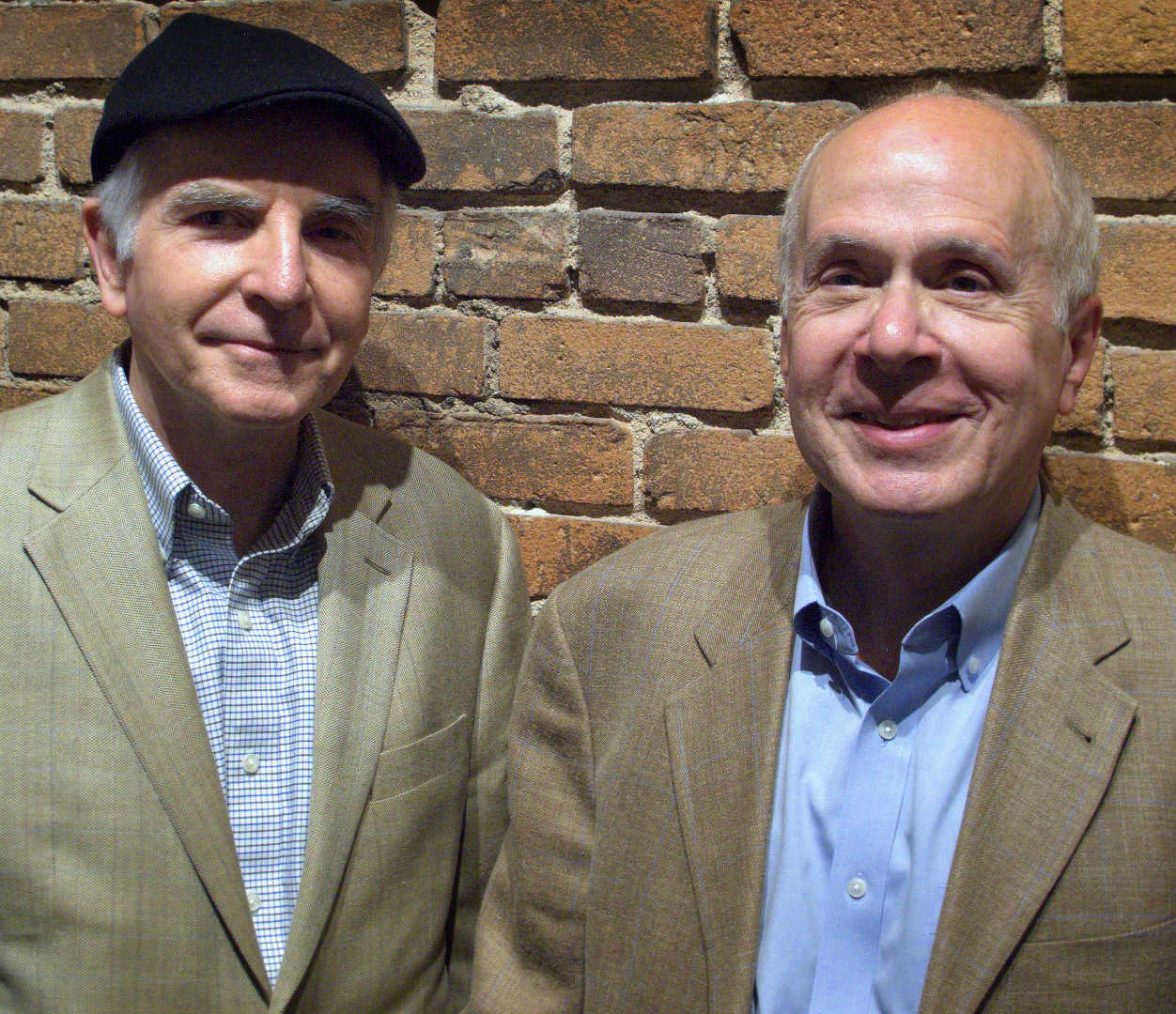 Join us on Wednesday, March 25th at 6:30 pm as we welcome Stephen Farber and Michael McClellan to the store to discuss and sign Cinema '62: The Greatest Year at the Movies!

Most conventional film histories dismiss the early 1960s as a pallid era, a downtime between the heights of the classic studio system and the rise of New Hollywood directors like Scorsese and Altman in the 1970s. It seemed to be a moment when the movie industry was floundering as the popularity of television caused a downturn in cinema attendance. Cinema ’62 challenges these assumptions by making the bold claim that 1962 was a peak year for film, with a high standard of quality that has not been equaled since.

Stephen Farber and Michael McClellan show how 1962 saw great late-period work by classic Hollywood directors like John Ford, Howard Hawks, and John Huston, as well as stars like Bette Davis, James Stewart, Katharine Hepburn, and Barbara Stanwyck. Yet it was also a seminal year for talented young directors like Sidney Lumet, Sam Peckinpah, and Stanley Kubrick, not to mention rising stars like Warren Beatty, Jane Fonda, Robert Redford, Peter O’Toole, and Omar Sharif. Above all, 1962 -- the year of To Kill a Mockingbird and The Manchurian Candidate -- gave cinema attendees the kinds of adult, artistic, and uncompromising visions they would never see on television, including classics from Fellini, Bergman, and Kurosawa. Culminating in an analysis of the year’s Best Picture winner and top-grossing film, Lawrence of Arabia, and the factors that made that magnificent epic possible, Cinema ’62 makes a strong case that the movies peaked in the Kennedy era.

Stephen Farber was president of the Los Angeles Film Critics Association from 2012-2016 and currently serves as a faculty member at UCLA, teaching film criticism. He has written for numerous publications including The New York Times, Los Angeles Times, and Hollywood Reporter. He has also published several books, including Outrageous Conduct: Art, Ego, and the Twilight Zone Case and Hollywood on the Couch.

Michael McClellan is the former Senior Vice President/Head Film Buyer for Landmark Theatres and served on the board of appeals of the Classification and Ratings Administration of the MPAA.  He currently co-produces a classic film series in Los Angeles.

Cinema '62: The Greatest Year at the Movies (Hardcover)