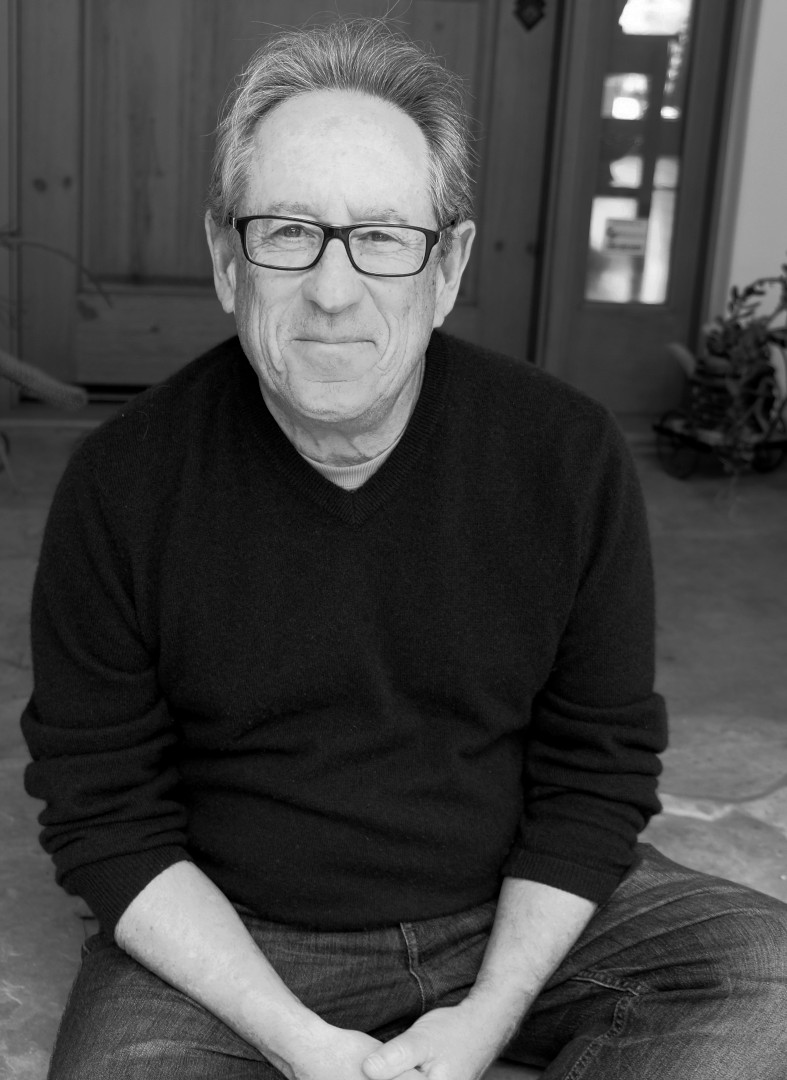 Join us on Sunday June 26th at 3:00 pm as we welcome Bruce Ferber to the store to read from and sign I Buried Paul.

Jimmy Kozlowski has a regular gig playing Paul McCartney in the Beatles tribute band, Help!. The band is part of a cottage industry built around mimicry, where each group strives to be the ultimate Fake Fab Four. And none strives harder than Help!, thanks to Gene Klein, its John Lennon and leader. Gene's just gotten his Medicare card and spends much of his time caring for his ailing mother. But he hasn't lost a step on guitar or vocals, and is determined to take Help! to the top, his goal being to perform in Liverpool one day. Though the notion of the UK clamoring for a group of Long Islanders with fake British accents seems far-fetched, Gene has a plan.

Unlike his boss, Jimmy has limited bandwidth for high-quality Beatle wigs or bespoke Nehru jackets. He works a straight job, entertains at a nursing home, and yearns to connect with the daughter he's never met. He also wants a shot at recording and performing his own original compositions. No matter the odds, Jimmy is determined to realize his creative dreams, even if it means "burying Paul" in the process.

I Buried Paul is a love letter to the power of music, a humorous yet moving exploration of the sacrifices its disciples are willing to make in service to its magic.

Bruce Ferber built a long and successful career as a television comedy writer and producer. A multiple Emmy and Golden Globe nominee, his credits include Bosom Buddies; Growing Pains; Sabrina, The Teenage Witch; Coach, and Home Improvement, where he served as Executive Producer and showrunner. In addition to being recognized by the Television Academy, Ferber's work has received the People's Choice, Kid's Choice, and Environmental Media Awards. He is the author of two previous novels, Elevating Overman and Cascade Falls, along with the nonfiction book, The Way We Work. He lives in Los Angeles with his wife, large dog, and assorted musical instruments.