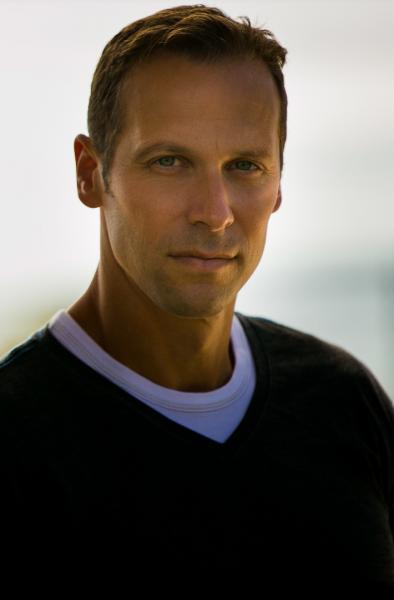 Join us on Monday, January 27th at 6:30 pm as we welcome Gregg Hurwitz to the store to discuss and sign Into the Fire: An Orphan X Novel!

Evan Smoak lives by his own code. Trained as an off-the-books government assassin they named Orphan X, he broke with the program and reinvented himself as The Nowhere Man, a figure hidden in the shadows who helps the truly desperate. Now, free of the Program for good, he turns to a dangerously uncertain future...

Max Merriweather’s at the end of his rope. His cousin’s been brutally murdered, leaving Max an envelope that contains nothing but a mysterious key. It seems a simple enough case for The Nowhere Man to unlock. But behind each threat he takes out, a deadlier one emerges—until it’s clear that they’re facing a city-wide terror and a mission that requires Evan Smoak to put himself at more risk than he’s ever faced before as he’s sent Out of the Dark and Into the Fire.

Gregg Hurwitz is the New York Times, #1 internationally bestselling author of 21 thrillers, and two award-winning thriller novels for teens. His novels have won numerous literary awards, graced top ten lists, and have been published in 32 languages. He grew up in the Bay Area. While completing a BA from Harvard and a master’s from Trinity College, Oxford in Shakespearean tragedy, he wrote his first novel. He was the undergraduate scholar-athlete of the year at Harvard for his pole-vaulting exploits, and played college soccer in England, where he was a Knox fellow. He now lives in L.A. where he continues to play soccer, frequently injuring himself.

Into the Fire: An Orphan X Novel (Hardcover)