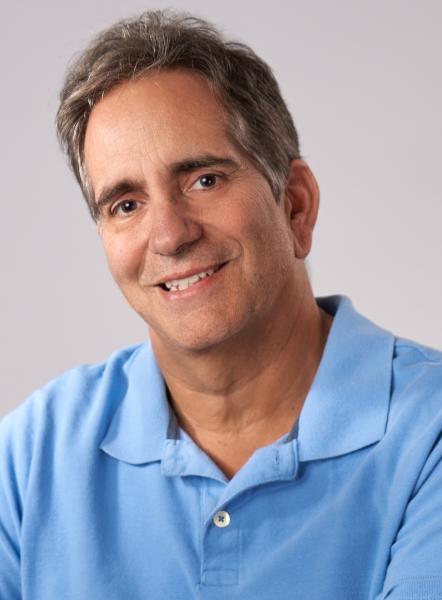 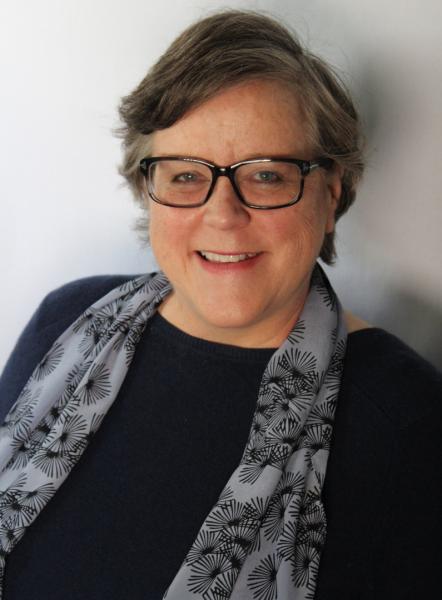 Join us on Sunday, January 26th at 3:00 pm as we welcome Rocky Lang and Barbara Hall to the store to discuss and sign Letters from Hollywood: Inside the Private World of Classic American Moviemaking!

The book features letters from the silent era to the golden age, and up through the pre-email days of the 1970s, organized chronologically and annotated by the authors to provide backstories and further context. Each piece reveals a specific moment in time; collected together they convey a bigger picture of Hollywood history. Letters from Hollywood is the ultimate celebration of classic Hollywood.

Rocky Lang is a Hollywood legacy. He is the son of studio mogul Jennings Lang. He has produced, written, and directed motion pictures, documentaries, and television programs.

Barbara Hall is a film historian and archivist who has worked at the Academy of Motion Picture Arts and Sciences, Warner Bros., the Writers Guild Foundation, and the Art Directors Guild.

Letters from Hollywood: Inside the Private World of Classic American Movemaking (Hardcover)