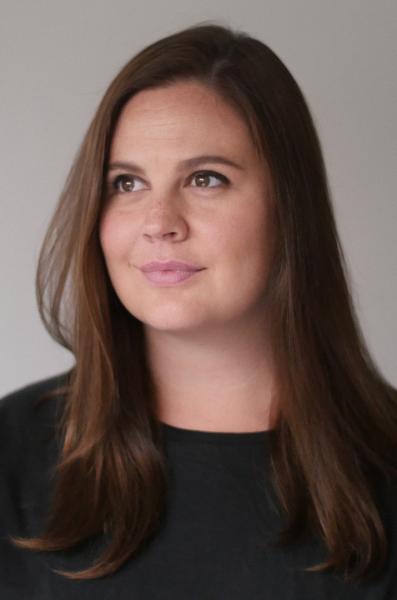 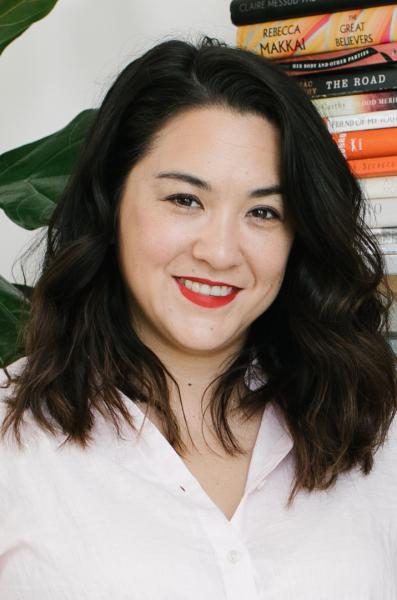 Join us on Tuesday, January 7th at 6:30 pm as we welcome Crissy Van Meter to the store to discuss and sign Creatures! Joining her in conversation will be fellow author Aja Gabel.

On the eve of Evie’s wedding, a dead whale is trapped in the harbor of Winter Island, the groom may be lost at sea, and Evie’s mostly absent mother has shown up out of the blue. Evie grew up with her well-meaning but negligent father, surviving on the money he made dealing the island’s world-famous strain of marijuana, Winter Wonderland. Although he raised her with a deep respect for the elements, the sea, and the creatures living within it, he also left her to parent herself.

Unique in its structure and written to mimic the tidal charts that Evie studies as well as the natural ebbs and flows of life, Creatures takes readers on a provocative and mesmerizing journey as Evie is forced to reckon with her complicated upbringing in this lush, feral land off the coast of Southern California.

Darkly funny and ultimately cathartic, Creatures reveals the complexities of love and abandonment, guilt and forgiveness, betrayal and grief—and the ways in which our ability to love can be threatened if we are not brave enough to conquer the past.

Crissy Van Meter grew up in Southern California. Her writing has appeared in Vice, Bustle, Guernica, and Catapult. She holds an MFA in creative writing from the New School. She lives in Los Angeles.

Aja Gabel's debut novel, The Ensemble, was published last year by Riverhead Books. Her short fiction can be found in the Kenyon Review, Glimmer Train, BOMB, and elsewhere. She studied writing at Wesleyan University and the University of Virginia, and has a PhD in Literature and Creative Writing from the University of Houston. She currently lives and writes in Los Angeles.

The Ensemble: A Novel (Paperback)