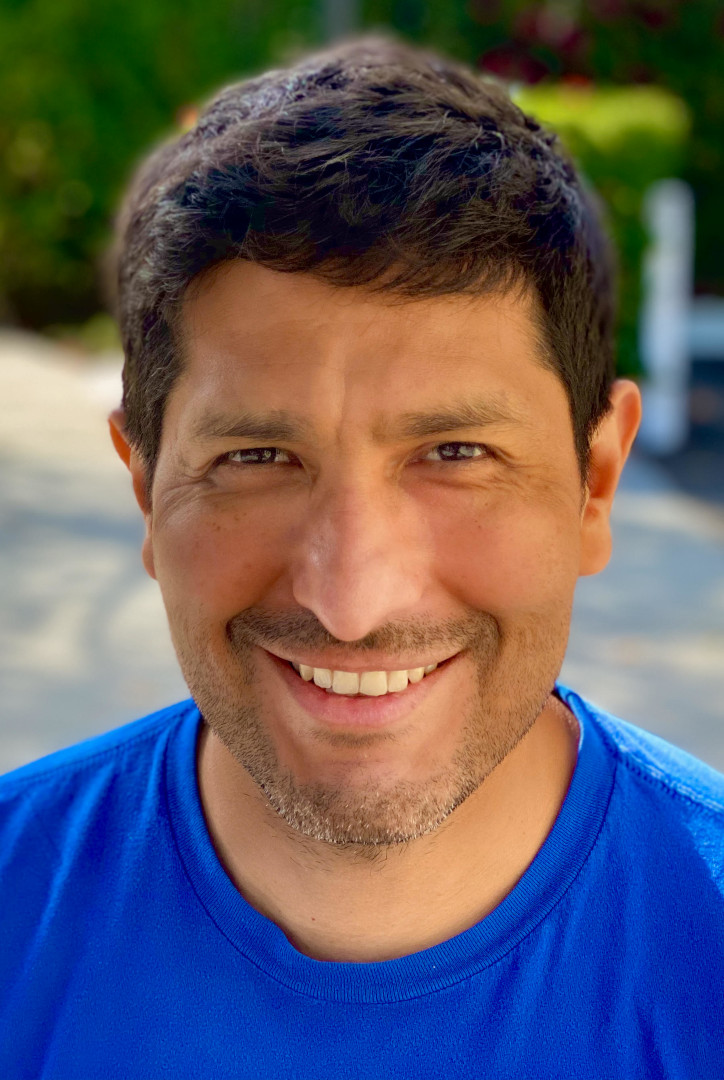 Join us on Saturday June 25th at 3 pm as we welcome Carlos Allende to the store to read from and sign Coffee, Shopping, Murder, Love.

Despite everything you know and value, Carlos Allende’s new novel Coffee, Shopping, Murder, Love will make you root for its bitter, spectacularly superficial, and highly immoral protagonists. The story is both an experiment in empathy and a savagely camp, relentlessly unsentimental, incisive account of our worst impulses and our current deranged political moment. It’s a brilliant, laugh-out-loud work of dark comedy.

Set in Los Angeles, a year before same-sex marriage became legal, the novel follows the misadventures of two gay men for whom it didn’t get better: Jignesh Amin, an overweight, angry Indian-American working as a bookkeeper, and Charlie Hayworth, a socially inept white guy from Leitchfield, Kentucky. After Jignesh murders the beautiful office intern because she insults his writing, and Charlie starts dating Jignesh because he wrongly believes he’s rich, the two men embark on a madcap journey that includes a few other deaths, a money-laundering scheme, a gay cruise, and an ass-backward trip to Los Cabos, Mexico.

Coffee, Shopping, Murder, Love will leave you cackling while also weeping at what shame does to the psyche, how social media demolishes the spirit, and how much fun it is to conjure abject moral decrepitude.

Carlos Allende is a media psychology scholar and a writer of fiction. He has written two previous novels: Cuadrillas y Contradanzas, a historical melodrama set during the War of Reform, in Mexico, and Love, or the Witches of Windward Circle, a horror farce set in Venice, California. Based on his research on narrative persuasion and audience engagement, he developed the course The Psychology of Compelling Storytelling that he teaches in the Writers’ Program at UCLA Extension. He lives in Santa Monica with his husband.