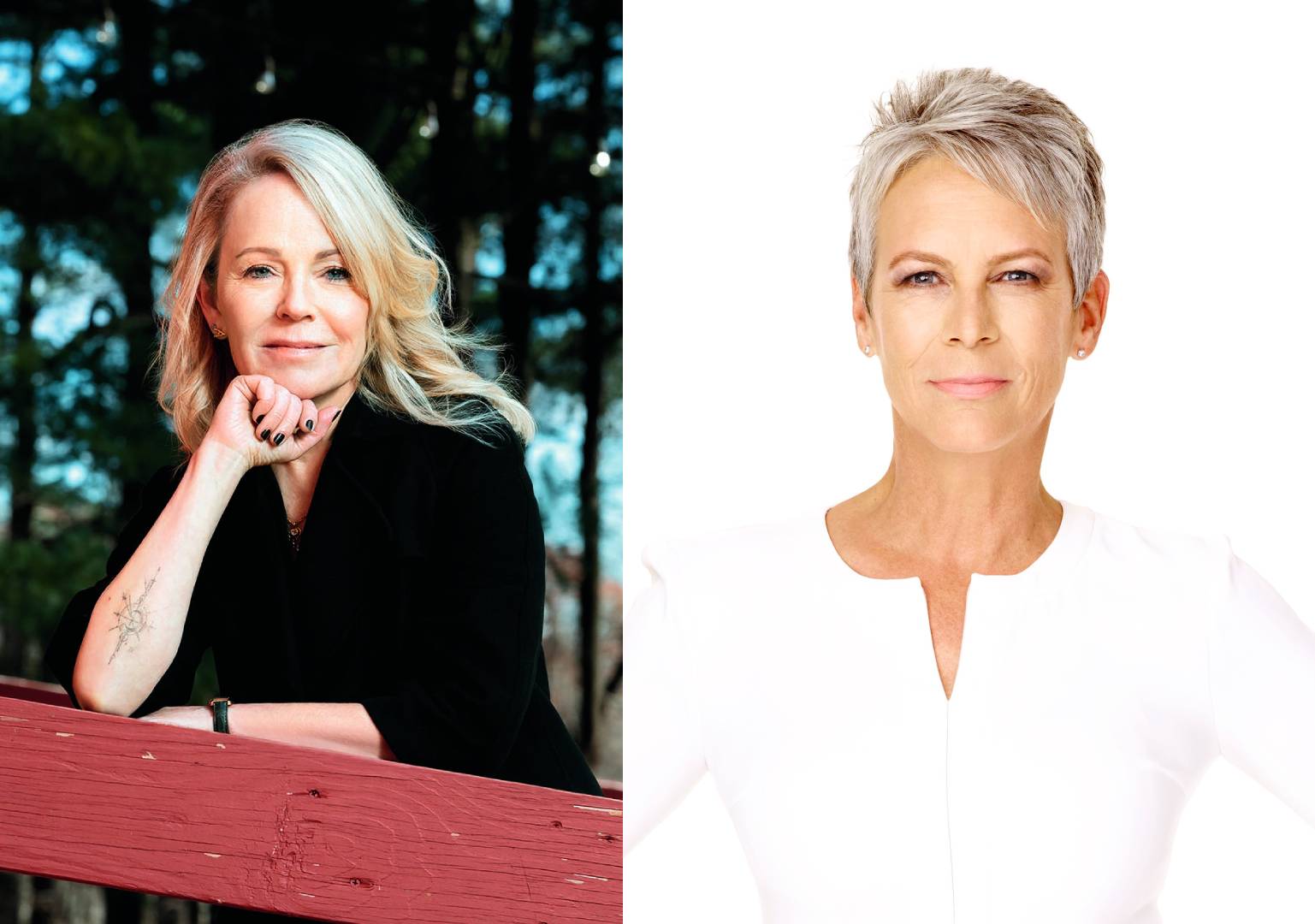 s we welcome Dani Shapiro to the store to discuss and sign Signal Fires. Joining her in conversation will be Jamie Lee Curtis.

Signal Fires opens on a summer night in 1985. Three teenagers have been drinking. One of them gets behind the wheel of a car, and, in an instant, everything on Division Street changes. Each of their lives, and that of Ben Wilf, a young doctor who arrives on the scene, is shattered. For the Wilf family, the circumstances of that fatal accident will become the deepest kind of secret, one so dangerous it can never be spoken.

On Division Street, time has moved on. When the Shenkmans arrive -- a young couple expecting a baby boy -- it is as if the accident never happened. But when Waldo, the Shenkmans’ brilliant, lonely son who marvels at the beauty of the world and has a native ability to find connections in everything, befriends Dr. Wilf, now retired and struggling with his wife’s decline, past events come hurtling back in ways no one could ever have foreseen.

In Dani Shapiro’s first work of fiction in fifteen years, she returns to the form that launched her career, with a riveting, deeply felt novel that examines the ties that bind families together -- and the secrets that can break them apart. Signal Fires is a work of haunting beauty by a masterly storyteller.

Dani Shapiro is a best-selling novelist and memoirist and host of the podcast Family Secrets (now in its sixth season). Her work has been featured in The New York Times, The New Yorker, Vogue, and Time. She has taught at Columbia and New York University and is the co-founder of the Sirenland Writers Conference. She lives in Litchfield County, Connecticut.

Jamie Lee Curtis is an actress, producer, director, inventor and author. Films: Halloween, Trading Places, True Lies, Freaky Friday, A Fish Called Wanda, Halloween 2018, Knives Out, Halloween Kills, Halloween Ends and Everything Everywhere All At Once. TV: Anything But Love, The Heidi Chronicles, Nicholas’ Gift, NCIS, New Girl and Scream Queens. Author: 13 books for children Podcast: Letters From Camp - producer and star for Audible, GOOD FRIEND - host and producer for iHeartMedia. She is a recovering alcoholic/addict and is an advocate for children, animals and the environment. She is an outspoken activist, an amateur photographer and apparently invented Instagram. Jamie has been married to Christopher Guest for 37 years and they have two adult children.