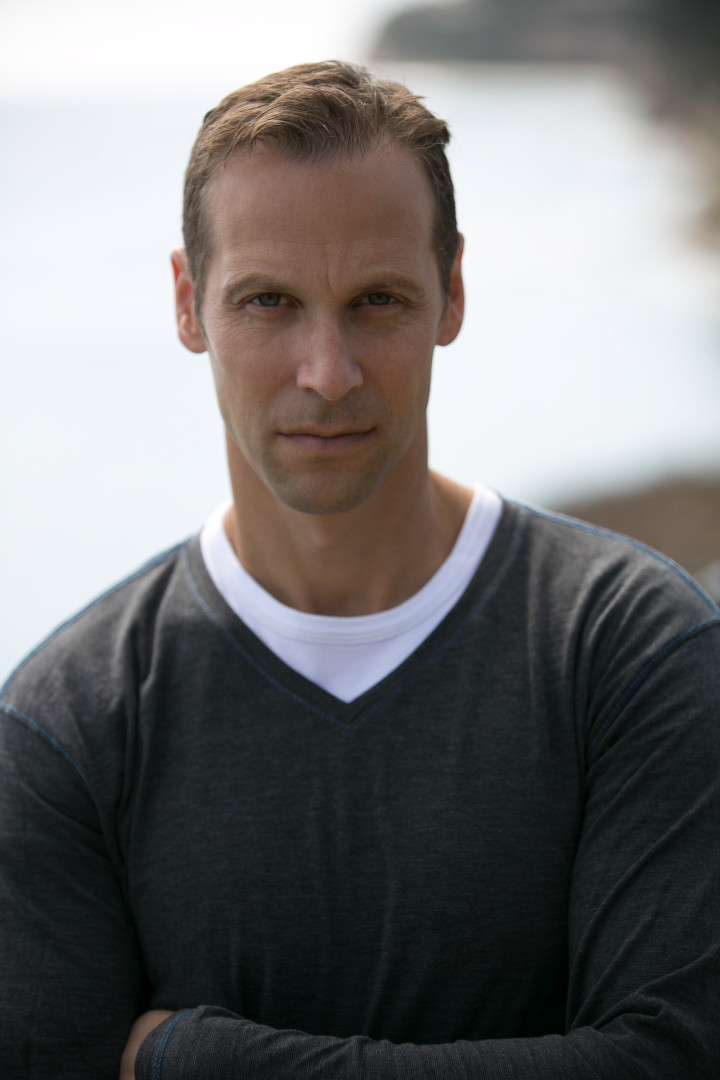 Join us on Tuesday, Feubrary 8th at 6:30 pm as we welcome Gregg Hurwitz to the store to discuss and sign Dark Horse: An Orphan X Novel!

Evan Smoak is a man with many identities and a challenging past. As Orphan X, he was a government assassin for the off-the-books Orphan Program. After he broke with the Program, he adopted a new name and a new mission -- The Nowhere Man, helping the most desperate in their times of trouble.

Having just survived an attack on his life and the complete devastation of his base of operations, as well as his complicated (and deepening) relationship with his neighbor Mia Hall, Evan isn't interested in taking on a new mission. But one finds him anyway. Aragon Urrea is a kingpin of a major drug-dealing operation in South Texas. He's also the patron of the local area -- supplying employment in legitimate operations, providing help to the helpless, rough justice to the downtrodden, and a future to a people normally with little hope. He's complicated -- a not-completely-good man, who does bad things for often good reasons. However, for all his money and power, he is helpless when one of the most vicious cartels kidnaps his innocent, eighteen-year-old daughter, spiriting her away into the armored complex that is their headquarters in Mexico. With no other way to rescue his daughter, he turns to The Nowhere Man.

Now, not only must Evan figure out how to get into the impregnable fortress of a heavily armed, deeply paranoid cartel leader, but he must decide if he should help a very bad man -- no matter how just the cause.

Gregg Hurwitz is the New York Times, #1 internationally bestselling author of 22 thrillers, including Prodigal Son and two award-winning thriller novels for teens. His novels have won numerous literary awards, graced top ten lists, and have been published in 33 languages. Gregg currently serves as the co-president of International Thriller Writers (ITW). He lives in L.A. with his Rhodesian ridgebacks, where he continues to play soccer, frequently injuring himself.