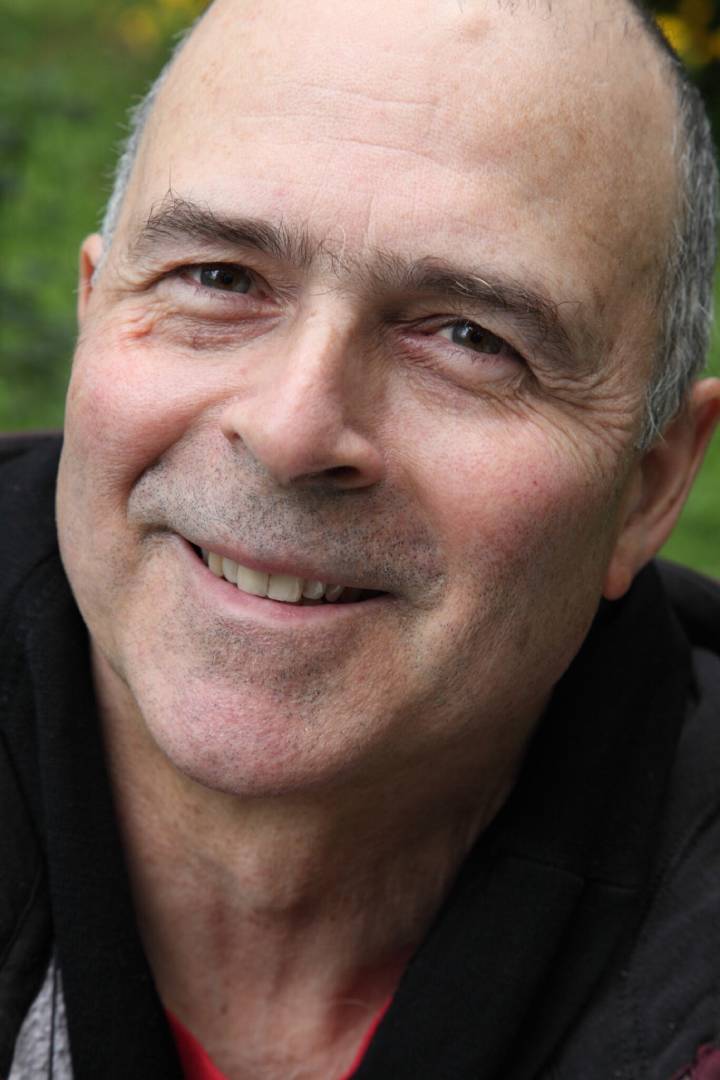 th at 6:30 pm as we welcome David Downie  to the store to discuss and sign Roman Roulette: Murder in the Catacombs.
This event is free to attend and will be held in the courtyard at DIESEL, A Bookstore in Brentwood.
For Commissioner Daria Vinci, it was supposed to be a night off, attending a benefit concert for the Institute of America in Rome. But little did the wealthy, distinguished guests know that beneath their feet, in the ancient catacombs, a very different kind of gathering was being held. One that would end in murder.
In Roman Roulette, the second Daria Vinci investigation, the glamorous and high-principled police commissioner of DI GOS, Italy's FBI, must investigate what at first seems a simple case of suicide. In doing so, she attracts the attention of her boss, the Questor of the Province of Rome, who has sinister reasons of his own for wanting her off the case. Now, Daria Vinci must rush to solve the murder in 36 hours, while risking her career and, possibly, her life.
David Downie is the author of four previous mysteries and over a dozen renowned travel books. A keen observer of international politics, especially the corrupt kind, Italian-American Downie bring razor-sharp insights into the dark side of government and policing in his two native countries. A native of San Francisco, he divides his time between France, Italy and California with his wife, photographer Allison Harris.
Event date:
Wednesday, November 9, 2022 - 6:30pm
Event address:
DIESEL, A Bookstore
225 26th St
Santa Monica, CA 90402