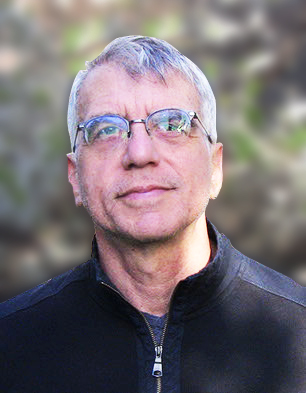 DIESEL, A Bookstore in Oakland welcomes David Weisberg to the store to discuss and sign The American Plan, on Thursday, May 11th at 7:00 pm. This will be his West coast launch and all are welcome to attend.

Philip Narby is convinced he has been sent from war-ravaged Korea to a remote part of Florida to serve a clandestine role in the Cold War struggles rising to a boil in Cuba and Latin America, yet nothing about Narby’s life is as it seems. His isolation and paranoia, and the dangerous secrets he carries with him, lead him into a maze of betrayal — political, sexual, racial and financial. Even as his journey crosses paths with the wealthy and renowned, from Willa Branton, the beautiful abstract-expressionist painter he falls in love with, to Sid Black, the hotel magnate who tracks him down in his jungle hideout, he remains an abject outsider, yearning to be let in, desperate to find a way out.  In his quest to untangle the chaos of his blighted past, Narby resembles nothing so much as a Robinson Crusoe of the atomic age, sifting through the wreckage of his life for signs of salvation.

A daring and disturbing tale of survival set in Cuba and South Florida during the 1950s and early 60’s, embracing both the breadth of historical fiction and the intimate intensity of a psychological suspense novel, The American Plan is a vertiginous ride through the mid-century American psyche.

David Weisberg is a teacher, playwright, critic and fiction writer. He has taught at Hunter College, the University of Delaware, and Wesleyan University. He is the author of Chronicles of Disorder, a groundbreaking study of the works of Samuel Beckett in the context of the vehement cultural and aesthetic polemics of mid-century Europe. His shorter works have appeared in The Albuquerque Alibi, The Tennessee Review, The Mississippi Review, Nepantla: Views from the South, Libido, Nerve.com and other journals. His play, Totem and Taboo, premiered February 2016 at the Central Works Theater in Berkeley, CA. 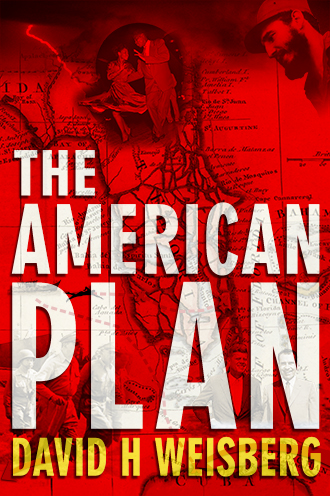 Copies of The American Plan will be for sale at the event.