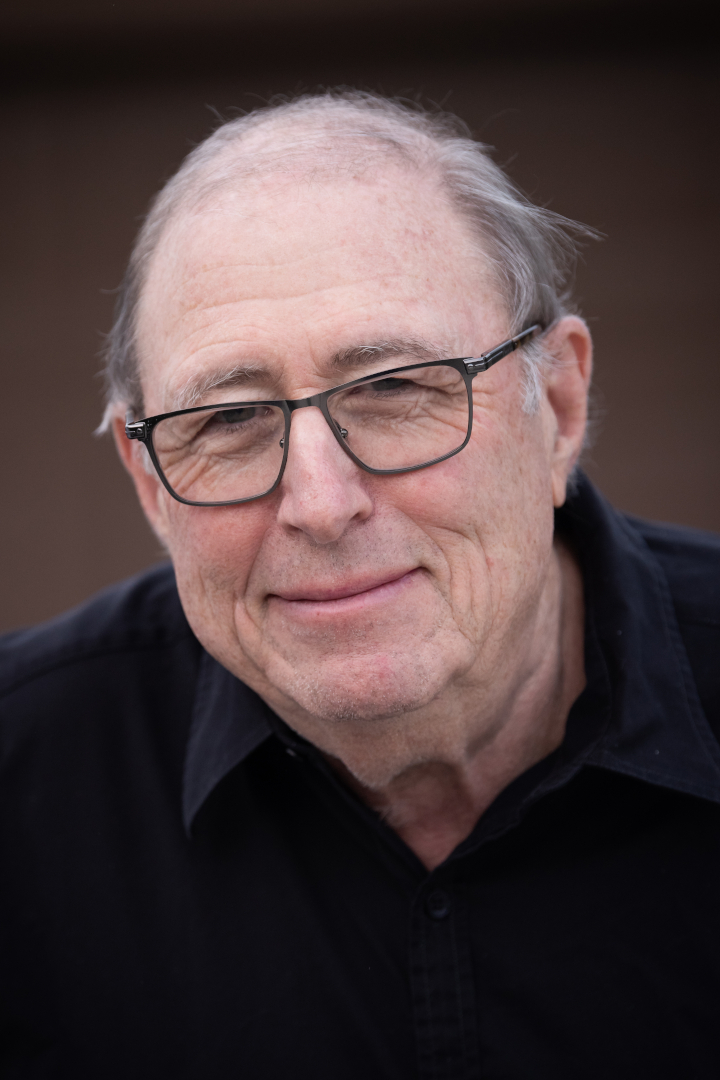 Join us on Sunday, February 23rd at 3:00 pm as we welcome Phil Baker to the store to discuss and sign To Feel the Music: A Songwriter's Mission to Save High-Quality Audio!

Neil Young took on the music industry so that fans could hear his music -- all music -- the way it was meant to be heard.

Today, most of the music we hear is compressed to a fraction of its original sound, while analog masterpieces are turning to dust in record company vaults. As these recordings disappear, music fans aren’t just losing a collection of notes. We’re losing spaciousness, breadth of the sound field, and the ability to hear and feel a ping of a triangle or a pluck of a guitar string, each with its own resonance and harmonics that slowly trail off into silence.

The result is music that is robbed of its original quality -- muddy and flat in sound compared to the rich, warm sound artists hear in the studio. It doesn’t have to be this way, but the record and technology companies have incorrectly assumed that most listeners are satisfied with these low-quality tracks.

Neil Young is challenging the assault on audio quality -- and working to free music lovers from the flat and lifeless status quo.

To Feel the Music is the true story of his quest to bring high-quality audio back to music lovers -- the most important undertaking of his career. It’s an unprecedented look inside the successes and setbacks of creating the Pono player, the fights and negotiations with record companies to preserve masterpieces for the future, and Neil’s unrelenting determination to make musical art available to everyone. It’s a story that shows how much more there is to music than meets the ear.

Neil’s efforts to bring quality audio to his fans garnered media attention when his Kickstarter campaign for his Pono player -- a revolutionary music player that would combine the highest quality possible with the portability, simplicity and affordability modern listeners crave -- became the third-most successful Kickstarter campaign in the website’s history. It had raised more than $6M in pledges in 40 days. Encouraged by the enthusiastic response, Neil still had a long road ahead, and his Pono music player would not have the commercial success he’d imagined. But he remained committed to his mission, and faced with the rise of streaming services that used even lower quality audio, he was determined to rise to the challenge.

An eye-opening read for all fans of Neil Young and all fans of great music, as well as readers interested in going behind the scenes of product creation, To Feel the Music has an inspiring story at its heart: One determined artist with a groundbreaking vision and the absolute refusal to give up, despite setbacks, naysayers, and skeptics.

Phil Baker has a long career developing consumer electronic products, as well as working as a technology journalist and author. He has developed many iconic products for Polaroid, Apple, Seiko, Barnes & Noble, Pono, and others. Baker is the author of From Concept to Consumer and has written award-winning columns for the San Diego Transcript, Recode, and others. Phil holds more than 30 patents and was Ernst and Young Entrepreneur of the Year for San Diego. Phil and musician Neil Young began working together to develop the Pono Music Player in 2012 and continue to work together on other projects, including the recently introduced Neil Young Archives, an online archive of Young’s lifetime of works.

To Feel the Music: A Songwriter's Mission to Save High-Quality Audio (Hardcover)