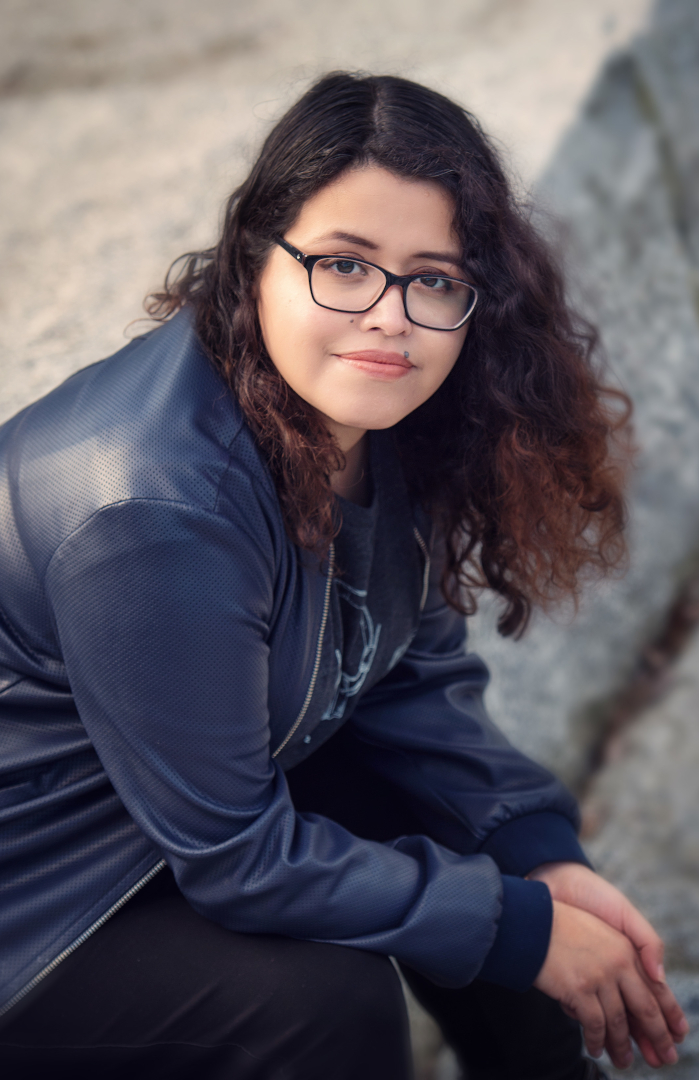 Join us on Thursday, March 12th at 6:30 pm as we welcome Silvia Moreno-Garcia to the store to discuss and sign Untamed Shore!

Baja California, 1979. Viridiana spends her days watching the dead sharks piled beside the seashore, as the fishermen pull their nets. There is nothing else to do, nothing else to watch, under the harsh sun. She’s bored. Terribly bored. Yet her head is filled with dreams of Hollywood films, of romance, of a future beyond the drab town where her only option is to marry and have children.

Three wealthy American tourists arrive for the summer, and Viridiana is magnetized. She immediately becomes entwined in the glamorous foreigners’ lives. They offer excitement, and perhaps an escape from the promise of a humdrum future.

When one of them dies, Viridiana lies to protect her friends. Soon enough, someone’s asking questions, and Viridiana has some of her own about the identity of her new acquaintances. Sharks may be dangerous, but there are worse predators nearby, ready to devour a naïve young woman who is quickly being tangled in a web of deceit.

Silvia Moreno-Garcia is one of the most exciting voices in fiction, and with her first crime novel, Untamed Shore, she crafts a blazing novel of suspense with an eerie seaside setting and a literary edge that proves her a master of the genre.

Silvia Moreno-Garcia is the critically-acclaimed author of Signal to Noise -- winner of a Copper Cylinder Award, finalist of the British Fantasy, Locus, Sunburst and Aurora awards -- and Certain Dark Things, selected as one of NPR’s best books of 2016. She has also edited several anthologies, including the World Fantasy Award-winning She Walks in Shadows, (a.k.a. Cthulhu's Daughters) and Gods of Jade and Shadow. Mexican by birth, Canadian by inclination.