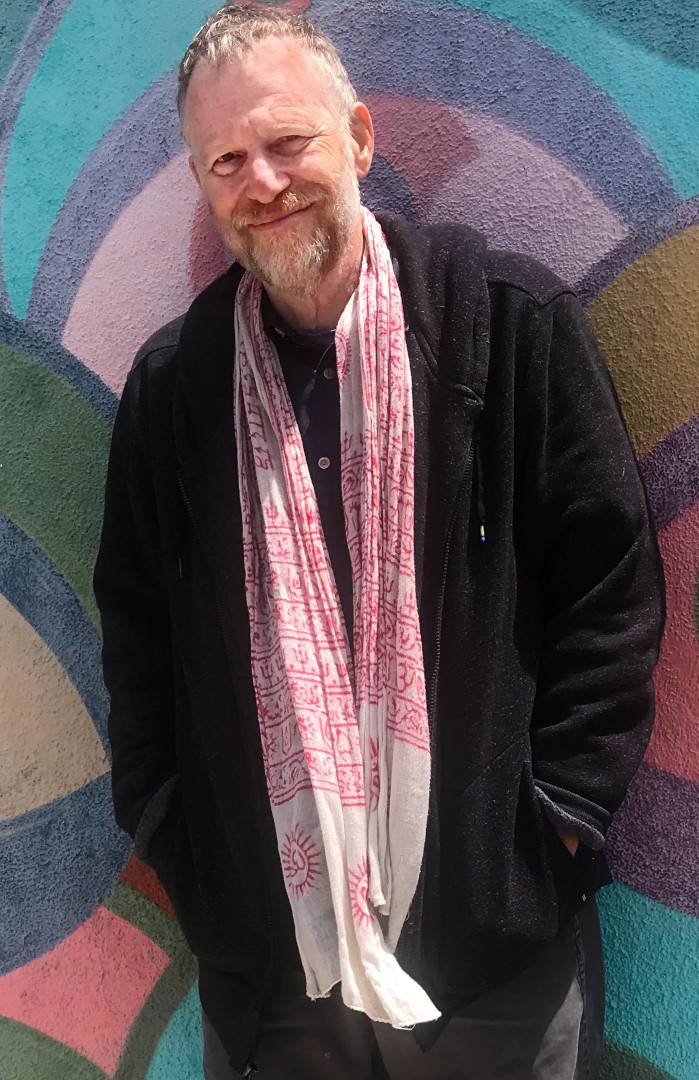 Join us on Sunday, April 3rd at 3:00 pm as we welcome Dean Sluyter to the store to read from and sign The Dharma Bum's Guide to Western Literature: Finding Nirvana in the Classics!

Suppose we could discover enlightenment teachings in Macbeth, The Catcher in the Rye, Moby-Dick, The Bluest Eye, and The Cat in the Hat... read Hemingway as haiku... learn mindfulness from Virginia Woolf and liberation from Frederick Douglass... see Dickinson and Whitman as Buddhas of poetry, and Huck Finn and Gatsby as seekers of the infinite.

Some of us were lucky enough to have one passionate, funny, inspiring English teacher who helped us fall in love with books. Add a lifetime of teaching Dharma -- authentic, traditional approaches to meditation and awakening -- and you get award-winning author Dean Sluyter. Sluyter’s habit of finding enlightenment in unexpected places started at the age of twelve, when Mad magazine triggered his first glimpse of deep transcendence. He went on to discover how "Eastern" spirituality -- the light of nirvana -- illuminates all the big questions of birth and death, hope and despair, love and fear that Western literature explores.

With droll humor and irreverent wisdom, the Guide unpacks the Dharma of more than twenty major writers, from Shakespeare to Dr. Seuss. It will inspire readers to deepen their own spiritual life and see literature in a fresh, new way: as a path of awakening.

Dean Sluyter has led meditation workshops and retreats throughout the U.S. since 1970, at venues ranging from Ivy League colleges to maximum-security prisons. For thirty-three years he taught English and developed the Literature of Enlightenment program at The Pingry School in New Jersey. Sluyter has trained with sages in several traditions, including Vajrayana Buddhism, Advaita, Bhakti Yoga, and Umbanda. His previous books include Natural Meditation, Cinema Nirvana, and The Zen Commandments. He lives in Santa Monica, California, where he sings with the Threshold Choir, cohosts the Filmosophers podcast, plays ukulele, and happily zips about on his Vespa.

The Dharma Bum's Guide to Western Literature: Finding Nirvana in the Classics (Paperback)