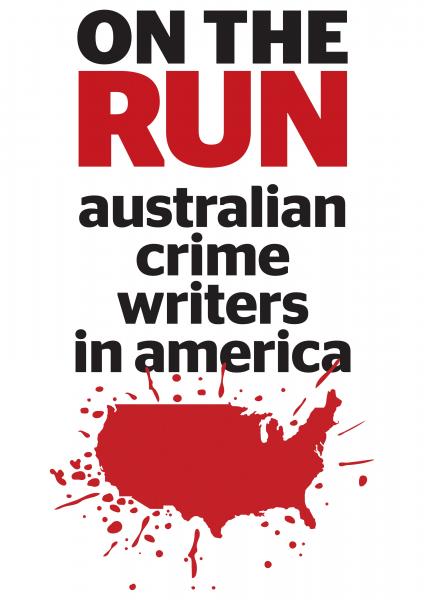 Join us on Friday, November 8th at 6:30 pm as we welcome Jock Serong, Emma Viskic, Sulari Gentill, and Robert Gott to the store to discuss and sign their respective novels Preservation, Resurrection Bay, A Murder Unmentioned, and The Holiday Murders!

On the Run: Australian Crime Writers in America is a group of four highly acclaimed and award-winning Australian mystery writers, who have recently been awarded a grant by the Australia Council for the Arts to tour the United States. The tour seeks to take advantage of the recent worldwide interest in Australian crime to introduce America to some of Australia’s next international bestsellers. It is the first tour of its kind, involving four established Australian writers from four separate Australian publishers.

On the Run is comprised of: 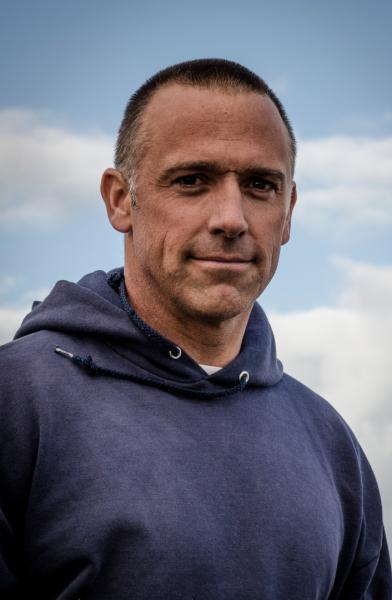 Preservation, based on the true story of the wreck of the Sydney Cove, sees master storyteller Jock Serong turn his talents to historical narrative.

On a beach not far from the isolated settlement of Sydney in 1797, a fishing boat picks up three shipwreck survivors, distressed and terribly injured. They have walked hundreds of miles across a landscape whose features—and inhabitants—they have no way of comprehending. They have lost fourteen companions along the way. Their accounts of the ordeal are evasive.

It is Lieutenant Joshua Grayling’s task to investigate the story. He comes to realise that those fourteen deaths were contrived by one calculating mind and, as the full horror of the men’s journey emerges, he begins to wonder whether the ruthless killer poses a danger to his own family. 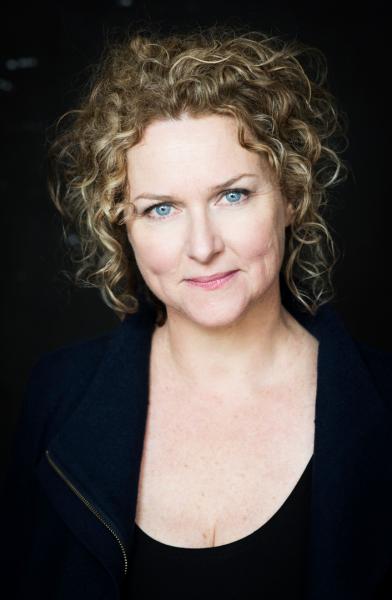 Emma Viskic’s critically acclaimed Caleb Zelic series has been published worldwide and won numerous awards. Resurrection Bay won the 2016 Ned Kelly Award for Best First Fiction and an unprecedented three Davitt Awards. It was shortlisted for the UK’s prestigious Gold Dagger and New Blood Awards, and was iBooks Australia’s Crime Novel of the Year. It is currently nominated for a Barry Award. And Fire Came Down won the 2018 Davitt Award for Best Novel and was longlisted for the Dublin International Literary Award. The third novel in the series, Darkness for Light, will be out in the US in 2020.

Profoundly deaf since early childhood, Caleb Zelic has always lived on the outside – watching, picking up telltale signs people hide in a smile, a cough, a kiss. When a childhood friend is murdered, a sense of guilt and a determination to prove his own innocence sends Caleb on a hunt for the killer. But he can’t do it alone. Caleb and his troubled friend Frankie, an ex-cop, start with one clue: Scott, the last word the murder victim texted to Caleb. But Scott is always one step ahead.

This gripping, original and fast-paced crime thriller is set between a big city and a small coastal town, Resurrection Bay, where Caleb is forced to confront painful memories. As he delves deeper into the investigation Caleb uncovers unwelcome truths about his murdered friend – and himself. 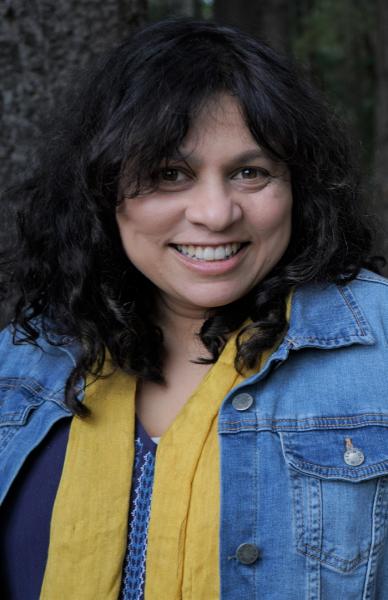 Sulari Gentill is the award-winning author of the Rowland Sinclair Mysteries, which chronicle the life and adventures of her 1930s Australian gentleman artist, and Crossing the Lines, an unusual postmodern crime novel which won the 2018 Ned Kelly Award. She lives on a small farm in the foothills of the Snowy Mountains of New South Wales in Australia, where she grows French Black Truffles and writes about
murder and mayhem.

The black sheep of a wealthy grazier dynasty, gentleman artist Rowland Sinclair often takes matters into his own hands. When the matter is murder, there are consequences. For nearly fourteen years, Rowland has tried to forget, but now the past has returned. A newly-discovered gun casts light on a family secret long kept... a murder the Sinclairs would prefer stayed unsolved.

As old wounds tear open, the dogged loyalty of Rowland's inappropriate companions is all that stands between him and the consequences of a brutal murder... one he simply failed to mention. 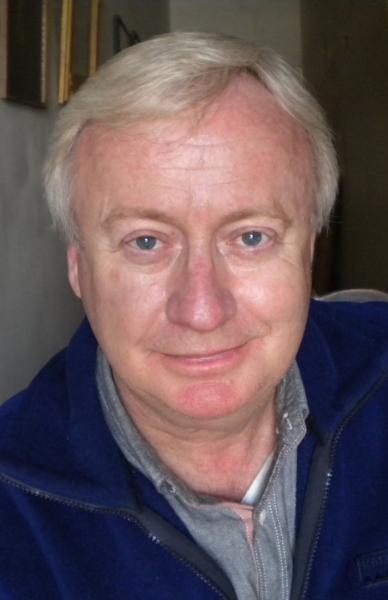 Robert Gott is the author of 97 books, both fiction and non-fiction. He has written seven crime novels, two of which have been shortlisted for the Ned Kelly Award for Best Crime Fiction. He is also the creator of the long-running newspaper cartoon The Adventures of Naked Man. The Holiday Murders is the first in his Holiday Murders series with the latest, The Autumn Murders, being released in April 2020.

The Holiday Murders is set in Melbourne, Australia in 1943. On Christmas Eve the newly formed, but undermanned Homicide division of the Melbourne police force is called to investigate the vicious double murder of a father and son. When Military Intelligence becomes involved, Homicide’s Inspector Titus Lambert must unravel the personal from the political.

If only the killings at stopped at two. The police are desperate to come to grips with an extraordinary and disquieting upsurge of violence. For Constable Helen Lord, it is an opportunity to make her mark in a male dominated world where she is patronised as a novelty. For Detective Joe Sable, the investigation forces a reassessment of his indifference to his Jewish heritage. Racing against the clock, the police uncover simmering tensions among secretive, local Nazi sympathisers as a psychopathic fascist usurper makes his move. The Holiday Murders explores a little-known and sometimes violent corner of Australia history, and finds oddly modern echoes in its paranoia, xenophobia, and ugly fervour.