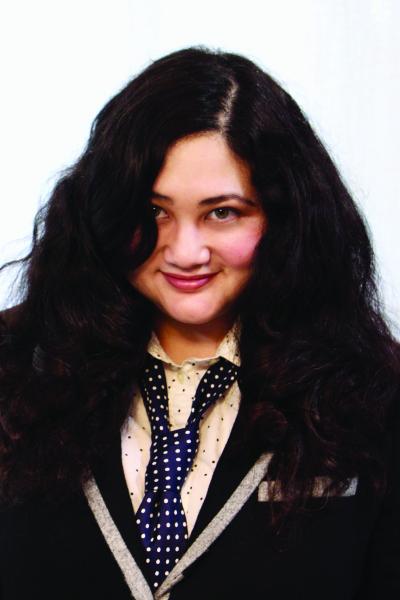 DIESEL, A Bookstore in Brentwood welcomes Gabrielle Zevin to the store to discuss and sign her new novel, Young Jane Young on Tuesday, October 3rd at 6:30 pm.

Aviva Grossman, an ambitious congressional intern in Florida, makes the mistake of having an affair with her boss--and blogging about it. When the affair comes to light, the beloved congressman doesn't take the fall, but Aviva does, and her life is over before it hardly begins: slut-shamed, she becomes a late-night talk show punch line, anathema to politics.

She sees no way out but to change her name and move to a remote town in Maine. This time, she tries to be smarter about her life and strives to raise her daughter, Ruby, to be strong and confident, but when, at the urging of others, Aviva decides to run for public office herself, that long-ago mistake trails her via the Internet and catches up--an inescapable scarlet A. In the digital age, the past is never, ever, truly past and it's only a matter of time until Ruby finds out who her mother was and is forced to reconcile that person with the one she knows.

Young Jane Young is a smart, funny, and moving novel about what it means to be a woman of any age, and captures not just the mood of our recent highly charged political season, but also the double standards alive and well in every aspect of life for women.

Gabrielle Zevin is a New York Times bestselling author whose books have been translated into more than thirty languages. Her eighth novel, The Storied Life of A. J. Fikry, spent more than four months on the New York Times Bestseller list, reached #1 on the National Indie Bestseller list, and has been a bestseller all around the world. She has also written books for children and young adults, including the award-winning Elsewhere.

Happy Spring! Check out our upcoming Events in May!