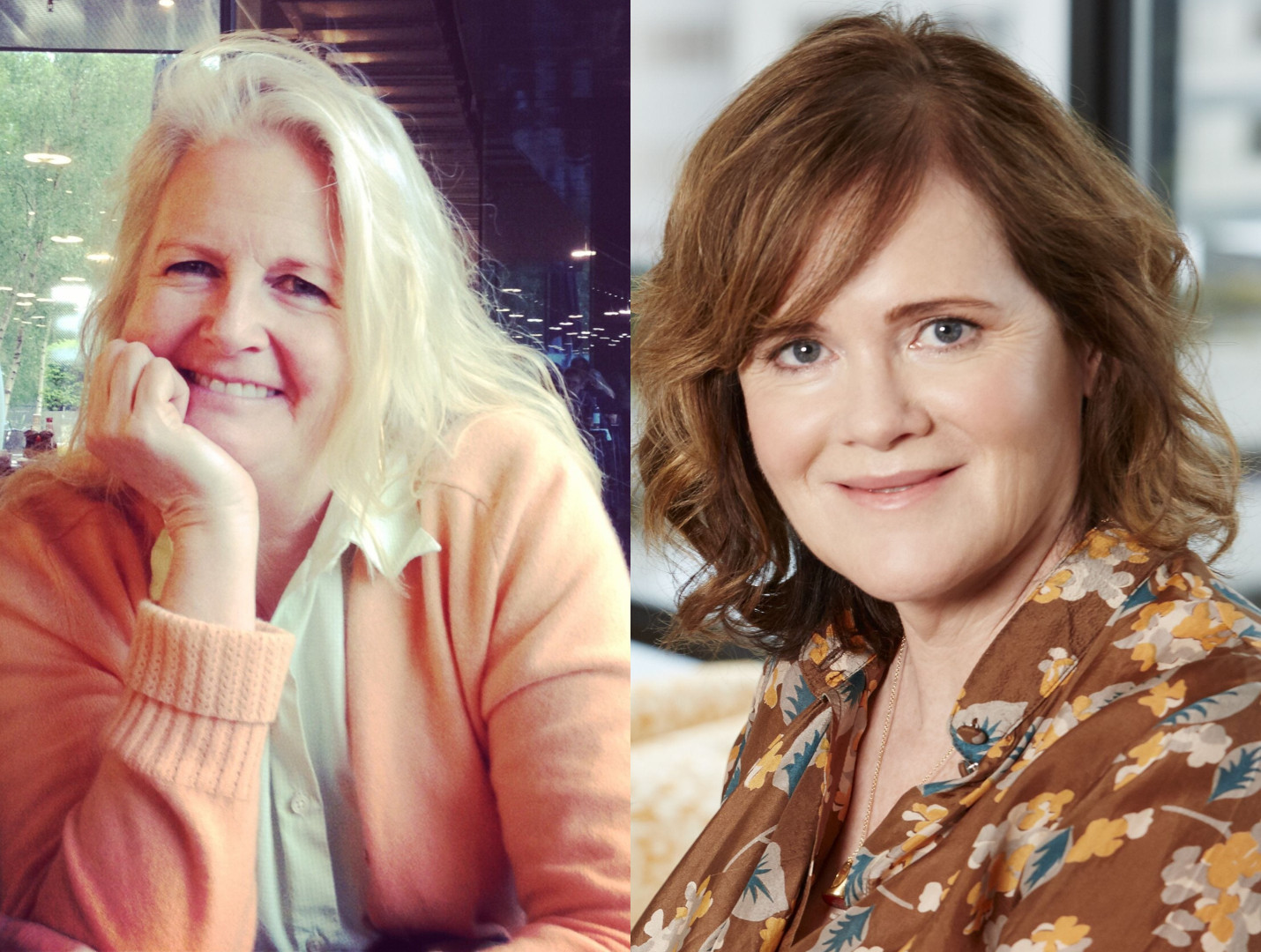 Join us on Tuesday, March 2nd at 6:30pm for a virtual event with Holly Goldberg Sloan in conversation with Maria Semple as they discuss The Elephant in the Room!

This event is free to attend and will be held on Crowdcast. Register Here.

It’s been almost a year since Sila’s mother traveled halfway around the world to Turkey, hoping to secure the immigration paperwork that would allow her to return to her family in the United States.

The long separation is almost impossible for Sila to withstand. But things change when Sila accompanies her father (who is a mechanic) outside their Oregon town to fix a truck. There, behind an enormous stone wall, she meets a grandfatherly man who only months before won the state lottery.  Their new alliance leads to the rescue of a circus elephant named Veda, and then to a friendship with an unusual boy named Mateo, proving that comfort and hope come in the most unlikely of places.

A moving story of family separation and the importance of the connection between animals and humans, this novel has the enormous heart and uplifting humor that readers have come to expect from the beloved author of Counting by 7s.

Holly Goldberg Sloan was born in Ann Arbor, Michigan, and spent her childhood living in Holland; Istanbul, Turkey; Washington, D.C.; Berkeley, California; and Eugene, Oregon. After graduating from Wellesley College and spending some time as an advertising copywriter, she began writing family feature films, including Angels in the Outfield and Made in America. She is the author of the New York Times best sellers Counting by 7s and Short, among other novels.

Maria Semple is the author of This One Is Mine, Where’d You Go, Bernadette, which has been translated into eighteen languages, and Today Will Be Different.  Before writing fiction, Semple wrote for numerous television shows including Mad About You, Ellen, and Arrested Development.  She lives in Seattle.

The Elephant in the Room (Signed Copy)