Brentwood - Tuesday June 21st at 6:30 pm - Julie Clark in conversation with Jessica Knoll discusses and signs "The Lies I Tell"

Join us on Tuesday 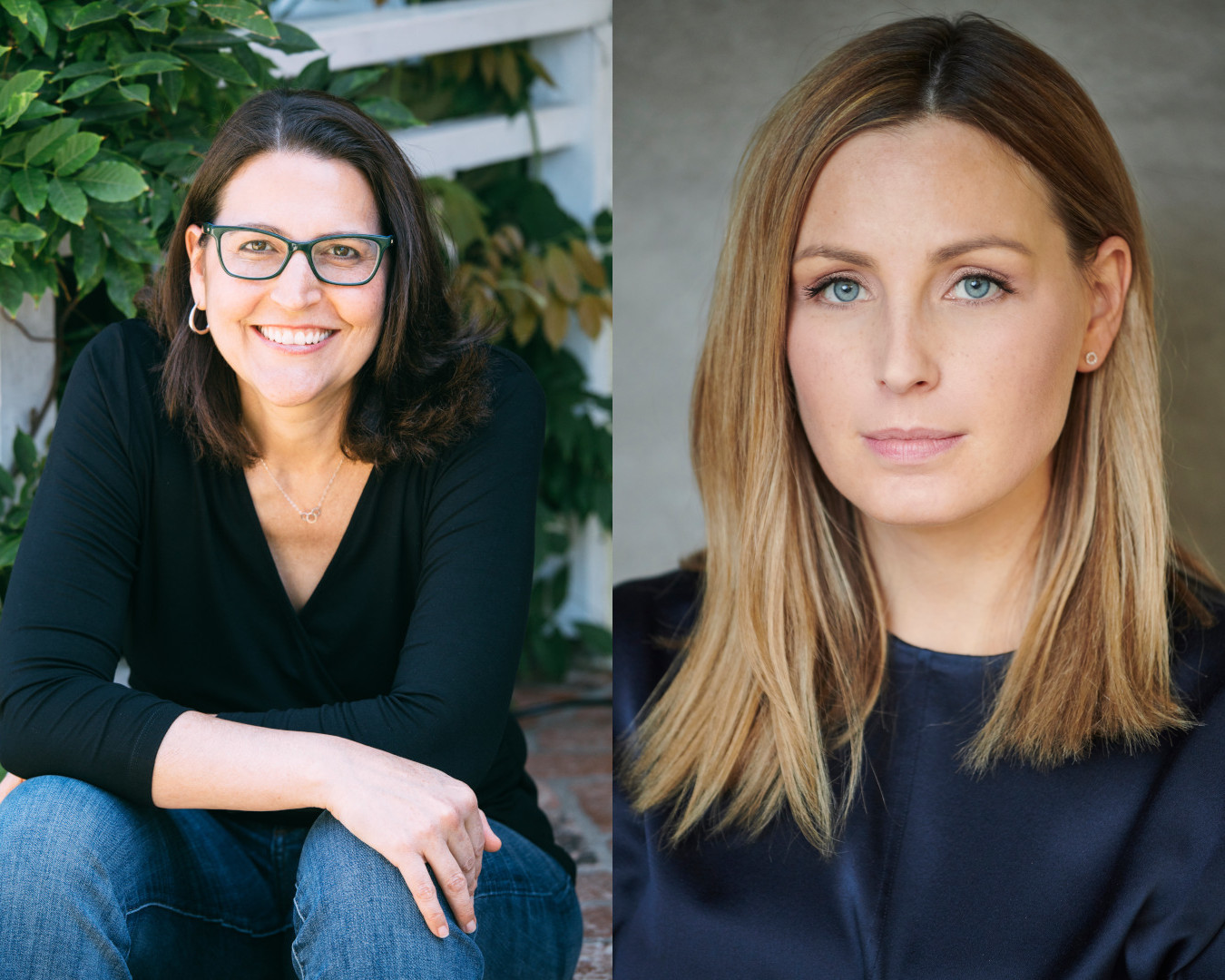 , June 21st at 6:30 pm as we welcome Julie Clark to the store to read from and sign The Lies I Tell. Joining her in conversation will be fellow author Jessica Knoll.
This event is free to attend and will be held in the courtyard at DIESEL, A Bookstore in Brentwood. Masks are required to attend.
Meg Williams. Maggie Littleton. Melody Wilde. Different names for the same person, depending on the town, depending on the job. She's a con artist who erases herself to become whoever you need her to be. A college student. A life coach. A real estate agent. But nothing about her is real. She slides alongside you and tells you exactly what you want to hear, and by the time she's done, you've likely lost everything.
Kat Roberts has been waiting ten years for the woman who upended her life to return. And now that she has, Kat is determined to be the one to expose her. But as the two women grow closer, Kat's long-held assumptions begin to crumble, leaving Kat to wonder who Meg's true target is.
The Lies I Tell is a twisted domestic thriller that dives deep into the psyches and motivations of two women and their unwavering quest to seek justice for the past and rewrite the future.
Born and raised in Santa Monica, California, Julie Clark grew up reading books on the beach while everyone else surfed. After attending college at University of the Pacific, she returned home to Santa Monica to teach. She now lives there with her two young sons and a golden doodle with poor impulse control. The Last Flight, was an instant New York Times bestseller.
Jessica Knoll has been a senior editor at Cosmopolitan, and the articles editor at SELF. She grew up in the suburbs of Philadelphia and graduated from The Shipley School in Bryn Mawr, Pennsylvania, and from Hobart and William Smith Colleges in Geneva, New York. She lives in Los Angeles with her husband and bulldog, Beatrice.
Event date:
Tuesday, June 21, 2022 - 6:30pm
Event address:
DIESEL, A Bookstore
225 26th St
Santa Monica, CA 90402

The Lies I Tell: A Novel