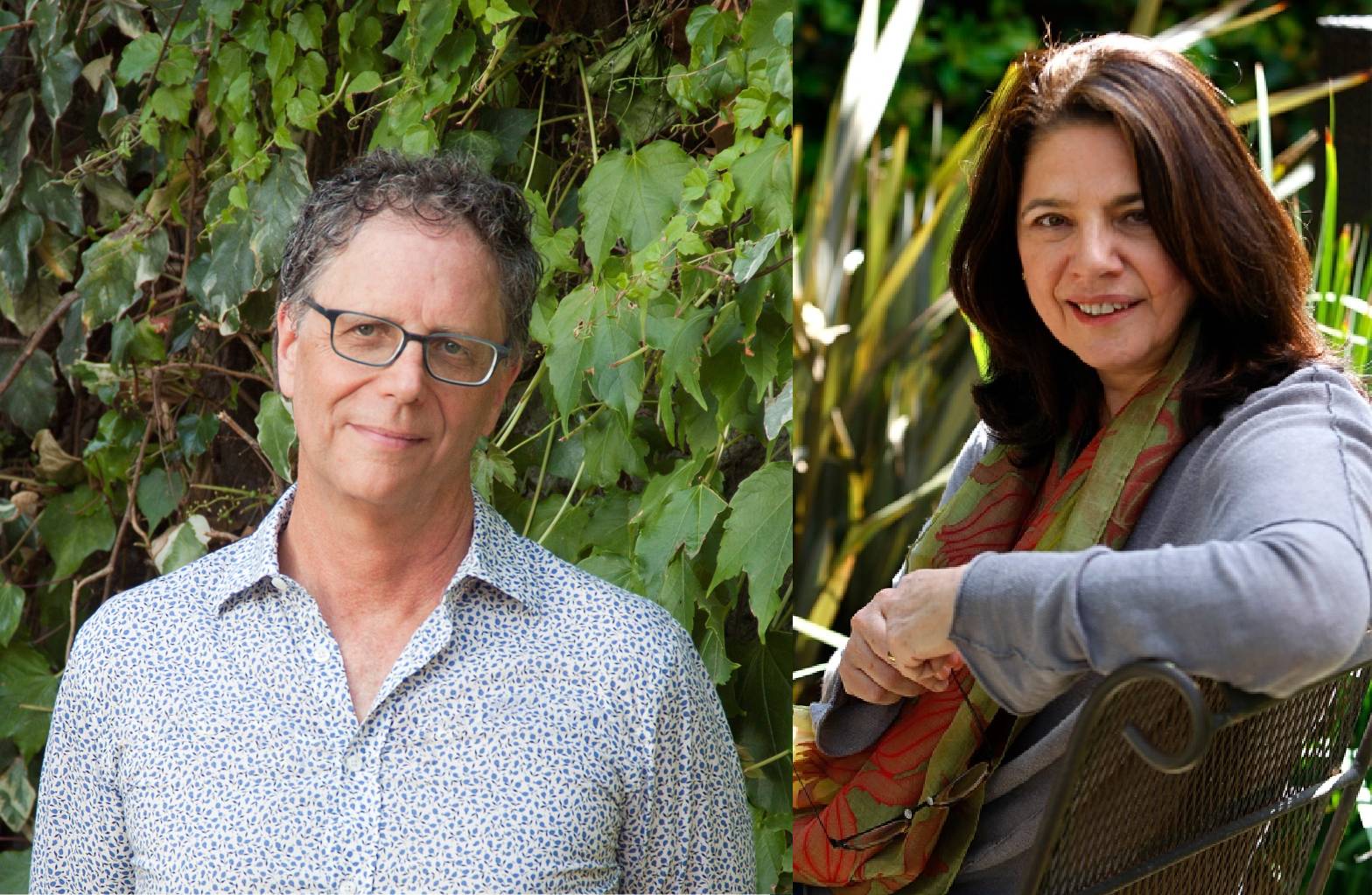 we welcome Michael Frank to the store to discuss and sign One Hundred Saturdays: Stella Levi and the Search for a Lost World. Joining him in conversation will be Cathleen Schine.
This event is free to attend and will be held in the courtyard at DIESEL, A Bookstore in Brentwood.
Masks are required to attend.
The remarkable story of ninety-nine-year-old Stella Levi whose conversations with the writer Michael Frank over the course of six years bring to life the vibrant world of Jewish Rhodes, the deportation to Auschwitz that extinguished ninety percent of her community, and the resilience and wisdom of the woman who lived to tell the tale.
With nearly a century of life behind her, Stella Levi had never before spoken in detail about her past. Then she met Michael Frank. He came to her Greenwich Village apartment one Saturday afternoon to ask her a question about the Juderia, the neighborhood in Rhodes where she’d grown up in a Jewish community that had thrived there for half a millennium.
Neither of them could know this was the first of one hundred Saturdays that they would spend in each other’s company as Stella traveled back in time to conjure what it felt like to come of age on this luminous, legendary island in the eastern Aegean, which the Italians conquered in 1912, began governing as an official colonial possession in 1923, and transformed over the next two decades until the Germans seized control and deported the entire Juderia to Auschwitz in July of 1944.
Probing and courageous, candid and sly, Stella is a magical modern-day Scheherazade whose stories reveal what it was like to grow up in an extraordinary place in an extraordinary time—and to construct a life after that place has vanished. One Hundred Saturdays is a portrait of one of the last survivors drawn at nearly the last possible moment, as well as an account of a tender and transformative friendship that develops between storyteller and listener as they explore the fundamental mystery of what it means to collect, share, and interpret the deepest truths of a life deeply lived.
Michael Frank is the author of What Is Missing, a novel, and The Mighty Franks, a memoir, which was awarded the 2018 JQ Wingate Prize and was named one of the best books of the year by The Telegraph and The New Statesman. His essays, articles, and short stories have appeared in The New York Times, Los Angeles Times, The Atlantic, Slate, The Yale Review, Salmagundi, The TLS, Tablet, and other publications. The recipient of a 2020 Guggenheim Fellowship, Michael grew up in Los Angeles and now lives with his family in New York City and Camogli, Italy.
Cathleen Schine is the author of The Grammarians, The Three Weissmanns of Westport, and The Love Letter, among other novels. She has contributed to the New Yorker, the New York Review of Books, the New York Times Magazine, and the New York Times Book Review. She lives in Los Angeles.
Event date:
Thursday, September 22, 2022 - 6:30pm
Event address:
DIESEL, A Bookstore
225 26th St
Santa Monica, CA 90402

One Hundred Saturdays: Stella Levi and the Search for a Lost World (Hardcover)