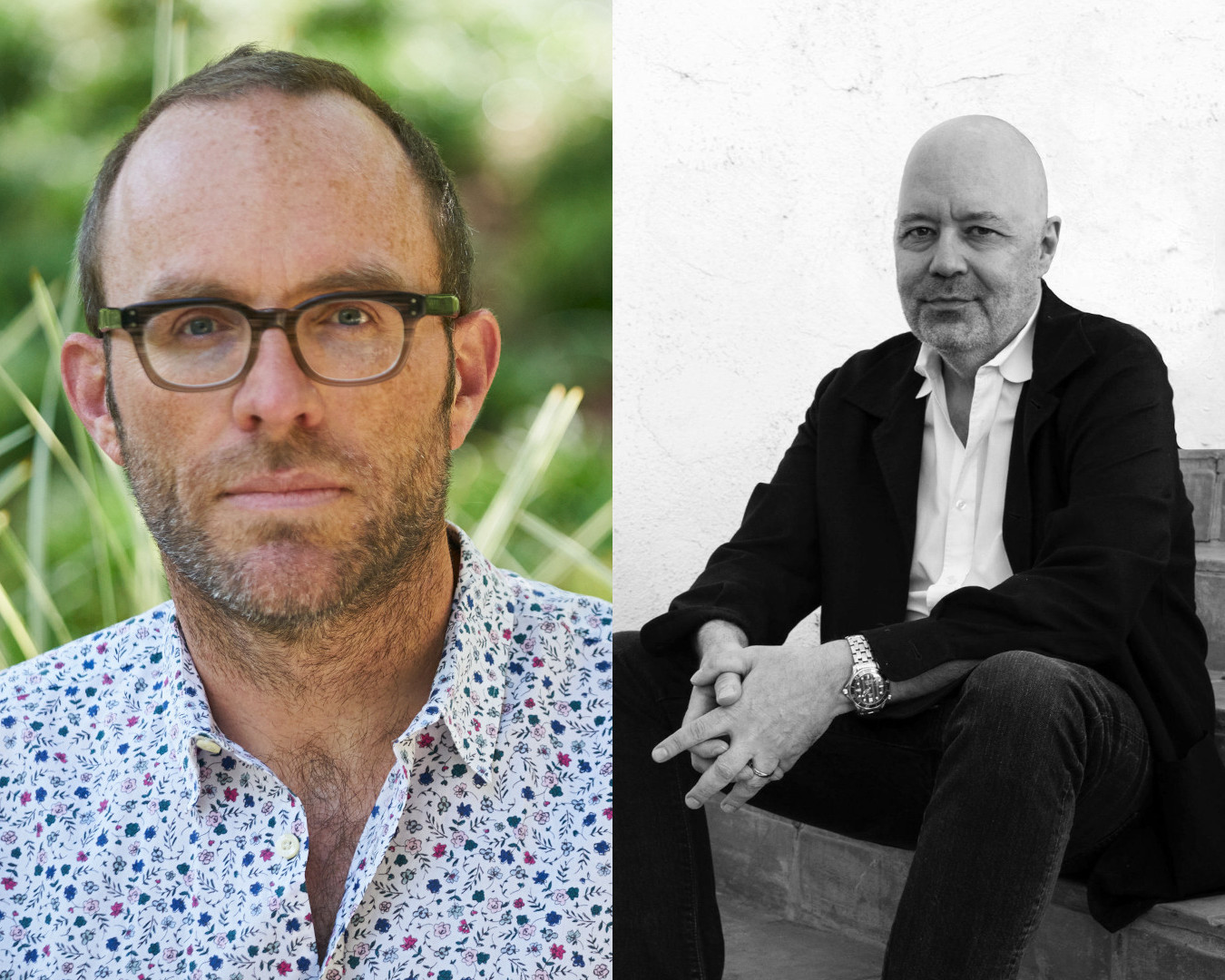 Join us on Tuesday, January 11th at 6:30 pm as we welcome Antoine Wilson to the store to discuss and sign Mouth to Mouth! Joining him in conversation will be Matthew Specktor.

In a first-class lounge at JFK airport, our narrator listens as Jeff Cook, a former classmate he only vaguely remembers, shares the uncanny story of his adult life -- a life that changed course years before, the moment he resuscitated a drowning man.

Jeff reveals that after that traumatic, galvanizing morning on the beach, he was compelled to learn more about the man whose life he had saved, convinced that their fates were now entwined. But are we agents of our fate -- or are we its pawns? Upon discovering that the man is renowned art dealer Francis Arsenault, Jeff begins to surreptitiously visit his Beverly Hills gallery. Although Francis does not seem to recognize him as the man who saved his life, he nevertheless casts his legendary eye on Jeff and sees something worthy. He takes the younger man under his wing, initiating him into his world, where knowledge, taste, and access are currency; a world where value is constantly shifting and calling into question what is real, and what matters. The paths of the two men come together and diverge in dizzying ways until the novel’s staggering ending.

Sly, suspenseful, and engrossing, Mouth to Mouth masterfully blurs the line between opportunity and exploitation, self-respect and self-delusion, fact and fiction -- exposing the myriad ways we deceive each other, and ourselves.

Antoine Wilson is the author of the novels Mouth to Mouth, Panorama City, and The Interloper. His work has appeared in The Paris Review, StoryQuarterly, and Best New American Voices, among other publications, and he is a contributing editor of A Public Space. A graduate of the Iowa Writers' Workshop and recipient of a Carol Houck Smith Fiction Fellowship from the University of Wisconsin, he lives in Los Angeles.

Matthew Specktor is the author of the novels That Summertime Sound and American Dream Machine, which was long-listed for the Folio Prize; the memoir-in-criticism Always Crashing in The Same Car: On Art, Crisis, and Los Angeles, California, and The Golden Hour, forthcoming from Ecco Press. Born in Los Angeles, he received his BA from Hampshire College in 1988, and his MFA in Creative Writing from Warren Wilson College in 2009. His writing has appeared in the New York Times, GQ, The Paris Review, Tin House, Black Clock, and numerous other periodicals and anthologies. He is a founding editor of the Los Angles Review of Books.

Mouth to Mouth: A Novel (Hardcover)