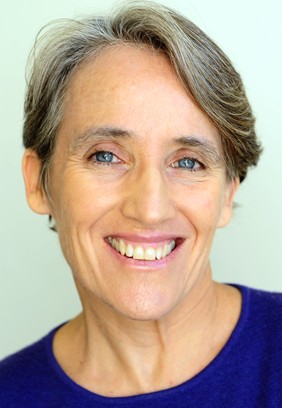 Diesel, A Bookstore in Oakland is pleased to present local author Aífe Murray as she discusses and signs Maid As Muse: How Servants Changed Emily Dickinson's Life and Language, a startlingly original work establishing the impact of domestic servants on the life and writings of Emily Dickinson, on Sunday, May 16 at 3pm.

In Maid as Muse, Aífe Murray explodes the myth of the isolated genius and presents an intimate, densely realized story of joined lives between Emily Dickinson and her domestic servants. Part scholarly study, part detective story, part personal journey, Murray’s book uncovers a world previously unknown: an influential world of Irish immigrant servants and an ethnically rich one of Yankee, English-immigrant, Native American, and African American maids and laborers, seamstresses and stablemen. Murray reveals how Margaret Maher and the other servants influenced the cultural outlook, fashion, artistic subject, and even poetic style of Emily Dickinson.

"From reams of letters, poems, archival records, photographs, maps, newspaper articles, and interviews with descendants of Irish immigrant and African American laborers and servants, Aife Murray resurrects submerged lives and social realities in 19th century New England and beyond. Focusing on the Dickinson household through a new and revelatory lens, she makes a persuasive case that Dickinson’s radical poetics were inflected by Irish and African American vernacular speech, even as she rejected standard literary and parlor diction. At center is not only the poet herself but Margaret Maher, alongside whom she worked as mistress and maid through her most productive years, and who actually preserved her poems.

"This is a work of re-visionary reading and hands-on research. The daring of Murray’s quest and the even-handed generosity of her spirit are matched by the vitality of her own prose."