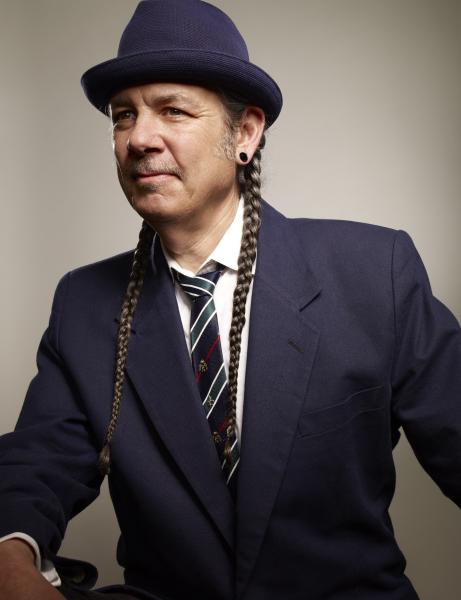 DIESEL, A Bookstore in Oakland welcomes Steve DeAngelo to the store for the publication party of The Cannabis Manifesto: A New Paradigm for Wellness, on Tuesday, September 22nd at 6:30pm.

Written by the founder and CEO of the world's largest medical cannabis dispensary, The Cannabis Manifesto delivers a clear, concise history of cannabis as a medicine, details the unintended consequences of prohibition, and considers its future as a regulated consumer product. Steve DeAngelo draws on his experience serving the sick as the head of the controversial Harborside Health Center and his colorful lifetime of working for social justice to present a compelling call for the legalization of this most controversial of plants. His provocative argument that there is no such thing as recreational cannabis challenges readers to rethink everything they thought they knew about marijuana and teaches them how to use it responsibly. The Cannabis Manifesto answers essential questions about the plant, employing extensive research to fuel a thoughtful discussion around cannabis science and law, while at the same time taking readers on a magical tour of a little-known world. DeAngelo explains how cannabis prohibition has warped our most precious institutions, from the family, to the workplace, to the doctor's office and the courtroom. His vivid narrative provides a lively, behind-the-scenes look at Harborside's showdown with the federal government and details the life of a hippie who missed the sixties. In calling for a realistic national policy on a substance that has been used by half of all Americans, this essential primer will forever change the way the world thinks about cannabis, its benefits, and the laws governing its use.

Steve DeAngelo has been a cannabis activist, advocate, entrepreneur, and educator for almost four decades. His vision and leadership have been featured by news teams from around the globe including the New York Times, Washington Post, CNN, Associated Press, Wall Street Journal, NPR, and BBC. His creation of the landmark Harborside Health Center, the largest medical marijuana dispensary in the world, set the standard for providing safe access, responsible use, and lab-tested, high quality medicine. In 2010, DeAngelo launched the cannabis industry's first investment and research firm, The Arc View Group, one of the top ten angel investment groups in the United States.

The Cannabis Manifesto: A New Paradigm for Wellness (Paperback)