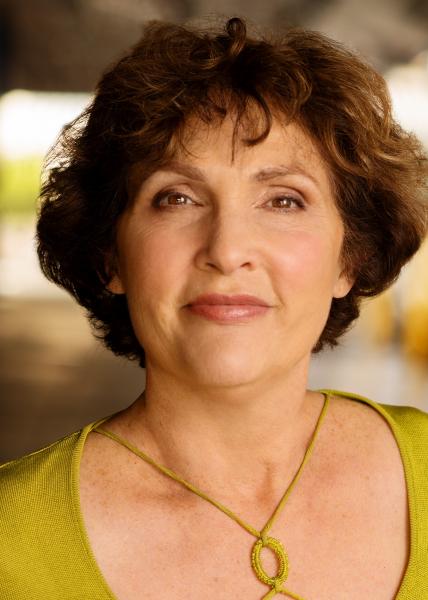 DIESEL, A Bookstore in Oakland welcomes Christine Evelyn Volker to the store to discuss and sign, Venetian Blood, on Sunday, August 13th, at 3:00pm. This will be her publication party and all are welcome to attend.

Struggling to forget a crumbling marriage, forty-year-old Anna Lucia Lottol comes to Venice to visit an old friend―but instead of finding solace, she is dragged into the police station and accused of murdering a money-laundering count with whom she had a brief affair. Anna, a US Treasury officer with brains and athleticism, fights to clear her name in a seductive city of watery illusions. As she tries to pry clues from a cast of uncooperative characters who implausibly deny what she sees and hears, she begins to question whether they are hiding something … or if she is losing touch with reality. Racing to unlock secrets, she succeeds instead in unleashing a powerful foe bent on destroying her. Will she save herself and vanquish her enemies, including her darkest fears? A captivating tapestry of murder, betrayal, and family, Venetian Blood is the story of one woman’s brave quest for the truth ―before it’s too late.

Christine Evelyn Volker was born in New York City and grew up on Long Island. After studying for her undergraduate degree from University at Albany in Spanish Language and Literature, and securing an MLS, she moved to the San Francisco Bay Area. She retooled herself with an MBA in Finance from UC Berkeley and worked in corporate and international lending. Her career brought her to live in Milan and London. An intrepid traveler, she is writing full time, thanks to the support of her husband, Stephan, a public interest environmental lawyer. 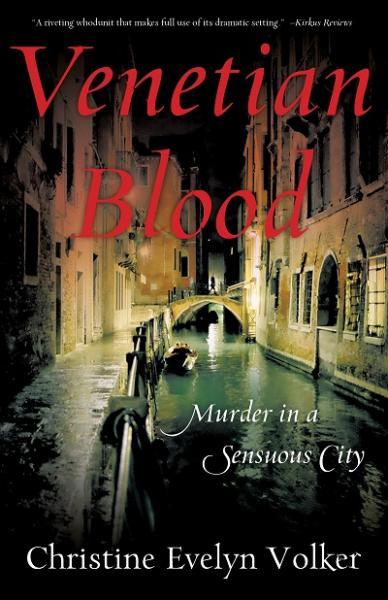