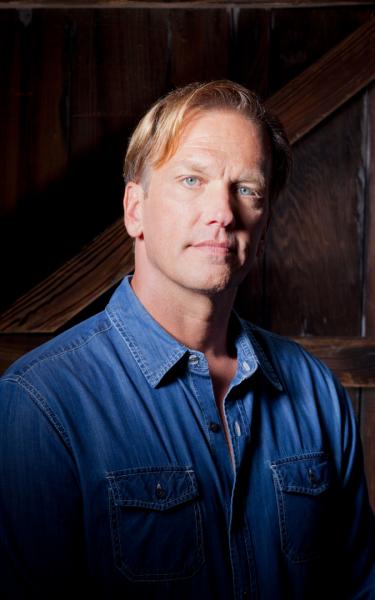 Join us on Sunday, November 10th at 3:00 pm as we welcome Robert Kerbeck to the store to discuss and sign Malibu Burning: The Real Story Behind L.A.’s Most Devastating Wildfire!

Robert Kerbeck fought one of the worst fires in California history, the Woolsey Fire of 2018. Along with his wife and teenage son, they saved their Malibu home as a result of training and gear they acquired on their own.

Malibu Burning: The Real Story Behind L.A.’s Most Devastating Wildfire is a combination of investigative journalism and memoir.; a series of stories of people involved with and impacted by the fire that ripped through Los Angeles and Ventura counties, destroying thousands of homes and displacing nearly 300,000 residents. In a dramatic retelling of this horrific tragedy, Kerbeck reveals surprising twists and turns to the story, including a secret nuclear power plant where the fire started, and real life stories of the people -- the real people -- who lost everything they owned in 2,000 degree flames.

Kerbeck interviewed nearly every player in the fire from the LA County Supervisor to the Fire Chief to the Malibu City Manager, as well as many well-known people whose lives were affected. Celebrities who were interviewed or appear in the book include Bob Dylan, Joan Didion, Sean Penn, Nick Nolte, Kevin Dillon, Matt Dillon, Julia Roberts, Anthony Kiedis, Chris Martin, Rick Rubin, Leonardo DiCaprio, and many others.

Robert Kerbeck is an award-winning actor and writer whose essays and short stories have been adapted to film and theater. He is the founder of the Malibu Writers Circle and a three-time nominee for the Pushcart Prize, a national literary award. Robert lives in Malibu, CA with his wife and son, where he enjoys spending as much time in the ocean as possible: surfing, swimming, suba diving, etc.