Sunday, October 20th at 3:00 pm - Michael Frank discusses and signs "What Is Missing" 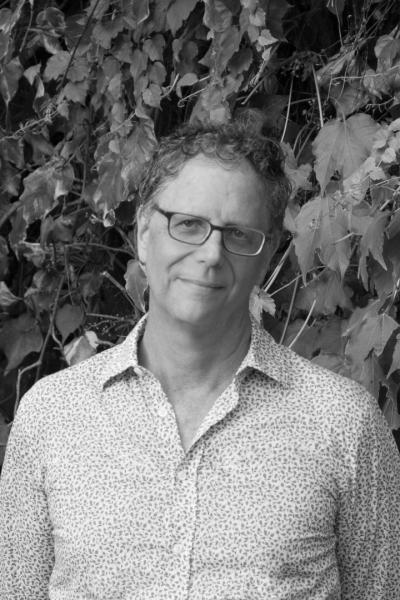 Join us on Sunday, October 20th at 3:00 pm as we welcome Michael Frank to the store to discuss and sign What Is Missing!

One of the hardest, most heartbreaking experiences that can come to some women as they ease out of their thirties is to discover that they cannot have a baby.  As What Is Missing opens, Costanza Ansaldo, a half-Italian and half-American translator, has traveled to Italy one summer to restart her life a year after the death of her husband, the famous writer Morton Sarnoff.  She has made an uncertain peace with both her grief and, she believes, her childlessness.  Visiting the pensione in Florence where she spent many happy times as a girl, she meets Andrew Weissman, an acutely sensitive seventeen-year-old, and soon afterward his father, Henry Weissman, a charismatic New York physician who specializes in -- as it happens -- reproductive medicine.

The three come together again that fall in New York, where the love triangle that develops among them turns and tightens as the novel explores what it means to be a father, a son, and a potential mother.  Along the way Costanza, Henry, and Andrew are each compelled to face -- and face down -- what is missing in their lives: a baby, a secret truth, a dead husband and a distant brother, and the haunting legacy of family that perished in the Holocaust.

Suspenseful and deeply moving, What Is Missing is a psychological novel that, like the author’s prizewinning memoir, The Mighty Franks, asks who we are, and who those closest to us are, when life puts us to disturbing and powerful tests.

Michael Frank is the author of a memoir, The Mighty Franks, which won the 2018 JQ Wingate Prize and was named one of the best books of 2017 by The Telegraph and The New Statesman. His essays, articles, and short stories have appeared in The New York Times, The Wall Street Journal, The Atlantic, Slate, The Yale Review, The TLS, and Tablet, among other publications, and his short fiction has been presented at Symphony Space’s Selected Shorts: A Celebration of the Short Story. He lives with his family in New York City and Liguria, Italy.

What Is Missing: A Novel (Hardcover)