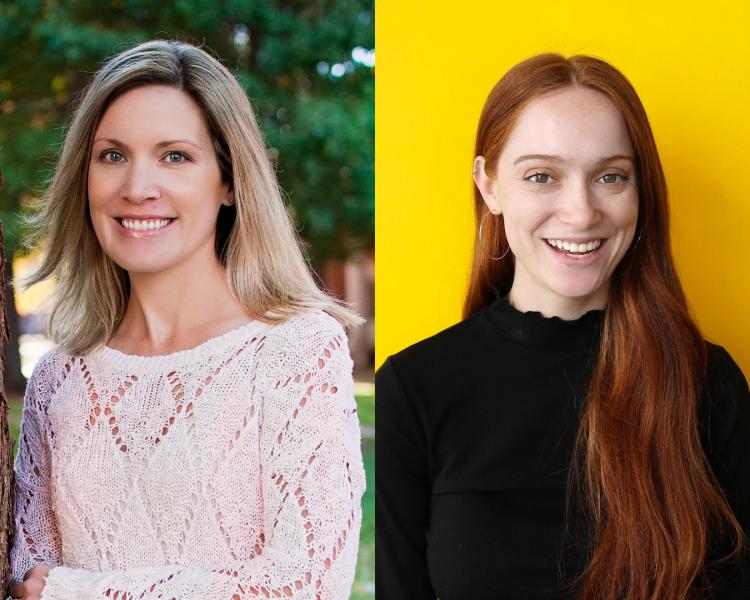 DIESEL, in partnership with Reese’s Book Club and Hello Sunshine, invite you to meet the author of this month’s book club pick, Megan Miranda! Come celebrate The Last House Guest with us in a moderated discussion with Hello Sunshine’s Madeline Hill.

Littleport, Maine has always felt like two separate towns: an enclave for the wealthy whose summer homes dot the coastline; a simple harbor community for the year-round residents whose lives depend on service to the visitors. Sadie Loman, a moneyed vacationer whose family owns much of Littleport’s real estate, and Avery Greer, a townie getting into trouble after the tragic loss of her parents, developed an unlikely and unusually fierce friendship in their teens. Each summer for almost a decade the girls were inseparable “summer” friends, until Sadie is found dead on the night of the town’s annual end of season party.

Her death is ruled a suicide, but a year later Avery is still convinced there’s more to the story. And given her profound connection to Sadie’s family, Avery can’t help but feel there are people in the community—a local detective and Sadie’s brother among them—who blame her, and she’s intent on clearing her name before the facts get twisted against her. As Avery sets out to reconcile what she knows about her friend with the events of that fateful night, she discovers secrets about them both, and about this complicated town, that change everything.

Megan Miranda is the New York Times bestselling author of All the Missing Girls. She has also written several books for young adults, including The Safest Lies, Fragments of the Lost, and Come Find Me. She grew up in New Jersey, graduated from MIT, and lives in North Carolina with her husband and two children. The Perfect Stranger is her second novel of psychological suspense and The Last House Guest is the latest.

Madeline Hill is the social media lead for Hello Sunshine and Reese’s Book Club. Prior to working at Hello Sunshine, she was the West Coast Social Media Editor at Entertainment Weekly.