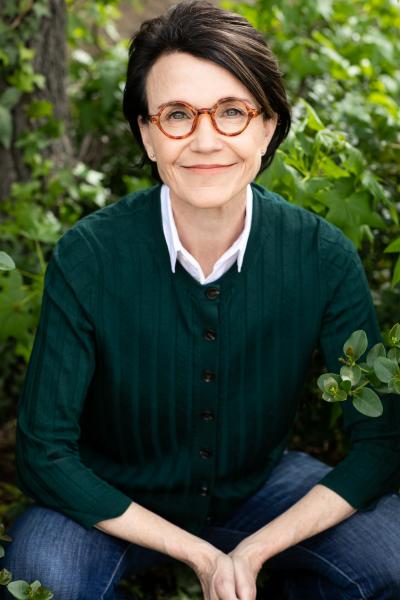 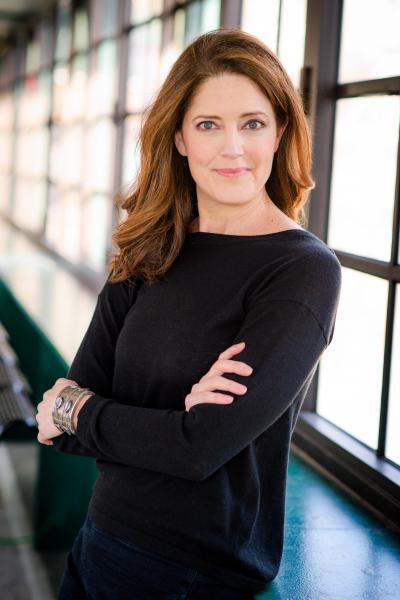 DIESEL, A Bookstore in Brentwood welcomes Barbara Natterson-Horowitz and Kathryn Bowers to the store to discuss and sign Wildhood: The Epic Journey from Adolescence to Adulthood in Humans and Other Animals on Thursday, September 26th at 6:30 pm. Please note that this event will take place in the lower outdoor courtyard adjacent to our store.

With Wildhood, Harvard evolutionary biologist Barbara Natterson-Horowitz and award-winning science writer Kathryn Bowers have created an entirely new way of thinking about the crucial, vulnerable, and exhilarating phase of life between childhood and adulthood across the animal kingdom.

In their critically acclaimed bestseller, Zoobiquity, the authors revealed the essential connection between human and animal health. In Wildhood, they turn the same eye-opening, species-spanning lens to adolescent young adult life. Traveling around the world and drawing from their latest research, they find that the same four universal challenges are faced by every adolescent human and animal on earth: how to be safe, how to navigate hierarchy; how to court potential mates; and how to feed oneself. Safety. Status. Sex. Self-reliance. How human and animal adolescents and young adults confront the challenges of wildhood shapes their adult destinies.

Natterson-Horowitz and Bowers illuminate these core challenges through the lives of four animals in the wild: Ursula, a young king penguin; Shrink, a charismatic hyena; Salt, a matriarchal humpback whale; and Slavc, a roaming European wolf. Through their riveting stories—and those of countless others, from adventurous eagles and rambunctious high schooler to inexperienced orcas and naive young soldiers—readers get a vivid and game-changing portrait of adolescent young adults as a horizontal tribe, sharing behaviors and challenges, setbacks and triumphs.

Upending our understanding of everything from risk-taking and anxiety to the origins of privilege and the nature of sexual coercion and consent, Wildhood is a profound and necessary guide to the perilous, thrilling, and universal journey to adulthood on planet earth.

Barbara Natterson-Horowitz, MD, is a Visiting Professor at Harvard University in the Department of Human Evolutionary Biology. She is also Professor of Medicine/Cardiology at UCLA where she co-founded the Evolutionary Medicine program. She is the coauthor of Zoobiquity and Wildhood.

Kathryn Bowers is a science journalist who has taught medical narrative and comparative literature at UCLA. She’s a Future Tense Fellow at New America in Washington, DC, and was an editor at Zócalo Public Square in Los Angeles. She is the coauthor of Zoobiquity and Wildhood.

Wildhood: The Astounding Connections between Human and Animal Adolescents (Hardcover)