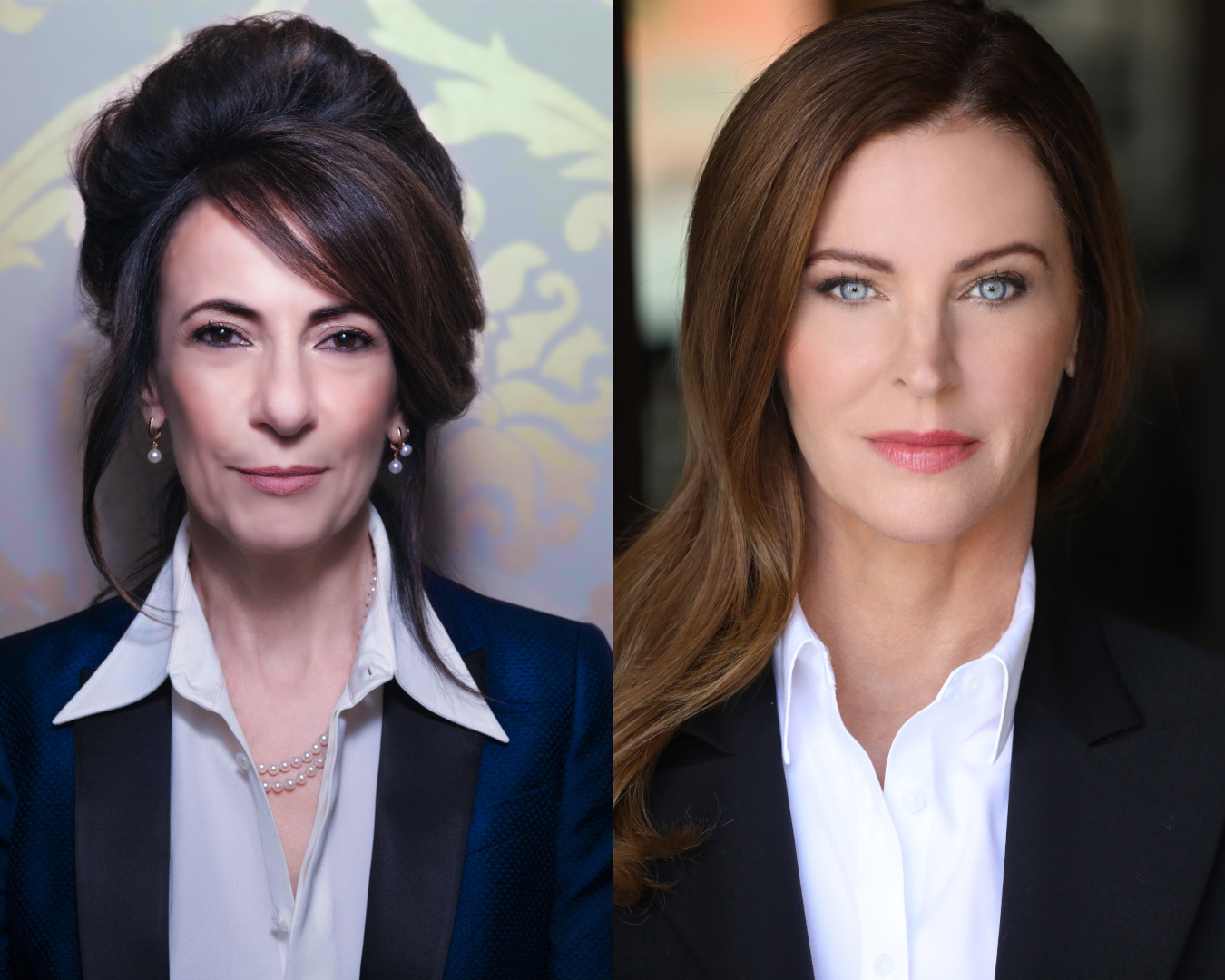 Join us on Saturday May 28th at 3:00 pm as we welcome Toni Bentley to the store to read from and sign Serenade: A Balanchine Story! Joining her in conversation will be fellow author Leslie Zemeckis.

At age seventeen, Toni Bentley was chosen by Balanchine, then in his final years, to join the New York City Ballet. From backstage and onstage, she carries us through both the serendipitous history and physical intricacies and demands of Serenade: its dazzling opening, with seventeen women in a double-diamond pattern; its radical, even jazzy, use of the highly refined language that is ballet; its place in the choreographer's own dramatic story of immigration to the United States from Soviet Russia; its profound influence on the art form internationally.

Bentley takes us inside the rarefied, intense, and thrilling world Balanchine created through his lifelong devotion to celebrating and expanding female beauty and strength -- a world that, inevitably, passed upon his death. An intimate elegy to grace and loss, and to the imprint of a towering artist and his transcendent creation on Bentley’s life, Serenade: A Balanchine Story is a rich narrative by a woman artist about the nature of art itself at its most fleeting, dynamic, and glorious.

Toni Bentley danced with George Balanchine's New York City Ballet for ten years. She is the author of five books, all named “Notable” by the New York Times, which include Winter Season: A Dancer's Journal, Holding On to the Air (the autobiography of Suzanne Farrell, co-authored with Farrell), Costumes by Karinska, Sisters of Salome, and The Surrender: An Erotic Memoir. Bentley is the recipient of a Guggenheim fellowship, and her work has appeared in Best American Essays, as well as in many periodicals, among them the New York Times Book Review, Wall Street Journal, The New Republic, Playboy, The Daily Beast, Vogue, and Vanity Fair.

Leslie Zemeckis is a best-selling author, actress, and award-winning documentarian. She is the author of three best-sellers, Behind the Burly Q, Goddess of Love Incarnate; the Life of Stripteuse Lili St. Cyr and Feuding Fan Dancers. Zemeckis is the founder of the program "Stories Matter,” female storytellers mentoring underserved future female storytellers. She is the founder and curator of the ENTITY Magazine book club. She is currently at work on her fourth book.