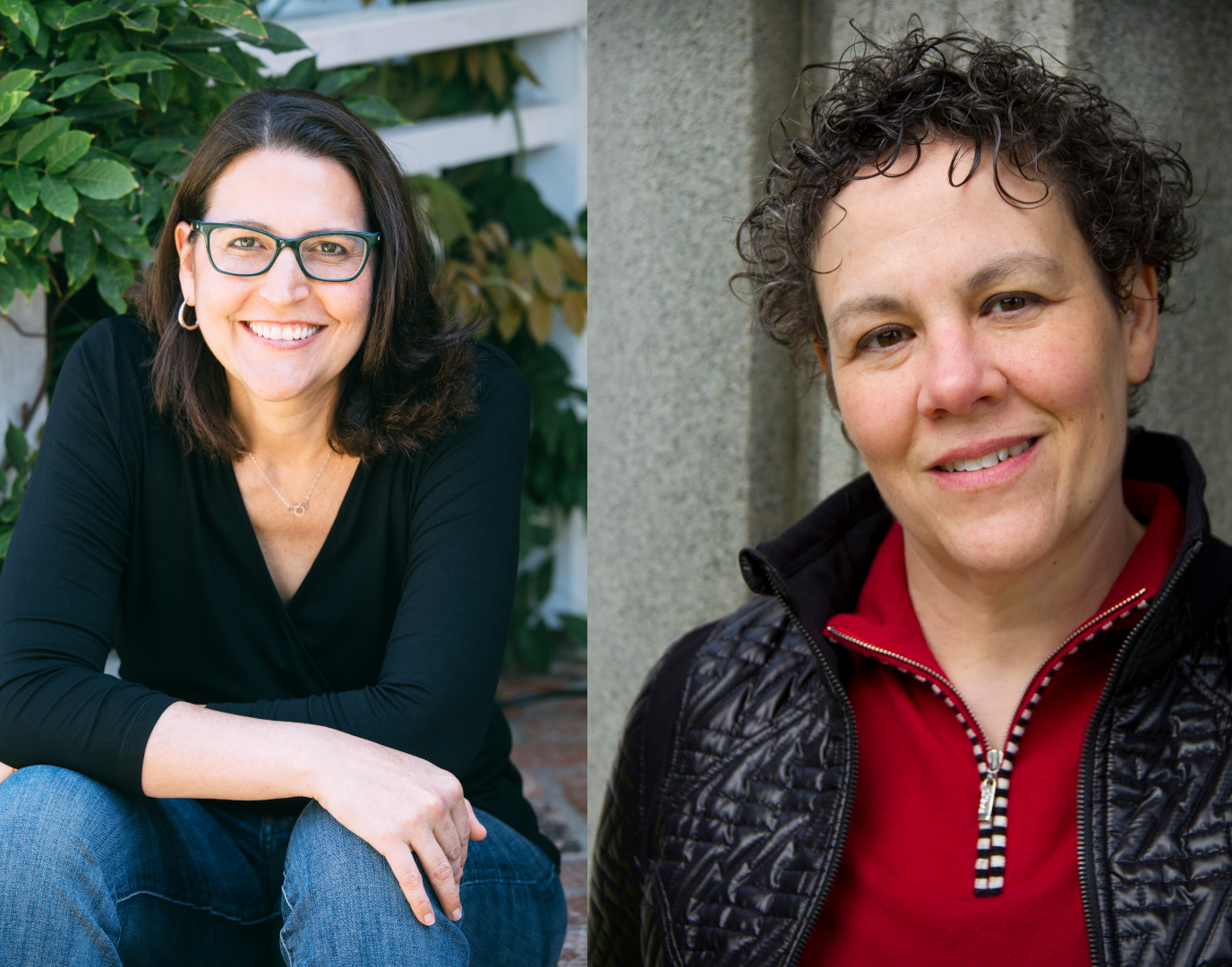 Join us on Monday, June 22nd at 6:30 pm for a virtual event with Julie Clark to discuss The Last Flight. Joining her in conversation will be fellow author April Henry.

Claire Cook has a perfect life. Married to the scion of a political dynasty, with a Manhattan townhouse and a staff of ten, her surroundings are elegant, her days flawlessly choreographed, and her future auspicious. But behind closed doors, nothing is quite as it seems. That perfect husband has a temper that burns as bright as his promising political career, and he’s not above using his staff to track Claire’s every move, making sure she’s living up to his impossible standards. But what he doesn’t know is that Claire has worked for months on a plan to vanish.

A chance meeting in an airport bar brings her together with a woman whose circumstances seem equally dire. Together they make a last-minute decision to switch tickets -- Claire taking Eva’s flight to Oakland, and Eva traveling to Puerto Rico as Claire. They believe the swap will give each of them the head start they need to begin again somewhere far away. But when the flight to Puerto Rico goes down, Claire realizes it’s no longer a head start but a new life. Cut off, out of options, with the news of her death about to explode in the media, Claire will assume Eva’s identity, and along with it, the secrets Eva fought so hard to keep hidden.

Julie Clark was born and raised in Santa Monica, California, reading books on the beach while everyone else surfed. After attending college at University of the Pacific, she returned home to Santa Monica to teach. She now lives there with her two young sons and a goldendoodle with poor impulse control. Her debut novel, The Ones We Choose, was published in 2018, and has been optioned for television by Lionsgate.

April Henry knows how to kill you in a two-dozen different ways. She makes up for a peaceful childhood in an intact home by killing off fictional characters. There was one detour on April's path to destruction: when she was 12 she sent a short story about a six-foot tall frog who loved peanut butter to noted children's author Roald Dahl. He liked it so much he showed it to his editor, who asked if she could publish it in an international children's magazine. By the time she was in her 30s, April had started writing about hit men, kidnappers, and drug dealers. She has published 24 mysteries and thrillers for teens and adults, with more to come. She is known for meticulously researching her novels to get the details right. 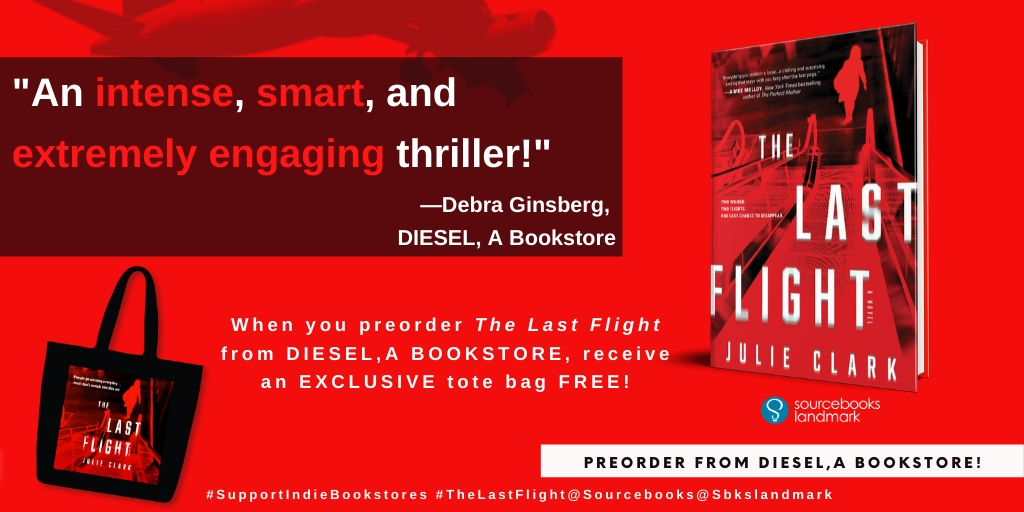