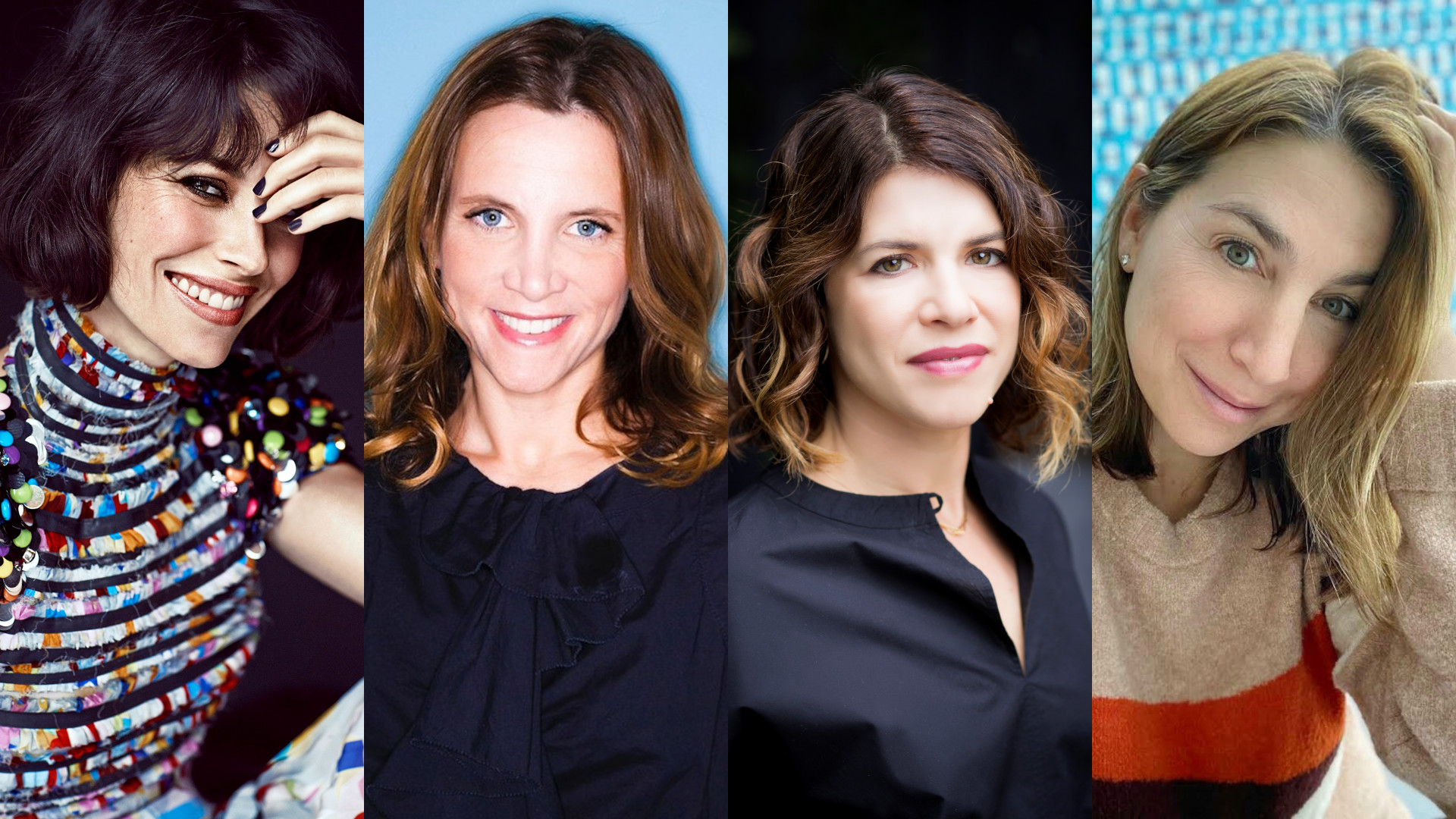 Join us on Thursday, February 11th at 6:30 pm for a virtual event with Liz Astrof, Zibby Owens, Janelle Brown and Evangeline Lilly as they discuss Moms Don’t Have Time To:  A Quarantine Anthology.

The event is free to attend and will be held on Crowdcast. Register here.

It’s impossible to ignore how life has changed since COVID-19 spread across the world. People from all over quarantined and did their best to keep on living during the pandemic.

Zibby Owens, host of the award-winning podcast Moms Don’t Have Time to Read Books and a mother of four herself, wanted to do something to help people carry on and to give them something to focus on other than the horrors of their news feeds. So she launched an online magazine called We Found Time. Authors who had been on her podcast wrote original, brilliant essays for busy readers. Zibby organized these profound pieces into buckets of things moms don’t have time to do: eat, read, work out, breathe, and have sex. Now compiled as an anthology named Moms Don't Have Time To, these inspiring, beautiful, original essays by dozens of bestselling and acclaimed authors speak to the ever-increasing demands on a mother’s time, especially during the quarantine, in a unique, literary way.

Because it will almost be Valentine's Day, this event will focus on the last of those categories:  sex!

Liz Astrof is an award-winning executive producer and one of the most successful sitcom writers in television today. Liz has written for The Conners, The King of Queens, Kath & Kim, 2 Broke Girls, Jesse, Welcome To New York, Whitney, Becker, Last Man Standing, Trial and Error,among others. Liz has worked as a producer on The Conners, Trial & Error, 2 Broke Girls, Whitney, Last Man Standing, Raising Hope, 100 Questions, Kath & Kim, Welcome To The Captain, The King Of Queens, andCoupling,among others. While she can rarely be seen at her kids' school, Liz is often seen driving by. She lives in California with her family, two dogs, a gecko and at least three turtles.

Zibby Owens is the creator and host of the award-winning podcast Moms Don’t Have Time to Read Books. Zibby, named “NYC’s Most Powerful Book-fluencer” by New York Magazine’s Vulture, conducts warm, inquisitive conversations with authors as wide-ranging as Alicia Keys and Lena Dunham to Delia Owens and Jennifer Weiner, making her show a top literary podcast as selected by Oprah.com. She also created the Moms Don’t Have Time to Lose Weight community and hosts the accompanying podcast plus runs Zibby’s Virtual Book Club. Zibby is a regular contributor to Good Morning America online and has recommended books in the Washington Post, Real Simple and other outlets. She has also contributed to Parents, Marie Claire, Redbook, the New York Times online, and many other publications.  She has appeared on CBS This Morning, Good Morning America, the BBC, and many local news outlets. She currently has a two-book deal for children’s books with Flamingo, an imprint of Penguin Random House, and two upcoming anthologies with Skyhorse Publishing: Moms Don’t Have Time To: A Quarantine Anthology(02/16/21) and Moms Also Don’t Have Time To(11/21).

Janelle Brown is the New York Times bestselling author of Watch Me Disappear, All We Ever Wanted Was Everything, and This Is Where We Live. An essayist and journalist, she has written for Vogue, The New York Times, Elle, Wired, Self, the Los Angeles Times, Salon, and numerous other publications. She lives in Los Angeles with her husband and their two children.

Evangeline Lilly is a passionate reader and writer who made her publishing debut in 2014 when she first introduced The Squickerwonkers to the world. Though better known for her portrayal of iconic characters in film and television (LOST, The Hurt Locker, Real Steel, The Hobbit, Antman, Antman And The Wasp...), the Canadian actress spends all of her down time creating worlds of her own. "Acting is my day job. Books are my life."

Moms Don't Have Time To: A Quarantine Anthology (Hardcover)