Virtual Event - Thursday, May 14th at 6:30 pm - Jeffrey Cranor and Joseph Fink discuss "The Faceless Old Woman Who Secretly Lives in Your Home" 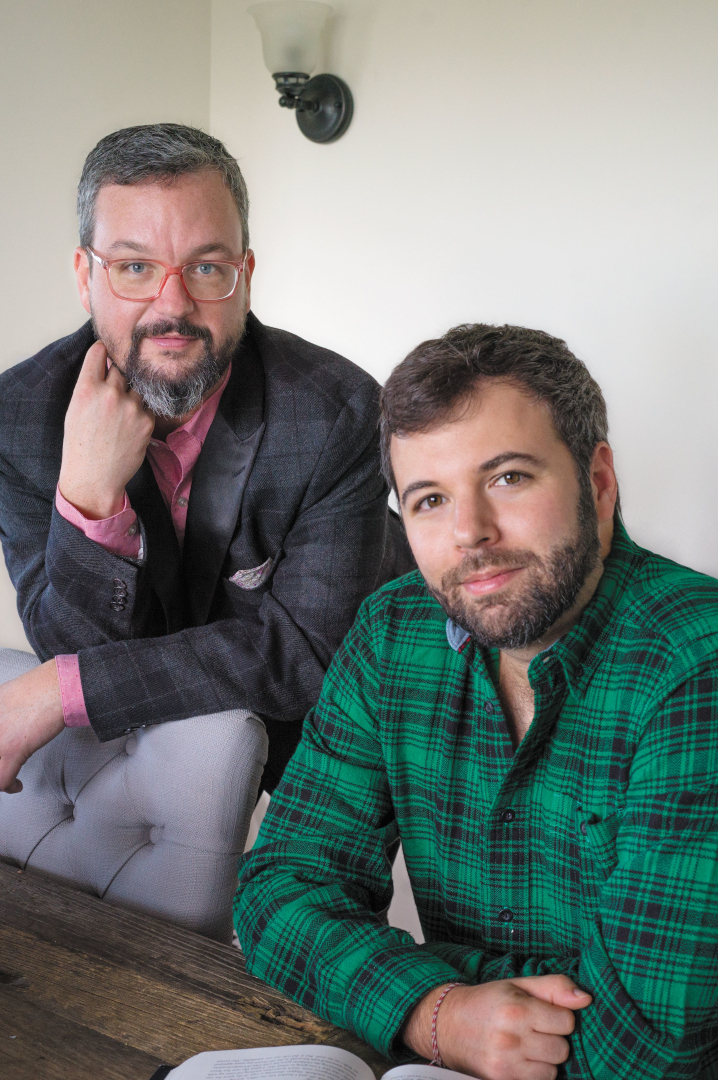 Join us on Thursday, May 14th at 6:30 pm for a virtual event with Jeffrey Cranor and Joseph Fink to discuss The Faceless Old Woman Who Secretly Lives in Your Home!

This original adventure tale follows the compelling and chilling story of the elderly specter who lives in every home in Night Vale and the terrifying vengeance she is capable of.  It’s part The Haunting of Hill House, part The Count of Monte Cristo, and 100% about a faceless old woman who secretly lives in your home.

Told in a series of harrowing flashbacks, The Faceless Old Woman Who Secretly Lives in Your Home takes readers back to a late eighteenth century Europe already conquered by Napoleon, unfurling an initially blissful, then tragic childhood on a Mediterranean estate, her rise in the criminal underworld, a nautical adventure with a mysterious organization of smugglers, her plot for revenge on those who have betrayed her, and her ultimate death and its aftermath, as her spirit travels the world for decades until settling in Night Vale. Interspersed throughout, is an eerie present-day Night Vale story as The Faceless Old Woman guides, haunts, and sabotages a man named Craig. In the end, her current dealings with Craig and her swashbuckling history come together in the most unexpected and horrifying way.

Joseph Fink created the Welcome to Night Vale and Alice Isn’t Dead podcasts. He lives with his wife in the Hudson River Valley and Los Angeles.  He is the author of the novel Alice Isn’t Dead.

Jeffrey Cranor co-writes the Welcome to Night Vale and Within the Wires podcasts. He also co-creates theater and dance pieces with choreographer/wife Jillian Sweeney. They live in New York.

Together, they are the authors of the New York Times best-selling novels Welcome to Night Vale, It Devours!, and four Welcome to Night Vale episode script books: Mostly Void, Partially Stars, The Great Glowing Coils of the Universe, The Buying of Lot 37, and Who’s a Good Boy? 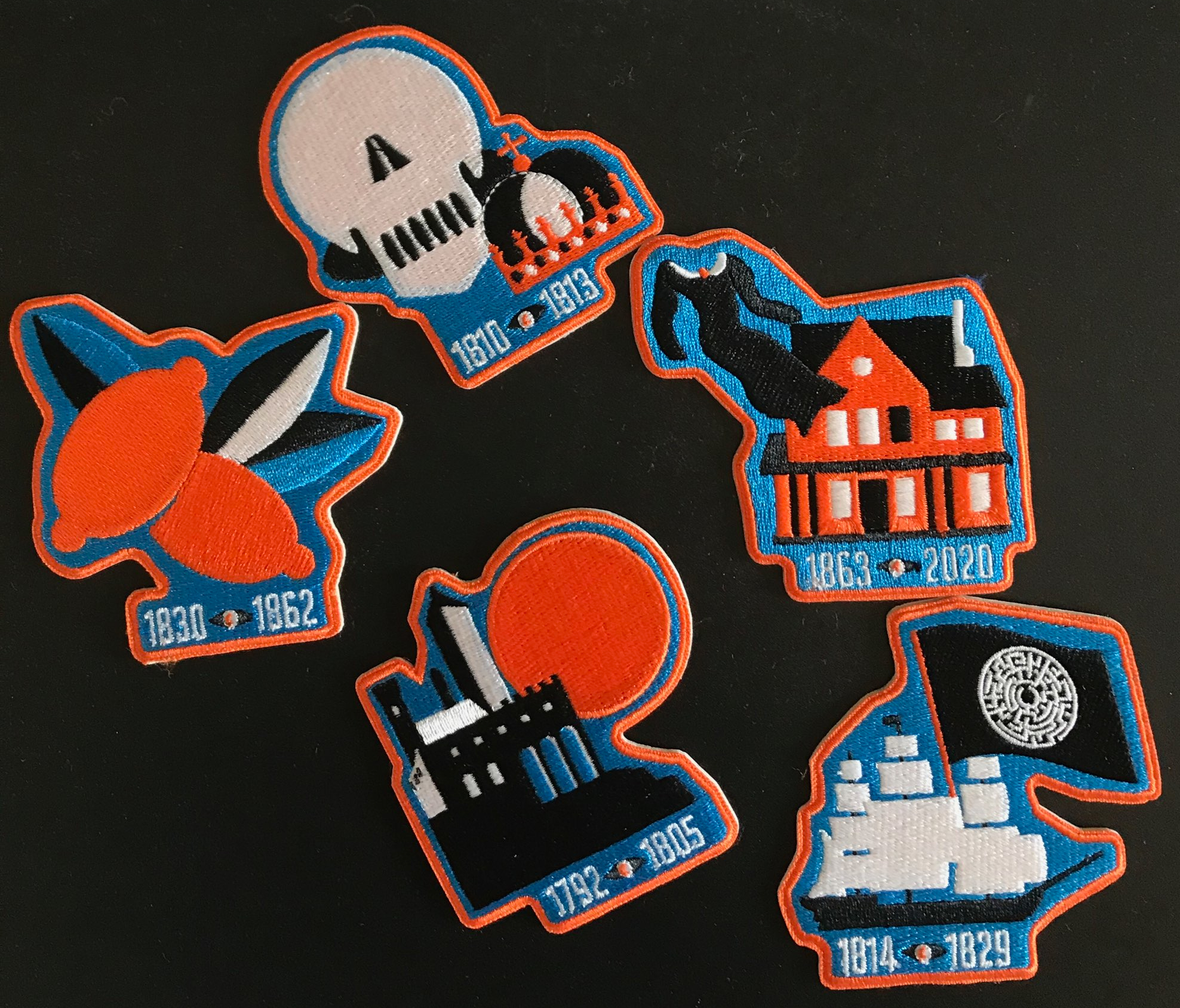 The Faceless Old Woman Who Secretly Lives in Your Home: A Welcome to Night Vale Novel (Hardcover)