Virtual Event - Thursday, May 28th at 11:00 am - Ayelet Gundar-Goshen on Jewish Mythology and Israeli Literature 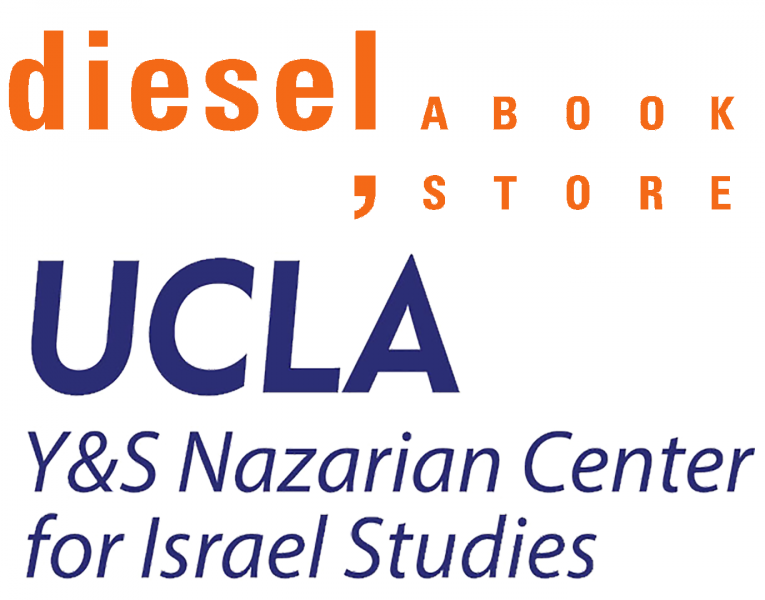 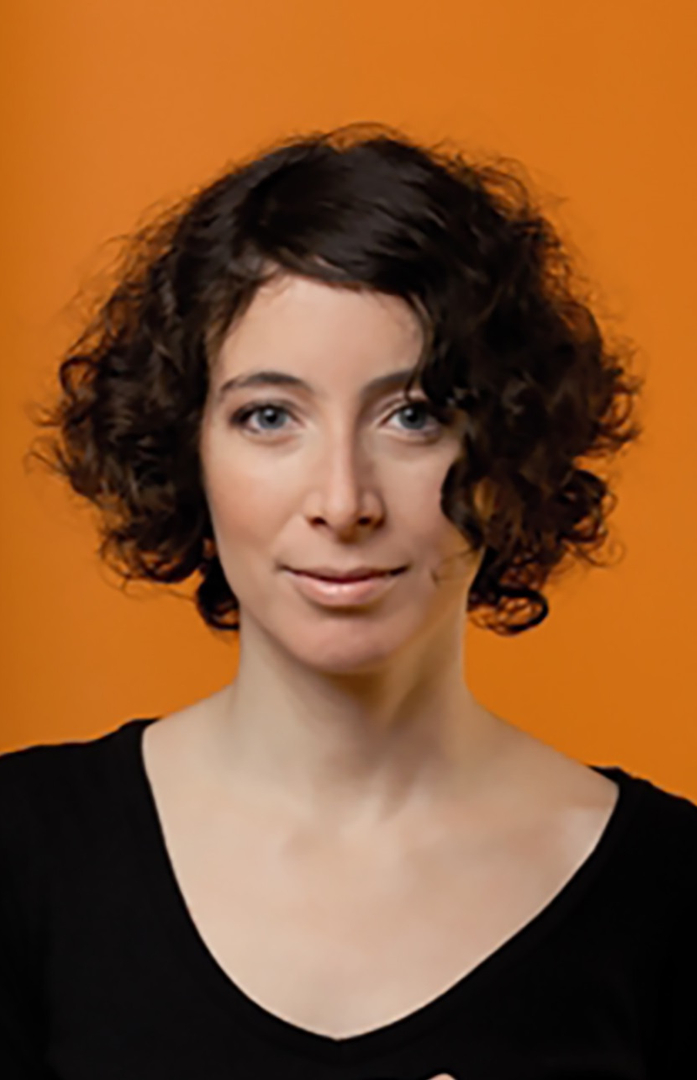 Join us in partnership with the UCLA Y&S Nazarian Center for Israel Studies on Thursday, May 28th at 11:00 am for a webinar with Aylet Gundar-Goshen; Love in the Time of Corona: Ayelet Gundar-Goshen on Jewish Mythology and Israeli Literature.

This event will be held on Zoom, is free, and requires registration to attend. Register here.

More information on the webinar's format can be found here.

Literature loves catastrophes – they reveal a person's true nature. For two thousand years, Jewish texts have faced this question: how should one behave when the world dissolves into chaos? In these moments we find ordinary men who turn into heroes, heroes who turn into villains, we find cruelty -- but also grace, and love. From Noah's Ark, through Amos Oz's Jerusalem under siege, isolation is depicted as both a curse -- and an opportunity.

The program will include a presentation by Ayelet Gundar-Goshen, followed by a conversation with moderator Jonathan Kirsch, and audience Q&A.  Hosted by UCLA Professor Carol Bakhos.

Ayelet Gundar Goshen is a contributor to BBC's The Cultural Frontline, Financial Times, Time Magazine and The Telegraph. Her first novel, One Night, Markovitch, won the Sapir Prize in 2012 for debut novels, the Italian Adei-Wizo Prize, and the French Adei-Wizo Prize. The novel was long-listed for the Italian Sinbad Prize, and for Grand prix des lectrices de Elle. It has been translated to 14 languages.  Her second novel, Waking Lions, won the 2017 Jewish Quarterly-Wingate Prize. The New York Times Book Review picked Waking Lions as "Editors' Choice", and The Wall Street Journal selected it for its "Best Summer Reads" list.  Her critically acclaimed third novel, The Liar, is was released in the fall of 2019. She has lectured at UC Berkeley, Columbia University, UCLA, and Carleton College, among other institutions.

Jonathan Kirsch is the author of 13 books, the book editor of the Jewish Journal, a book reviewer for the Washington Post, and a publishing attorney. He has written books about the Bible as literature and the history of religion, as well as several novels and books about law.

The Short, Strange Life of Herschel Grynszpan: A Boy Avenger, a Nazi Diplomat, and a Murder in Paris (Hardcover)