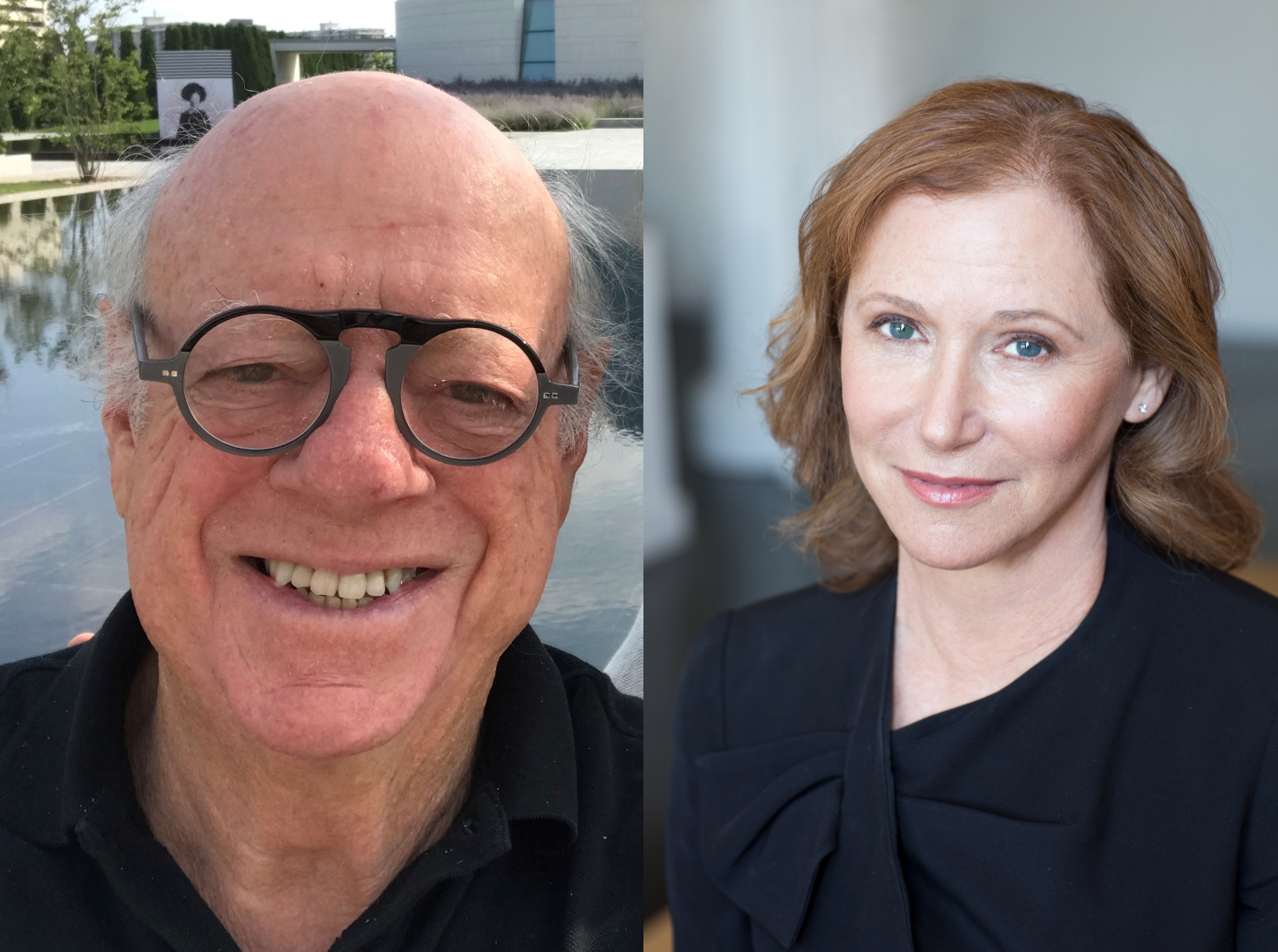 Join us on Tuesday, June 23rd at 6:30 pm for a virtual event with Michael Elias to discuss You Can Go Home Now. Joining him in conversation will be fellow author April Smith.

Tough and pragmatic, Nina Karim is single, 31-year-old officer in the homicide department of the Long Island City police force. She has little room for a personal life, because she defines her entire existence by the horrific event of her young adulthood. Her father was a doctor at Planned Parenthood in Albany -- until he was murdered, shot through his kitchen window by a sniper’s rifle in front of young Nina and her little brother. The killer was never found. Nina is certain he is a member of an extremist anti-abortion group, and she’s looking for him. Consumed with rage, Nina became a police officer with the singular intent to find the man who killed her father and get her own bloody revenge.

Her current police investigation focuses on Artemis, a battered women’s shelter in Queens. A number of men who are connected to the women living there keep turning up murdered, and Nina is certain the answers lie within its closed doors. To find out, she goes undercover as a victim of domestic abuse in order to gain access to the shelter and the people who run it. As she digs deeper, she finds the working of Artemis may align with her own vendetta. The women who come to the shelter feel powerless, but there they have the chance at the same kind of justice Nina so desperately craves. But how far is too far? Can she reconcile vigilante justice with the law she’s sworn to uphold and the badge she wears?

Michael Elias was born and raised in upstate New York, moving to New York City after graduating from St. John’s College in Annapolis to pursue a career in acting. He was a member of the Living Theatre (The Brig) and acted at The Judson Poets Theatre, La MaMa, and Caffé Chino. Elias transitioned to Hollywood and with Frank Shaw wrote the screenplay for The Frisco Kid starring Gene Wilder and Harrison Ford, then Envoyez les Violons with Eve Babitz and began a long partnership with Rich Eustis. Together, they wrote the screenplays for Serial, Young Doctors in Love and created Head of the Class, a television series for ABC, partially based on Elias’ experience as a high school teacher in New York City. Elias also worked with Steve Martin, a collaboration that included material for Martin’s comedy albums, network TV specials, and the screenplay for The Jerk.

April Smith is a prolific novelist and TV writer/producer who lives in Santa Monica, California. Her most recent books are the suspenseful historical novels, Home Sweet Home and A Star for Mrs. Blake, which was chosen as an All-Cities Read book in three cities. She is also the author of the bestselling FBI Special Agent Ana Grey mysteries, North of Montana, Judas Horse, Good Morning, Killer, and White Shotgun, as well as a standalone thriller, Be the One, about the only woman baseball scout in the major leagues.

Thank You from DIESEL, A Bookstore